3 Top Tips For Expanding Your Business Into New Territories 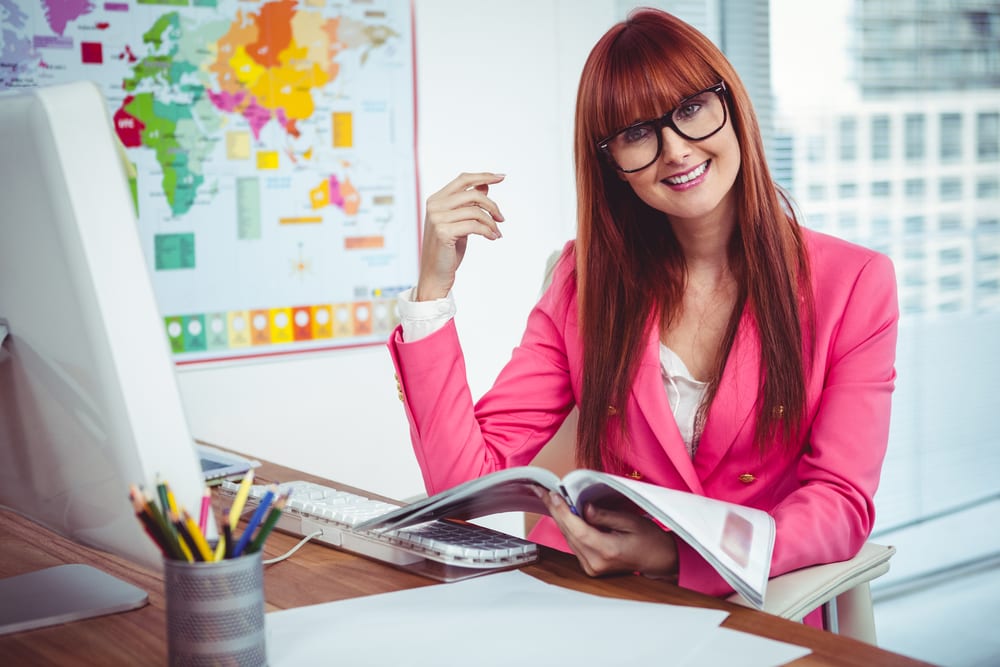 There comes a time when every business has achieved as much as it can in a particular area. There are a couple of different routes to go down but often the simplest and most effective is to expand into a new territory. But that’s not to say this is easy. Moving into a new territory can prove disastrous for some businesses if they don’t do it correctly. Here are three top tips to make sure this doesn’t happen to you.

Only fools rush in. It’s vital to do the legwork and thoroughly research a new territory before either expanding your area of operation. Find out as much as possible about the region you’ll be stepping into. There is an endless number of tools to do just that so it’s important to narrow that down. Google’s Market Finder will be vital in the research stage, allowing the user to prioritise the regions or territories that will be most appropriate for their business.

But it’s also important to research the market. Thankfully, Google has this covered as well. Google Export Tools are hugely impressive but it’s the Consumer Barometer that will be the most useful for this. This tool will provide vital insight into the research process of consumers in over 50 territories.

It may also be worth tipping your metaphoric toe in the water. The internet allows for a much cheaper introduction into new markets through e-commerce. If your business already has an e-commerce arm then it may be far wiser to simply extend that small section rather than the company at large. The UK-based retailer Beauty Bay did just this and without it costing the earth. The company took advantage of Google’s free website translator tools to offer 80 different languages and relate to new audiences.

Make any changes to your business that will be necessary for this next step. The most successful businesses change and mould to adapt to new regions. Just look at McDonald’s. The fast-food giant entered France in 1979 but struggled to make an impact so they adapted. Now, McDonald’s restaurants in France offer local cheeses and meats, and the majority of sandwiches are made on baguettes. They even offer table service to cater to the different food culture in France.

But that doesn’t just apply to the services or products offered, but also to the way business is done. When IKEA expanded into China, it learned lessons from the failed attempts from another home improvement giant, Home Depot. The latter failed to adapt to the changing demographics in the country. There is a theory that the rapidly-growing middle class in China was mostly unaware of how to furnish a home. With that in mind, IKEA adapted and offered special tutorials in its stores. The company provided more information on how its products worked and reaped the rewards with rapid growth in China.

Today, the internet has made it a lot easier to interact with different markets. Digital marketing and e-commerce have made it far simpler and cheaper to enter new areas. Companies like Nordstorm went from being traditional bricks-and-mortar only businesses to major players in e-commerce. But it goes further than that. Online casino companies are very often located overseas. The point is that today, the internet has made it easier than ever before to cater to new markets.

But the thing that all of these companies had in common when they transitioned into new territories is that they didn’t change too much. As important as it is to adapt to new regions and markets, it’s vital not to lose sight of what makes your business successful in the first place.

McDonald’s may have started offering table service and baguettes in its French stores but anyone could walk into one and realise that it is still a McDonald’s restaurant. The high-quality fast food and most popular global products would still be available. The same applies to the other businesses mentioned. Nordstrom offers the same high-quality services online as it did in its bricks-and-mortar buildings. Similarly, IKEA’s products in China are made in the same way but just marketed and presented a little differently.

It’s often the natural next step for a growing business but there are so many things that can go wrong when expanding into a new territory. Just remember to do the research and adapt accordingly without losing what makes your business special.