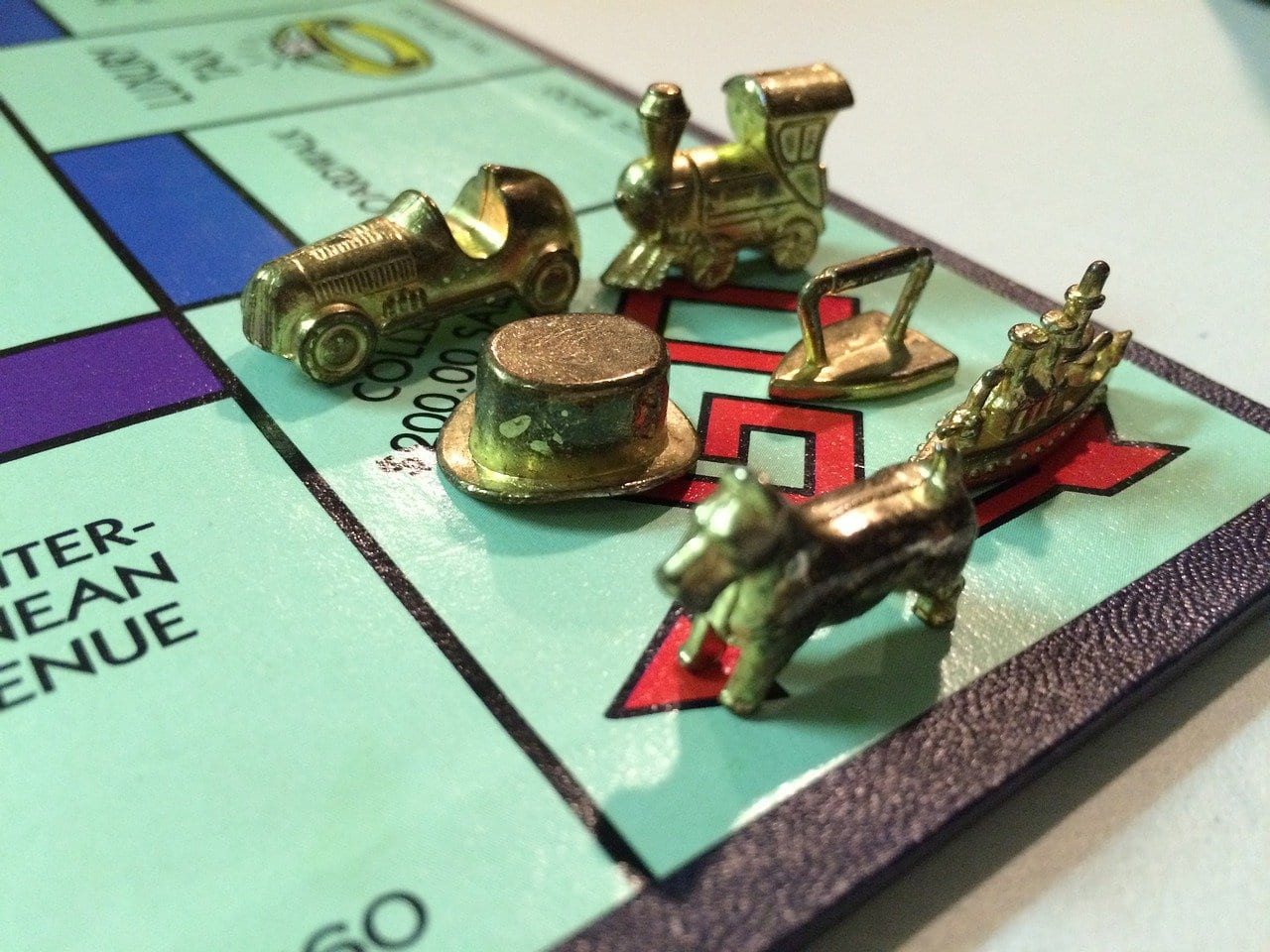 Board games have had a resurgence during the Covid lockdowns. They’re not just a great way to pass the time when you’re shut in with family or friends for months on end, they are also great stress relievers.

The mix of concentration, tension and laughter is a wellbeing workout. The bonding experience when playing board games with friends and family enhances wellness even more. And they are great for stretching your brain and improving cognitive function too.

If you haven’t played a board game in a while, or you’d like to try something new, here are eight awesome board games that you can try:

Monopoly is a long-time classic. It’s fun and to some extent educational, or maybe ‘cautionary’ is a better word.  On the surface it’s a real estate purchasing game, illustrating how the rich get richer and everyone else gets poorer.

The inventor of Monopoly actually wanted it to illustrate the evils of capitalism. But those who play it are more likely to get caught up in the spirit of greed – though we do laugh at ourselves, while we goad the peasants!

Monopoly is a game that can be played by as many as eight people. You roll the dice and based on where they land, you can buy property, go to jail, or charge rent.

In its way Monopoly also teaches some fundamentals of financial management. You need to ensure that you have enough cash on hand to pay rent or buy property. Fun for all the family, this game will continue to be a top seller for the foreseeable future.

Qwirkle is a game you can enjoy together with all age groups. The central concept is brilliantly simple enough for anyone to understand, from pre-schoolers to senior citizens.

The aim of the board game is to build rows or columns of the same color or shape. You are not allowed to repeat either. You achieve a ‘Qwirkle’ by setting up six tiles in a row.

Shuffleboard is an ancient game, dating back to 15th Century England. Originally it involved shoving large coins across a table. Those are now discs and there are many more rules and strategies involved. It’s an engrossing game for all ages. You can make your own table or find shuffleboards for sale from specialist games outlets.

A great strategy game for beginners is Jax Sequence which will definitely exercise your brain. It is a board game for all ages, accessible to children as young as seven.

The aim of the game is to create a line that has five of your chips in a row, column, or diagonal. The hitch is that you can only place a chip on the board that matches the card in your hand.

It is much like poker and even has Joker cards which are wild cards. The game can be played by two to four players. 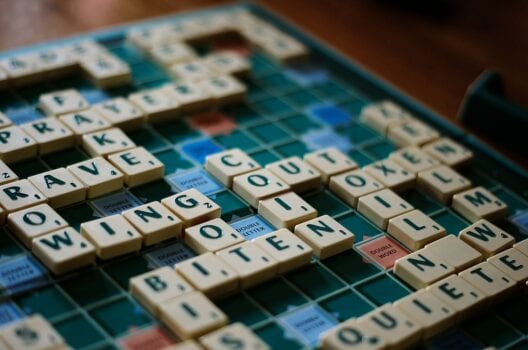 The classic board game Scrabble is the most popular word board game of all time. It is played by people all over the planet from young kids to the aged.

There are tools that you can use to make you a better Scrabble player. A good example is an anagram finder. It is a tool in which you input scrambled letters and will generate every possible word the letters can form. You can use it to come up with words based on the tiles you have.

Scrabble is a game that is played by people above the age of eight, but anyone with a love of words can play it. It is an excellent game for helping you to build your vocabulary.

Catan the Board Game

Catan the board game is a popular game especially for families to play. It is a game that expertly combines resource management with strategy. Very few games are able to do that.

Catan the board game is a very educational game that will undoubtedly push your mind to its limits. The game involves creating your own civilization by building settlements. It will also involve trading and barter to achieve your goals.

Players earn resources with every roll of the dice. Catan the board game is meant for three or four players but if you have a large family, you can get an extension set that can have up to six players.

Board games don’t get more classic than chess. The game has been played for centuries and has internationally recognized tournaments.

Chess is a strategy board game that involves moving pieces across a board to win the game. You win the game by capturing your opponent’s king.

The game has a variety of pieces namely pawns, rooks, bishops, knights, a queen, and a king. Each piece has certain powers and limitations which makes it even more interesting.

The game can only be played by two players at a time. However, with a timer, many players can have a round at the board.

If you are looking for something relevant to play during a pandemic, then here it is! The Pandemic board game involves the players of the game working together to stop a global pandemic. Pandemic is a game that will encourage teamwork and cooperation among the players as opposed to most board games which are adversarial.

The game is meant for two to four players who can take up any of the four roles in the game namely researcher, dispatcher, medic, and quarantine specialist.

Each player in the game must cooperate to find creative solutions to various outbreaks and epidemics. The Pandemic game board is shaped like a world map hence the action is global and exciting. 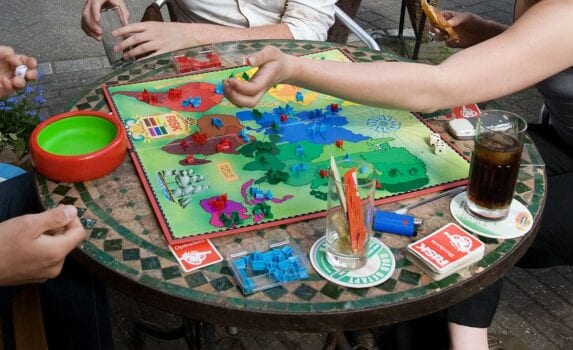 Risk is another classic board game that is a favorite of many people around the world. Risk is such an intriguing game that you should not be surprised if a game takes all night.

Risk involves players battling to take control of the world by advancing and retreating their troops strategically. What can be more exciting than a conquest for world domination?

The game can be played by two to five players which is the classic format of the game. Newer versions can include more players with others including a dragon token that makes the game even more exciting.

There are hundreds of board games that you can play. There are more being created every month. The eight games above are some of the best board games you will find. Some of them have mass appeal while others are great educational games. Try a few and find a game that makes you think, bond and laugh.