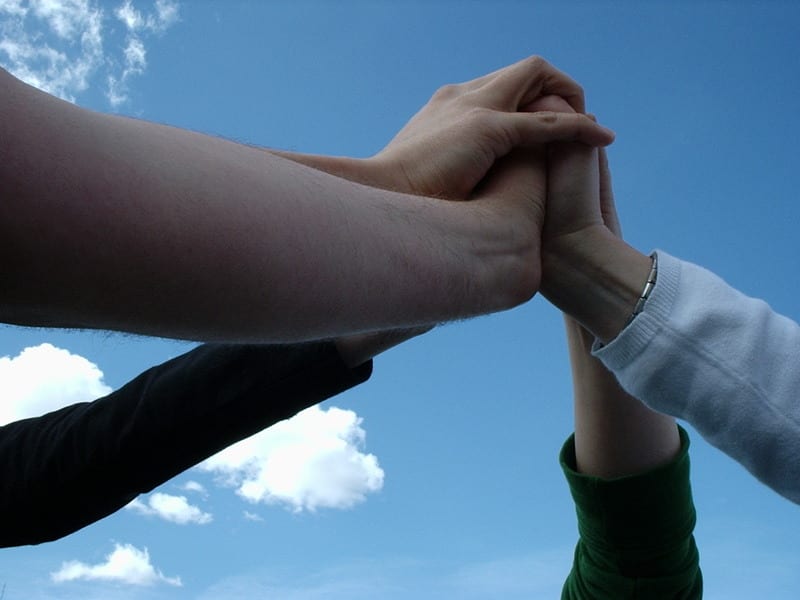 In the second of a two-part article, Kari Owers looks to the future and asks what needs to be done to help make ‘women in business’ just the norm for the next generation.

When writing about female role models last week, I began to realise that even with more businesswomen in the media we still have a practical job in hand to even out the statistics of women in leadership roles.

We can create the demand by showcasing more female success, now we need to find the pathway to empower them upwards.

To quote female role model Karren Brady who recently took up the role of Government small business ambassador: “Promoting women and equality are issues that are really close to my heart. I believe when I went to Birmingham FC someone opened a door for me. And it’s my job, and I take it as a professional and personal responsibility, to keep that door open as long as possible and as wide as possible to get as many women through it as possible.”

Role models are not enough

We need active business mentors if we are to help more young women reach the top positions in business in the future.

Whether it is developing young women within your own organisations, or guiding them as they start out on their own entrepreneurial journey – everyone goes further with a bit of encouragement, experience and of course, opportunity.

The proportion of female directors of FTSE 100 companies has risen to 19 per cent, a study has revealed, up from 12.5 per cent two years ago.

Vince Cable, the Business Secretary, welcomed the figures and said that he was confident the Government’s target of 25 per cent representation on FTSE 100 boards by 2015 was achievable.

Just like talent, good mentors are not gender specific of course – but the simple fact is we need to ensure as many decision makers as possible to mentor and support women in business.

According to a 2011 survey of more than 1,000 working women in the US, conducted by networking site LinkedIn, 82 percent of women agree that having a mentor is important but 1 out of 5 women say they’ve never had a mentor at work.

Commonly the reasons given are either they haven’t thought to ask, or have never found someone that is right for them.

Mentoring is a two-way process and it only works at its best when people know how to work it.

My advice to them would be to first chose their mentor wisely – through networking and research find people whose direction you want to move in and ask them to mentor you.

It doesn’t matter if that person is male, female, young or old, inside your profession or in another field entirely – but make them someone you admire personally and professionally, then speak up and ask for their time. Most mentors are flattered to be asked, and rarely say no.

Mentors give young people wings, challenge and push them forward and vouch for them when the opportunities come up.

So mentor a female in leadership and life skills and watch their career, and potentially your business, take flight.

Kari Owers is the current North East Woman Entrepreneur of the Year, and managing director of OPR – an award-winning creative PR agency that makes headlines for local and national brands.  Follow Kari on Twitter @kariowers