A guide on how to trade currency market fluctuations 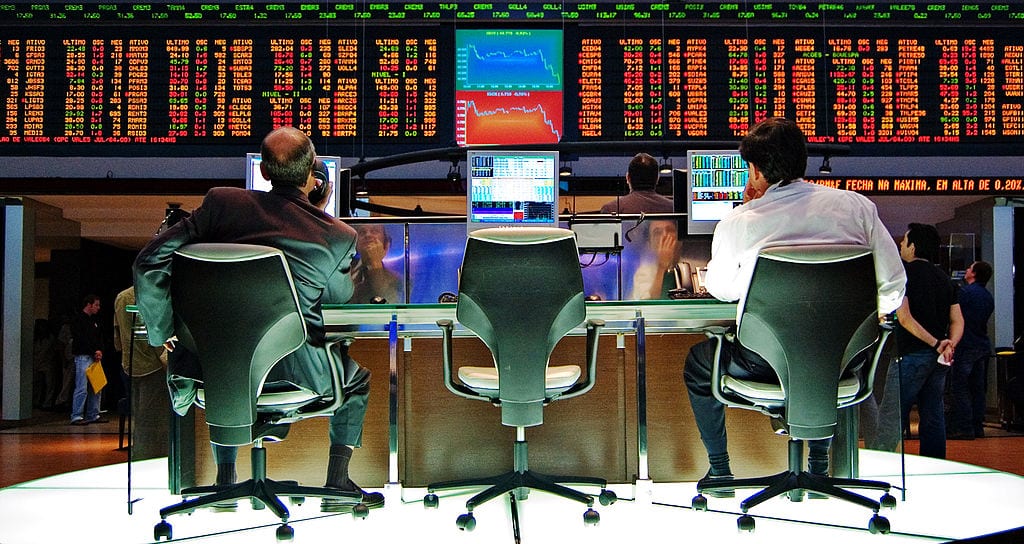 The currency market is the world’s biggest market. Every day, traders from around the world exchange currencies worth more than £4.1 trillion. This makes it much bigger than the stocks and commodities market. As a result, millions of people are every day trading – or trying to trade – for a living. Sadly, most of the new traders who enter the industry fail.

How the Currencies Market Work

This is how the foreign exchange, or forex market works. The currencies of two countries are rarely in parity and so, traders’ benefit from the fluctuations.

Currencies move for several reasons. For example, traders prefer buying currencies of a country whose economy is strengthening. At the same time, they dump currencies of economies that are struggling. A good example of this is Venezuela, one of the richest countries in the world. The weakening economy has seen its inflation rise by almost a million per cent. This has caused its currency to become worthless. Politics has a direct influence on foreign exchange rates too: you can see, through the IG timeline on financial forecasts mapped to political events, the impact politicians have on market forces and economic outlooks with their statements, decisions and actions.

How to Trade Currencies

Traders specialize on taking advantage of the currency fluctuations. In fact, it is impossible to profit from a currency pair that is constantly in parity. The secret to succeeding in trading the forex market is to identify the formation of short-term or long-term trends. At the same time, you need to know the challenge is on how to identify the trends and when the trends are ending.

Traders then use fundamental analysis. This is a form of analysis where traders use economic data or company data to make decision on whether to enter or exit a trade. Traders follow the economic data because it gives them the outlook of an economy and the likely decision from the central bank. The central bank is responsible for raising, lowering, or maintaining interest rates. When an economy is faltering, the central bank tends to lower interest rates to stimulate the economy. When it is strengthening, they raise interest rates with the aim of preventing the economy from overheating. Traders prefer owning high-yielding currencies. Therefore, if the Fed sounds hawkish and the ECB bearish, the EUR/USD pair is likely to fall.

After understanding these basics, traders use charting tools like the Fibonacci Retracement and Pitchfork to identify areas to enter. The Fibonacci is the most commonly used tool to identify these points. It is usually dividend into various retracement levels, which range from 0.0% to 100%. Other important levels are 23.6%, 38.6%, 50%, and 61.8% levels. In an ideal chart, traders open trades in any of the Fibonacci level and place the stop loss and take profit in other Fibonacci levels. There are other strategies such as the Elliot Wave method that traders can use to enter and exit positions.

Being a day trader can be a challenging and fascinating way to make your living. These days, with online training, accessible tools and super-fast internet, it’s also a choice that is accessible to anyone with the determination to learn fast and stay focused.