Ambition: Don’t Shy Away From It 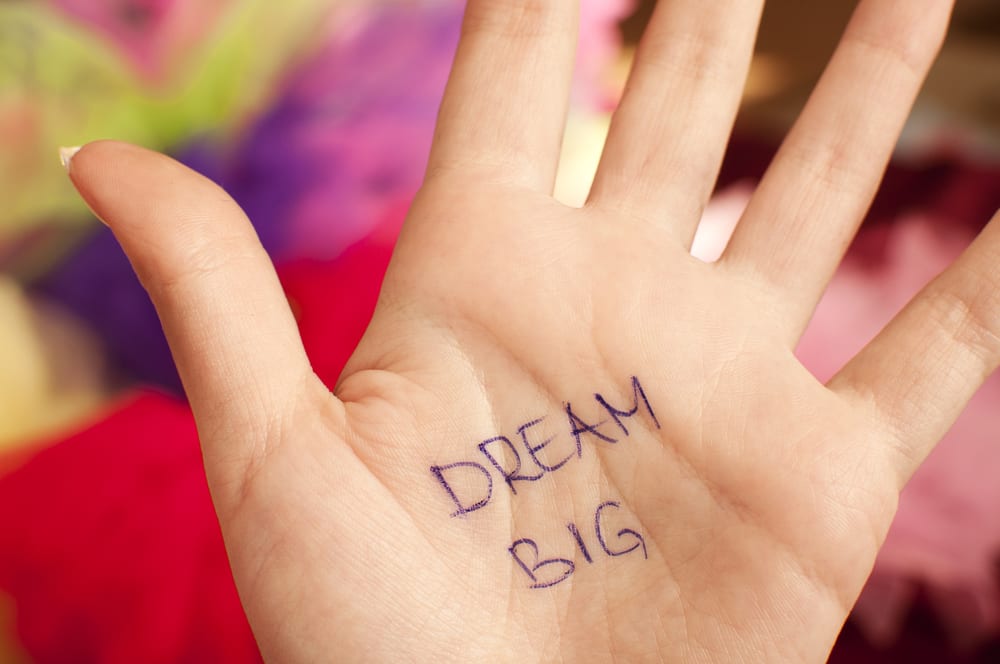 Watching the House of Cards epitomizes for me what burning ambition can potentially do to you – taking up your every waking hour as you plot your next move. Yet, is that really what ambition is about?

When you look up the word in the dictionary – this is what you find – “an earnest desire for some type of achievement or distinction, as power, honour, fame, or wealth, and the willingness to strive for its attainment”  Don’t see anything wrong with that. In fact, when you look up the definition of success, you will see similar terminology.

Yet, it has a negative connotation, especially for women. While it’s admired in men, it’s seen as aggressive in women.

Whenever the topic of women and ambition comes up, I think of the late Judy Elder’s famous speech, Mothers, Fathers, Men, Ambition. While she made that speech back in 2002 when she was General Manager with Microsoft Canada, much of the wisdom she shared is still relevant today.

As she confessed, she’d always been ambitious, never satisfied with where she was, always wanting the next job up, wanting to be in charge and being convinced she could do a fine job of it.

She identified that she switched careers and companies out of boredom and thwarted ambition. Two sides of the same coin she believed. “After all,” she asked, “isn’t ambition just a more focused word for motivation?”

For her, ambition was not about the destination, it was about the journey.  As she reflected on women and their ambition, she concluded  that:

[quote]In our society’s eyes there are two sorts of ambition – the desire for personal best – in sports, the arts, science.  Women do extremely well in areas of individual achievement.

But when it comes to organizational ambition, the passionate desire to lead complex organizations in business, government and the public sector, we do far worse.[/quote]

She challenged why we are celebrated for personal best, but as she put it, “blocked from organizational top dog positions.”   She believed that while women may be personally trusted, they are less trusted to lead. “We don’t have alpha people, we have alpha males, and when it comes down to picking someone who is going to win for us, she adds, we are inclined to pick the big, strong competitive, undistracted, yes, ruthless guy.”

One of the best pieces of advice she was ever given by a mentor was “people never get anywhere unless someone wants them to.” In other words, organizational ambition requires that others be ambitious for you.

One of the oblique criticisms of women’s ambition, “is that it is selfish, self-aggrandizing, putting yourself forward in an unseemly way.” she shared.   Yet “recognition is vital to organizational success, especially for women, as we often have a problem seeking the limelight, particularly when it comes as a result of a group rather than a personal effort.” But Elder urged us to not shy away from it.

She wrapped up her speech with several goals for women:

Three weeks after giving this landmark presentation, Judy Elder died.  She was 47. In her memory, the Rotman School of Business in Toronto launched the Judy Project which is a leadership program for executive women.

So her words and work live on.