Ambition versus Risk, which one would you choose? 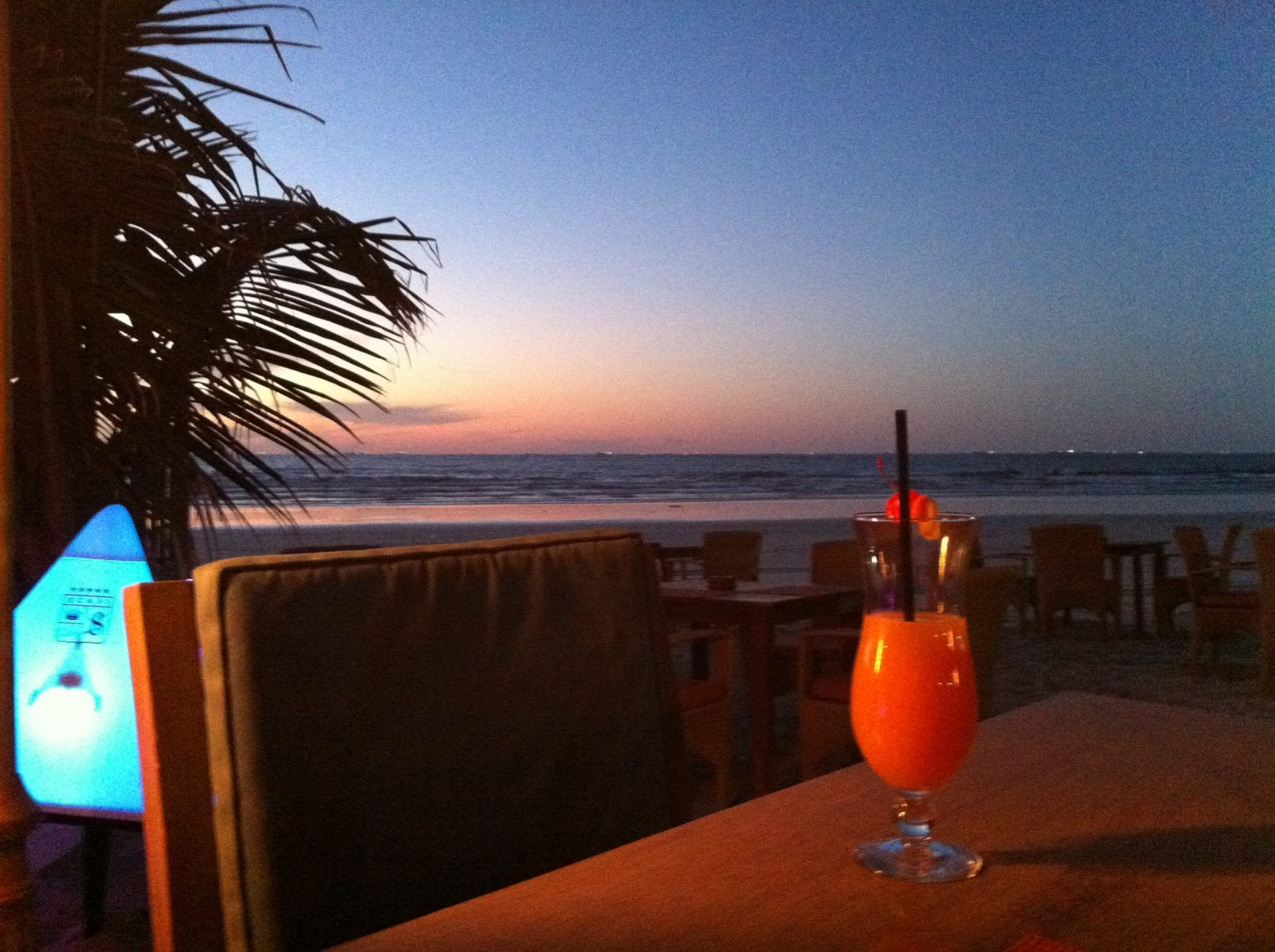 I am writing this on my first day back in my office from a trip to Dubai to speak at a conference for business women in the Arab World. The above question was one I had to ask myself before travelling, and whilst there. My week in Dubai was a complete shambles and totally amazing in equal measure. However the totally amazing part was down to me creating my own reality when there.

I am ambitious. Very ambitious. I am ambitious to spread my training programme for women in business to the emerging regions, particularly India and the Middle East. So when I was asked to speak at this conference it was a dream come true. It represented a wonderful way to gain exposure in an unknown market for me and connect with fabulous women from across the Middle East.

I am also a risk taker. This is something that hasn’t always gone my way, particularly in the areas of love (but that’s a whole other story!) In business, taking a risk has rarely let me down. Having spent 2014 learning to let go of control, taking a risk has become easier and easier – calculated risks mind you, but risks all the same. The past week was a wonderful example of me: letting go of control, trusting, having faith, being open to receive, being very clear on my boundaries, acting assertively, letting go of blame and creating my own reality!

The other European who was part organising the event pulled out at the beginning of January, quoting challenges with the main man in Jordan as the reason. The only other Westerner was a guy from the US who also pulled out the Monday before I was due to fly there. Last Thursday 15th January, I didn’t even have a flight booked and had no idea where I was staying! I was due to fly out on Sunday 18th. The organisers were arranging my flight and accommodation. Various phone calls on my mobile whilst walking in between appointments in London on the Thursday and finally the flights were confirmed. The accommodation information was emailed to me. Different to where I thought the conference was taking place, I was then informed the venue for the conference had been changed to where I was staying. I was told I would be collected from Dubai Airport on Sunday evening. No-one was there. I managed to get myself organised with a taxi and disappeared into the great unknown of Dubai around 9pm trusting I would end up where I should!

On Monday I dutifully arrived at the conference, which started an hour late. I had been told there would be translation available. There wasn’t. I was the only non Arab in the room, so sat there listening to Arabic all day and not understanding a word! The following day was my talk, and again I was told there would be a translator on stage to translate. There wasn’t. By this time I was not remotely surprised, so carried on regardless.

I turned up on Wednesday morning where I was due to run a workshop for an hour and a half, to find no conference room and the room being set up for a dinner. The conference that day had been cancelled, with participants informed at lunch the day before, in Arabic, with the organiser forgetting to tell me.

I then discovered that my flight back to the UK had been booked for Friday 23rd, but my room had been reserved only until Thursday 22nd! So a bit of, assertive, negotiation ensued to ensure I actually had somewhere to sleep on Thursday night and it was being paid for.

So, a complete shambles.

The totally amazing part was the incredible women I met at the conference from Jordan, Bahrain, Saudi Arabia, Lebanon, Egypt and UAE. All wonderful, wonderful women running their own businesses. Such warm, open, friendly, brave and focussed women, they were utterly awesome in every way. I managed to get myself interviewed by Dubai Daily News newspaper, in Arabic with a translator, and found myself being interviewed live on Dubai News Television programme, luckily that was in English!

On Monday evening I had a skype conversation with the organiser who had pulled out, who was in Holland. She connected with me some of her contacts in Dubai and I managed to arrange a couple of meetings on Wednesday afternoon and another couple on Thursday morning. Again, meeting truly outstanding and amazing women who were so generous with their time to meet me at such short notice.

As a result of those meetings I will be writing for two business magazines in Dubai, the magazine may well sponsor me coming out to Dubai to run my High-heeled Leader Programme. Another woman is going to promote me at an exhibition her company is at in February with about 20,000 people attending, and arranging for the printing of my leaflets out there. Another woman and I are putting together a one day training programme and we will be speaking on skype in a couple of weeks.

So, the moral of this story? Come out of your comfort zone on a regular and frequent basis. Staying put and accepting the status quo will not allow you to grow or expand. I had no idea when the plane took off from Gatwick on Sunday 18th what the next few days were going to bring, I literally flew into the unknown. Yes, it was challenging at times, a bit scary at times too, but I was clear on my boundaries, refused to be bullied, stood up for what was right, and was open to receive from all the wonderful people I met.

It was one of the best weeks I have had! The people I met were not even close to being on my radar a couple of weeks ago and I can now look forward to consolidating firm friendships. I may well be back in Dubai in March, May and October if all goes according to plan.

The photo is one I took sitting at Zanzi-bar, which was the beach bar linked to the hotel, sipping a tequila sunrise cocktail; literally sitting on the beach and watching the sun set over the Arabian Sea. Who said taking a risk isn’t worth it!