In the Business of Music, Culture and Compassion: Anna Mudeka 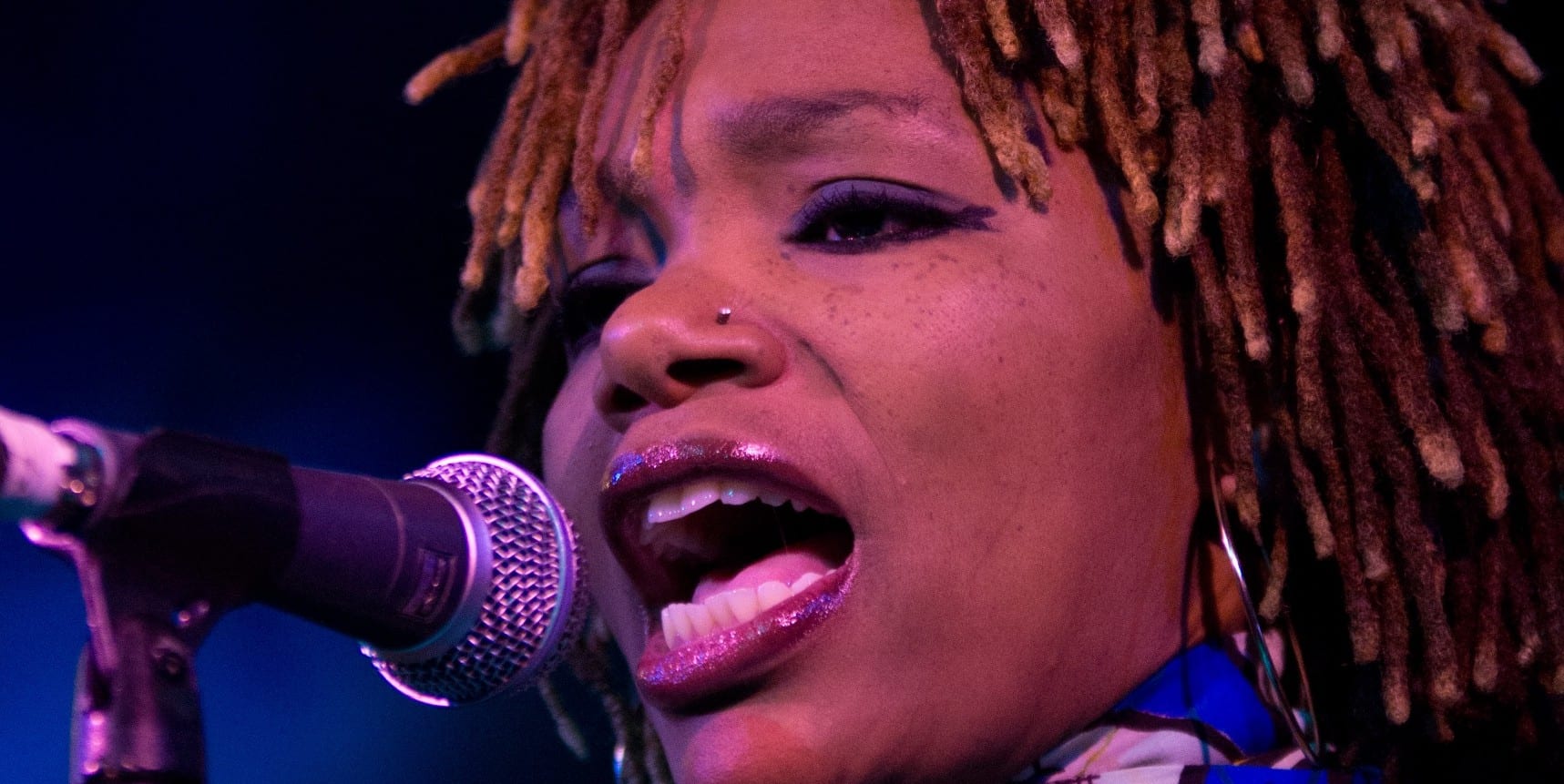 Anna Mudeka came from Zimbabwe to Norfolk in 1994. From a musical family, she had already performed with some of the giants of world music such as Thomas Mapfumo. In 2013 she won the Most Influential Woman in Business and Government in Africa in the Arts and Culture section. Anne Francis caught up with her in to find out more.

What led you to set up your business?

When I came to Norfolk as a young musician I quickly identified a market to provide African themed workshops within Norfolk’s schools. I set up Tambai Promotions and ran many highly successful workshops. This led to my business branching out into other avenues.

Where are you now?

My business is at an exciting stage, having won the award and set up the Mudeka Foundation to support AIDS orphans back in Zimbabwe I am currently very busy with performances planned across the UK. I performed with my five piece band at this year’s Black History Month Finale at Epic Studios in Norwich and organised the most successful Southburgh World Music Festival to date. For the last 5 years in a little village deep in the heart of Norfolk my team invite world class musicians to share in a weekend of cultural treats for people of all ages to enjoy.

I have also learned to customise shoes with African themed materials and am developing a line of fashion shoes.

My family is very important to me and I live with my fiancée and our two young daughters in a small Norfolk village. I have started growing African vegetables in polytunnels and find that running my own business enables me to be flexible and spend time with my family.

What were the main barriers you faced?

In Zimbabwe it is very difficult for women to succeed as independent musicians even to the point that drumming and Mbira playing are frowned upon. In Norfolk I have had the freedom to explore my skills and spread awareness of African culture to young people in a much more fulfilling way.

I tried living in London for a while but found Norfolk people much more welcoming and friendly. As a black businesswoman living and working in a mainly white area of the UK I have found most people to be both supportive and positive towards me.

I was challenged earlier on about the decision to move to the UK by other musicians and am glad that I had the courage to live beyond the traditional expectations of my gender and roots.

What help have you had along the way?

WEETU (Women’s Employment, Enterprise & Development Unit) were a significant support. I joined the Enterprising Women’s Network which opened up a variety of useful networks and contacts. I was taught business skills and how to access funding through a loan scheme called Full Circle. I am still good friends with all the members of this lending circle and count this support as definitely contributing to my current success. Sadly WEETU has been a victim of the times we live in and no longer trades.

I have been lucky enough to have had excellent mentors along the way and value the support friends and family have given me. For example, childcare has not been a barrier due to my fiancée’s proactive role in family life.

What are your business values?

I value myself, my skills, experience and effort and people pay me a good fee for an excellent service.

I love to do a good job and find fulfilment in giving back through my charitable work and Mudeka Foundation. I am grateful to Africa for giving me such a wealth of cultural influences that continually inspires me to new and every more creative ventures. I love challenge and facing my fears head on. I learn though everything that happens and love life to the full. I live by the maxim – “know by doing rather than just thinking about it – learn from mistakes and flourish by making the seemingly impossible, possible.”

What advice would you give to someone starting out on a career as a musician?

What are your future plans?

I’m taking people to Zimbabwe next year to rebuild a high school in a rural area and while I’m there will record an album with my whole family. I am launching an African Lullaby CD and planning a national tour of the Anna Mudeka Band. Eventually I will have a dance school in Norwich dedicated to developing positive links between people from different cultures and giving young people of African descent a link to their roots. So plenty to keep me busy, inspired and thriving.

To find out more about Anna and her music watch this short film produced as part of the BBC Voices project.

5 thoughts on “In the Business of Music, Culture and Compassion: Anna Mudeka”