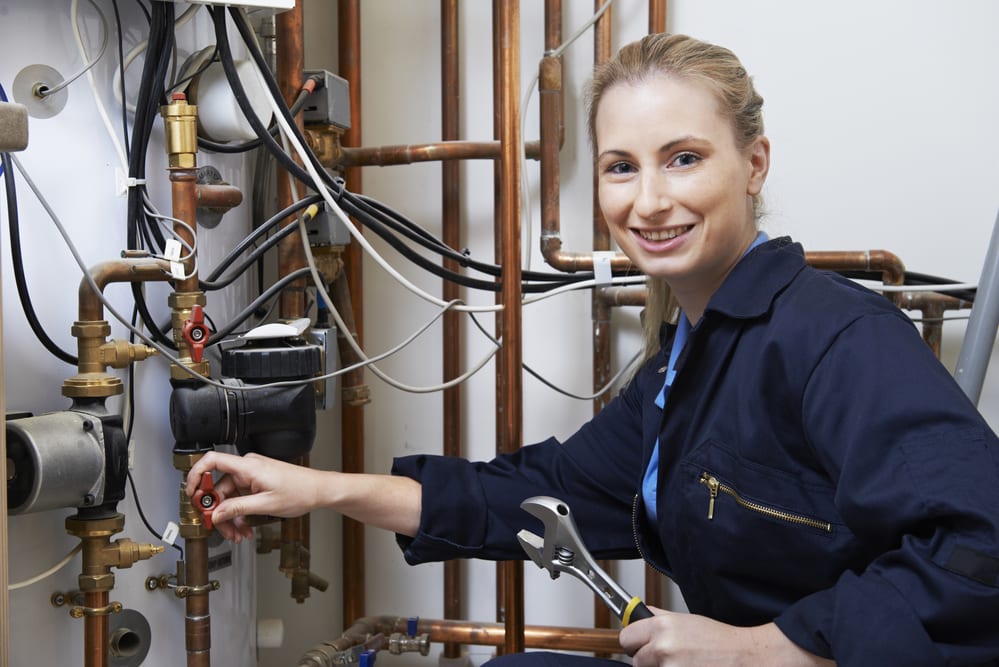 How many of you have heard the riddle about the man and his young son who are involved in a car accident? The father dies instantly, and the boy is taken to hospital, only for the doctor to explain “I can’t operate on this boy, because he’s my son”.

Even women hearing this riddle often fail to make the connection here, but it’s obvious once it’s been explained – the doctor is the boy’s mother. It catches many people out, and is a good example of how frequently we associate a certain gender with a given profession or field of expertise.

Some more militant writers than I might suggest that the fact that so many people even have to think about the answer may reveal a somewhat sexist frame of mind. I wouldn’t necessarily agree, but it does show that, for whatever reason, we connect certain attributes with males and females. In most cases, this is harmless, but I’m sure that all businesswomen have at some point run into a situation at a promotional or networking event where they’ve thought “I bet that wouldn’t have happened if I were a man!” In fact, within some sectors, prejudice remains particularly high.

Women who work in any sort of manual job may find it especially difficult to be taken seriously. In professions like engineering, for instance, women are still vastly under-represented. Regardless of how qualified they might be, a person will often see the gender rather than the capability, and wonder whether a woman should be dirtying her hands by getting involved in “how things work”. To a lesser extent, my industry of internet marketing is another where many people don’t expect a woman to be at the helm.

It’s different when you work in a trusting environment and you get to know the people carrying out their tasks alongside you. In these cases, the gender balance within the workplace is seldom something you think about (at least until the conversation turns to football, in my case at least!).

It rarely crosses my mind that I’m certainly outnumbered by males within my own company, but maybe it should. After all, we’re immersed in digital technology and media – a field dominated by men. When something goes wrong with the computers in any company, people will suggest consulting the ‘IT guy’, not the ‘IT person’.

Even so, it only really hits me that I’m a woman in a male-dominated profession when I head outside the office and look to introduce my company to potential clients. I am well versed in explaining what we can do for other businesses and am confident in both my communication and knowledge, but even so I sometimes find the odd person will naturally gravitate towards my male colleagues, even when I initiate the discussion. It’s frustrating, not to mention baffling, but it’s not really anybody’s fault. We all still harbour these unwavering perceptions of what men do and what women do.

By and large, it’s fair to say that attitudes towards women in business have considerably changed for the better in recent years and being taken seriously is not as big an issue as it was a few years ago. Not long ago, the common perception of a businesswoman seemed to be someone who had a ‘bit of a hobby’, usually related to crafts of some sort, and just wanted to see if they could make a few bob from it.

Such companies do exist of course, and I have absolutely nothing against anybody who wants to see if they can make a living out of something they do as a pastime, but particularly since the turn of the millennium, business attitudes have changed to the extent where most people understand that women in business are every bit as serious as men. In that way, it’s fair to say that a distinction rarely needs to be drawn in 2014 between businessmen and businesswomen; rather, we are all businesspeople.

There is also a fair argument that men can be victims of stereotyping as much as women. To illustrate this, read the riddle at the top of the article again, but change the word ‘doctor’ to ‘nurse’. I imagine that people would still struggle to answer it, yet nursing is a unisex profession.

Rather than men and women taking umbrage at these stereotypes, perhaps medics should be the ones with the issue. Why do we assume that doctors are knowledgeable and executive, while nurses are simply nice, caring, maternal people? Maybe we should be defensive of our industries rather than our genders.

On the whole, I try not to get too bogged down on the whole womanhood issue, and I accept that certain stereotypes are hard to flush out. As I’ve written previously on Prowess, I believe that political parties could be practicing what they preach a little better by evening up the male and female MP representation, but this is gradually moving in the right direction too.

Thankfully, I think we’re now at the stage where serious businesspeople will judge how seriously they take a company by how it performs, not by the gender of the person running it. If that means the odd blank stare when I start to explain something technical, I’ll assume I’ve just dazzled them with my knowledge, not my femininity.