The benefits of promoting women in leadership 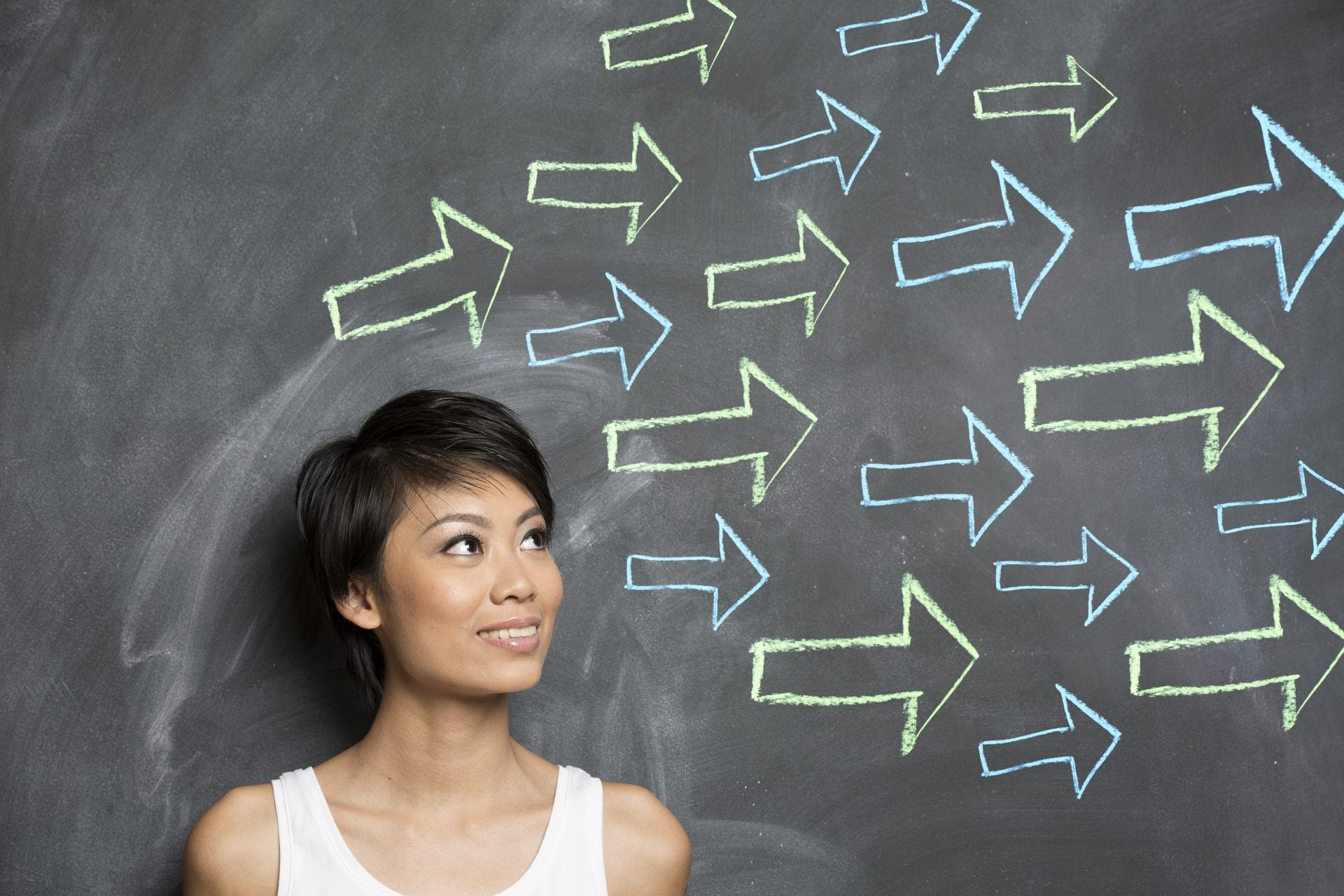 Globally, women hold 21% of senior management roles and just 9% of CEO positions. In the UK, less than a quarter of FTSE boardroom recruits in 2016 were women, and more than 90% of the three most senior positions at FTSE 100 firms are all held by men.

There is an obvious gender divide that needs to be addressed for equality and diversity purposes; however, many businesses are also missing out on the proven business benefits of having women in senior management positions.

Unleashing the full potential of businesswomen benefits the UK economy as a whole. Research has shown that more balanced gender distribution in senior management teams could contribute a further £23 billion a year to the UK economy.

There is a clear link between gender diversity in leadership positions and a company’s performance. Research from management consulting company McKinsey found that businesses (across all sectors) with the highest numbers of women on their boards of directors consistently outperformed those with no women by a significant amount – 41% in terms of return on equity, and 56% in terms of operating results.

Gender diversity also helps reduce the risk of a company failing. A study by Leeds University found that having at least one female director on the board cuts a company’s chances of going bust by about 20%. Having more than one woman on the board cuts those chances even more.

There also needs to be more support to help increase the overall number of female-led businesses. It’s been estimated that there would be one million more female entrepreneurs in Britain if they set up new businesses at the same rate as men, which could add £60 billion to the UK’s GDP by 2030.

There are myths around women’s ability to succeed as leaders, but this is only down to their current absence in leadership positions. The consistent pattern seems to be that at the lowest level of employment, more than half of employees in an organisation are female. As you move further up the ladder, the number of women in roles steadily shrinks.

However, the argument that women are not as successful leaders as men does not stand up to scrutiny. A recent study of 3,000 managers, led by Professor Øyvind L. Martinsen, Head of Leadership and Organisational Behaviour at the BI Norwegian Business School, found that women outperformed men in four of the five categories studied:

(The category in which men outperformed women was dealing with work-related stress.)

A decade-long study by consultancy Zenger, examining women’s leadership success of over 16,000 leaders, also showed that women scored highest in 10 out of 14 leadership competencies and scored significantly higher in their overall leadership percentile scores.

Women are making significant strides forward in business, but there is still a distance to go. The top jobs are all still dominated by men, and the rate of progress is still painfully slow, so much so that it will take 80 years until true equality is achieved.

The Manchester Metropolitan Women in Business MBA Scholarship has been created to give high-achieving women the chance to reach their business goals and simultaneously help to tackle the issue of gender equality in business.

The scholarship is open to any woman who meets the MBA criteria. The two prizes consist of the following:

For more information on the scholarship and how to apply, visit the Manchester Metropolitan Business School site.

Rosa Mitchell is a writer for Manchester Met, which recently launched an MBA scholarship for women in business.

1 thought on “The benefits of promoting women in leadership”