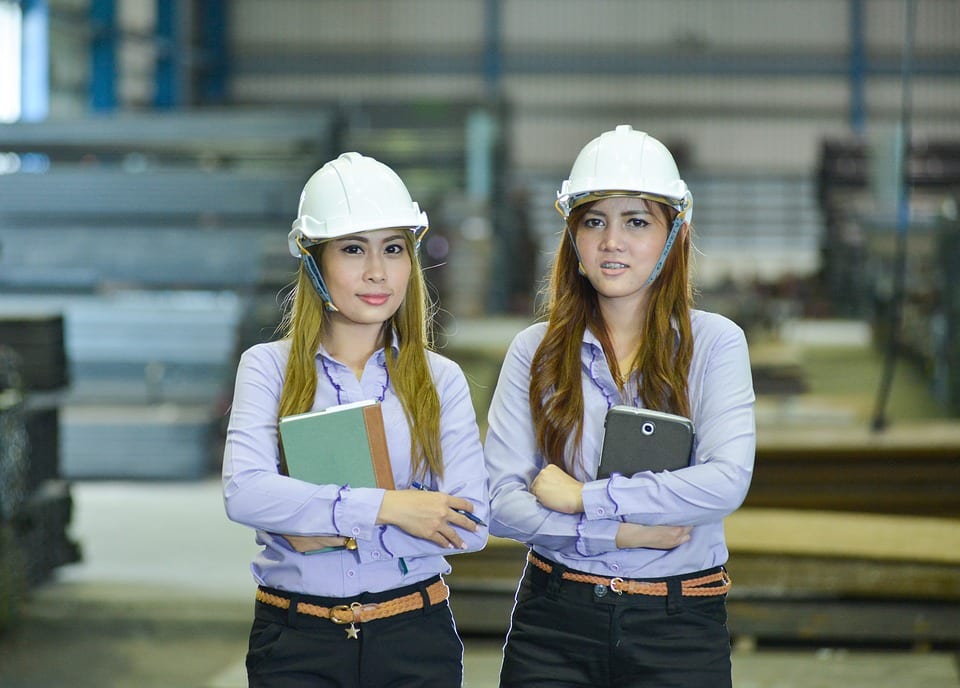 This year is the ‘Year of Engineering’ in the UK, aiming to shine a light on the opportunities and skills gaps in this vital profession. The UK has a shortage of engineers and a massive problem attracting women to the profession.

The numbers of girls choosing engineering subjects at university is slowly increasing, though it is lagging behind other STEM subjects like biology and chemistry which have made faster strides in closing the gender gap.

There are some other encouraging signs. London’s multi-billion pound Crossrail project employed a large number of female engineers; a third of those working on the project were women. It was an unusual situation for the female engineers involved, with several commenting on how valuable it was to be mentored by more senior women on site.

It’s a precedent and culture shift that’s set to reap further rewards as we move into a new ‘golden era’ of rail construction.

Britain is undergoing its biggest rail upgrade since Victorian times, with a whole raft of new projects to cope with rising passenger numbers.

Billions of pounds have been earmarked for upgrades including Crossrail, High Speed 2 (HS2) as well as other enhancements across England, Scotland and Wales. Rail upgrades are set to improve routes connecting Manchester, Leeds and York while ones in Scotland and South Wales have also been earmarked for electrification. As well as the direct economic impacts there will be knock-on community benefits along all the lines affected.

Those development are set to create tens of thousands of new jobs. An overview of the job opportunities have been detailed in an interactive guide by Randstad Construction Property & Engineering. The guide includes an interactive map showing five major projects and details their routes, passenger benefits as well as the type of roles they need and the salaries candidates can expect. Jobs highlighted include site engineer (£25,000+), quantity surveyor (£45,000) and commercial manager (£70,000).

The example of London Crossrail shows that more women could and should be part of the UK’s infrastructure improvements. There has never been a better time to move ahead in the engineering profession.