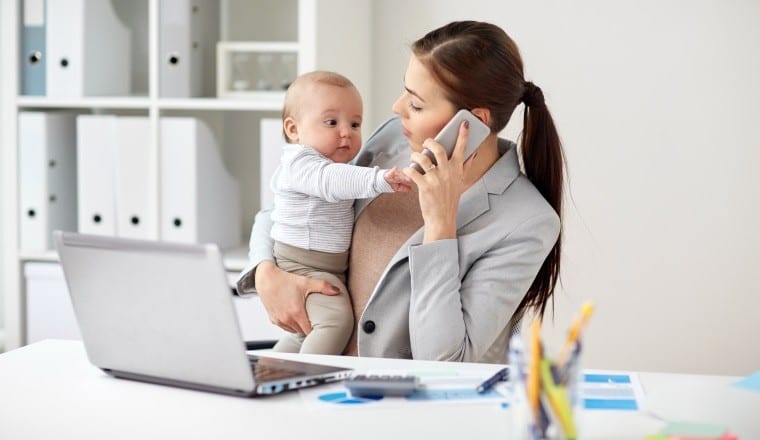 Just when we were beginning to think it wasn’t the big issue it used to be, it seems that childcare has returned as a problem for start-up businesses, but in quite a different way to before.

A few years ago, the issue was cost.  Now with great help from tax credits and Sure Start, that doesn’t seem to be as great a barrier as it was.  Now the problem is supply, according to some of the providers of business support I’ve talked to.  Even when they are able to help with costs, a significant number of their clients just can’t find anyone to mind their children.

Firstly, there’s been a sharp decline in the number of registered childminders since Ofsted stepped up regulations a year ago.  All childcare providers were required to adhere to the Early Years Foundation Stage, which sets out a series of 69 early learning goals, which have to be recorded.  And if they provide any kind of snack, the childminder has to have their home registered as food premises.  I won’t go on, but there’s more, much more.

It’s not just childminders who have despaired.  I remember those ‘requirements’ being introduced to my daughter’s nursery.  An astonishing number of tick-boxes, resulting in my child being more assessed and measured than a prize winning race horse and the child-carers becoming bogged down by paperwork, which sadly had little to do with glitter and glue.  I found a lovely childminder at that stage, who provided lots of cuddles, play and home cooked food: a lovely secure and homely environment.  Personally, I prefer the German and Scandinavian approach where the early years are for play and creativity and children are generally not introduced to formal learning until 7.  Here, one of the 69 Ofsted learning goals is whether pre-schoolers “sometimes use punctuation”.

The second issue.  Informal childcare is now also subject to Ofsted regulations if it lasts more than 2 hours per day.  Last month, two police officers were told that they contravened the Childcare Act 2006 by caring for each other’s children, while not registered as childminders.  Even though no money changed hands, Ofsted ruled that the reciprical arrangement constituted a ‘reward’.

This story, not surprisingly, has been widely ridiculed and the Children’s Minister is reviewing Ofsted’s interpretation.  Most people with informal arrangements, will sensibly ignore it.

However it does present training and business support providers with a major problem.  Childcare costs are usually a significant barrier for just a small number of clients at a time, not usually enough to justify putting on a creche.  Some providers have found it easier to have a fund to pay registered carers or babysitters directly.  With the decline in registered carers and regulatory clarification regarding informal carers, it is now very difficult for training and business support providers to support new businesses in this way.

It’s all very bad news for women in business, not least the thousands of formerly self-employed childminders.