Community Finance: Loans When the Banks Say No 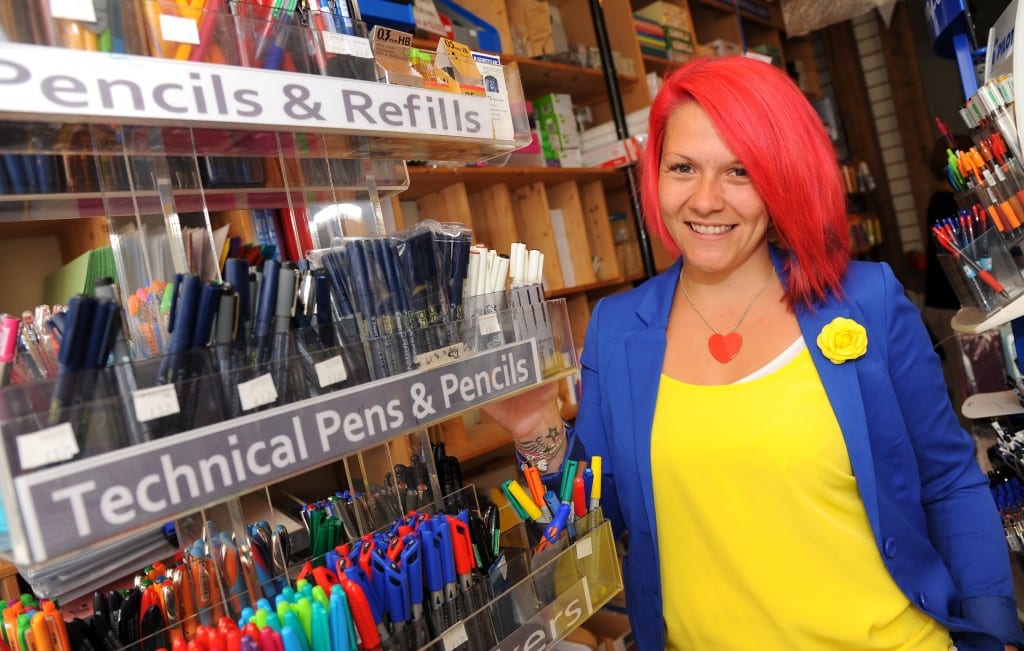 It isn’t as easy as it was to get a bank loan. And despite several new government initiatives, it’s particularly difficult for small and micro businesses.

But there is a solution – you just maybe haven’t heard of it yet.

Community Development Finance Institutions, or CDFIs, have been active in neighbourhoods across the country for over 10 years, lending to businesses that can’t get what they need from banks. Rooted in their communities and socially-driven, they get to know the people and businesses in their area and provide support and advice as well as finance. Last year they helped 2,400 businesses, 27% of them led by female entrepreneurs. And with the announcement of £60 million more funding for community finance last week, many more people are set to benefit.

One  businesses already supported by their local CDFI is KrazyDays Nursery. Following family bereavement, Kate Thorpe and Shelly Bailey felt that setting up their own business would give them both a positive focus. Kate explained, “Both of us had experience of childcare and there is a shortage of quality care in Wisbech so we decided that creating a lively nursery would be our goal.” The pair initiated work to convert an old warehouse, and approached the local council for support. Despite initial interest, the council later withdrew their offer of funding and approaches to banks were also unsuccessful. At this point Shelly and Kate considered giving up, but then found out about their local CDFI, Foundation East.

Foundation East is a membership organisation that provides small business loans of up to £50,000, for individuals and companies that have been refused bank finance. The organisation does not use credit scoring to make a decision, but instead assesses the business plan, cash-flow projections and plans for the future.

Foundation East lent Kate and Shelly £7,500 to complete their building project.  Since then the nursery has gone from strength to strength and now looks after 38 children.

And there are manufacturing companies, technology firms, care providers and caterers across the country that exist due to the support of a CDFI. But it’s not just the finance that’s helping businesses to survive – many CDFIs also provide personal support and advice.

Carly Newton received a CDFI loan to buy the stationery shop that she’d managed for years.  She continues to receive regular contact by phone, email and personal visits from her loan officer to provide any guidance that’s needed. Carly said, “Knowing that you have someone at the end of the line who is willing to listen and help where possible, is a great safety net.”

The Community Development Finance Association (CDFA) represents organisations that provide community finance, and we’re doing all we can to ensure that entrepreneurs in every neighbourhood have access to CDFI services.

Business Secretary Vince Cable last week announced a new £60m fund for CDFIs. The money will make a real difference in communities that go unserved by banks, but it is just the starting point for increasing the scale and reach of community finance.

Our next step for raising awareness of CDFIs is to work with the big high street banks, who from next year, will refer declined loan applicants to a relevant CDFI. It may seem like an obvious and easy move, but it’s taken a while to pull off and we’re pleased that the British Bankers’ Association is now pushing the scheme forward.

You can help us too by spreading the word about CDFIs to your contacts and networks. And if you’re in need of finance try your local CDFI.

You can find your nearest CDFI at www.findingfinance.org.uk