Crowdfunding: A Revolution in Funding for Women 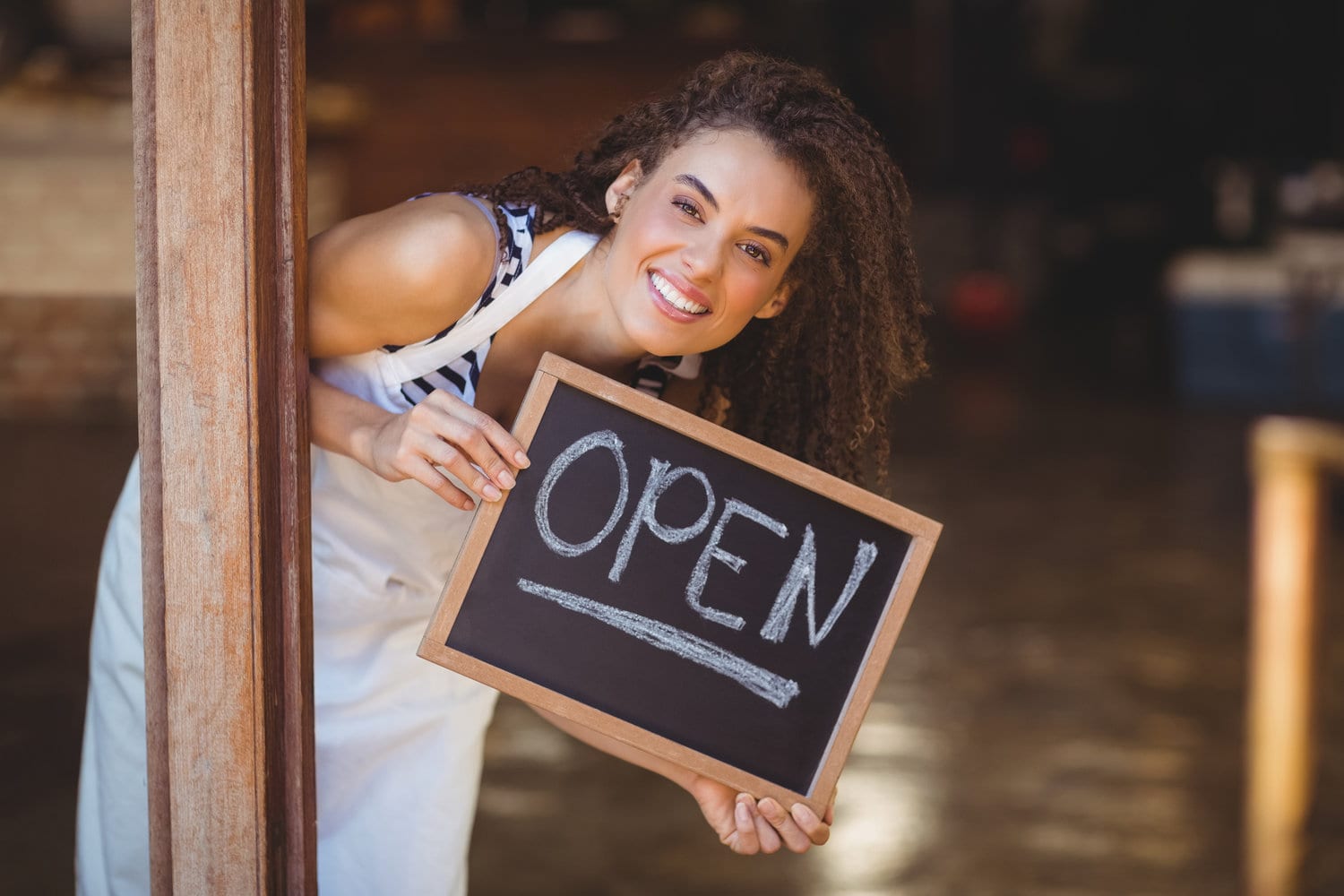 It has never been harder to access finance to start up or grow a business. For women in particular, finding funding is a real challenge, but the global phenomenon that is crowdfunding may about to change that forever.

Crowdfunding is an inclusive way for anyone with a great idea to reach out for financial support without having to give up equity or control of their business. You simply describe your idea – be it for a startup, a business, a social enterprise or a community project – explain how much money you need, what you’ll do with the money, and what you’re offering as a reward for those who promise to help you. Then just reach out to the crowd through your social networks and ask.

Millions of pounds, dollars and euros are being donated every day, all over the world, via crowdfunding. What’s truly fascinating is that the explosion in use of crowdfunding is democratising the financial playing field. The statistics make for interesting reading: women are five times more successful using crowdfunding than they are in the traditional funding world. Approximately 8% of angel or VC backed companies are run or co-founded by women, but on crowdfunding platforms approximately 41% of successful campaigns are led by women.

Women are more active on crowdfunding platforms than men, they receive more backers per campaign and a higher average donation value. On average, successful campaigns run by women actually raise 10.75% more money than campaigns run by men (statistics from www.indiegogo.com).

“Crowdfunding is opening up opportunities for women, students, charities, entrepreneurs, social enterprises, to access the money they need to take their idea from dream to reality. It’s changing the financial landscape permanently,” says Amanda Boyle, CEO and co-founder of Bloom VC (Venture Catalyst). “As businesswomen, we became aware of the increasing challenges facing startups and businesses that needed an injection of finance to grow, so we researched the market, discovered crowdfunding in America and created our own model to work here. Too many great ideas fail at the first hurdle because there isn’t enough money to get it off the ground, we wanted to remove the barriers and open up opportunities to everyone.”

[quote style=”boxed” float=”left”]Crowdfunding is opening up opportunities for women, students, charities, entrepreneurs, social enterprises, to access the money they need to take their idea from dream to reality.[/quote] So far Bloom has helped fund a number of projects, including two movies, two music projects, a contemporary dance production, a foodshare co-operative and a book about bereavement for children by a young boy whose father died when he was just three years old.

One successful project, for jewellery designer Mhairi Mackenzie (www.bonniebling.co.uk), enabled her to buy a laser cutter machine for her business. The £7.5k she raised on Bloom means she can continue to manufacture in Scotland, but also allows her to ramp up productivity to meet increased demand, much of it coming from awareness of her project through crowdfunding.

It’s important to note that crowdfunding can be used to trigger matched funding from traditional financial sources, but if you work your campaign effectively, you could benefit in a number of other ways, all vital to help you grow your business or support your community/social enterprise in the future:

•  Market research and testing – if people are willing to give you money so you can create a product    or service they want, then you’re on to a winner. You’re able to demonstrate proof of concept when you reach out to raise additional funding later on.

•  The social networking activity means you also build an engaged community of customers, people not only willing to pay you to start your business but happy to tell their friends about you also. Building testimonials from this super-supportive crowd when your project is successful means you start your business with some really positive and powerful case studies to underpin your marketing efforts.

•  Often the reward is the produce or service the money will be used to develop, so in effect you are pre-selling, generating a healthy order book to launch your business. Not many businesses can boast that they started out with a full order book.

•  Brand awareness and media profile – the fact that crowdfunding is based on the use of social media (often free but always inexpensive compared to traditional PR) means word of mouth PR and the buzz around what you’re doing might also provide some newsworthy media coverage for your business or social enterprise.

All of these benefits stack up into a significant opportunity for when you take your business to the next stage and need to raise additional funding, maybe from banks, Angel investors or VCs. You are in a much stronger position to negotiate, having already provided the answers to many of the questions they will ask.

There is a charge for Bloom, they collect a 5% fee from the project’s funding total, but only if a project is fully funded. Paypal also charges processing fees of around 3-5%.

“Two years ago when we first started working to bring Bloom to life, nobody knew what crowdfunding was. Now people recognise the term and want to know more,” says Amanda.  “We’re working hard to ensure crowdfunding changes the funding landscape forever. It will become an accepted alternative source of finance for startups, businesses, community projects and social enterprises.”

5 thoughts on “Crowdfunding: A Revolution in Funding for Women”