Cryptocurrencies – Will They Cost the Earth? 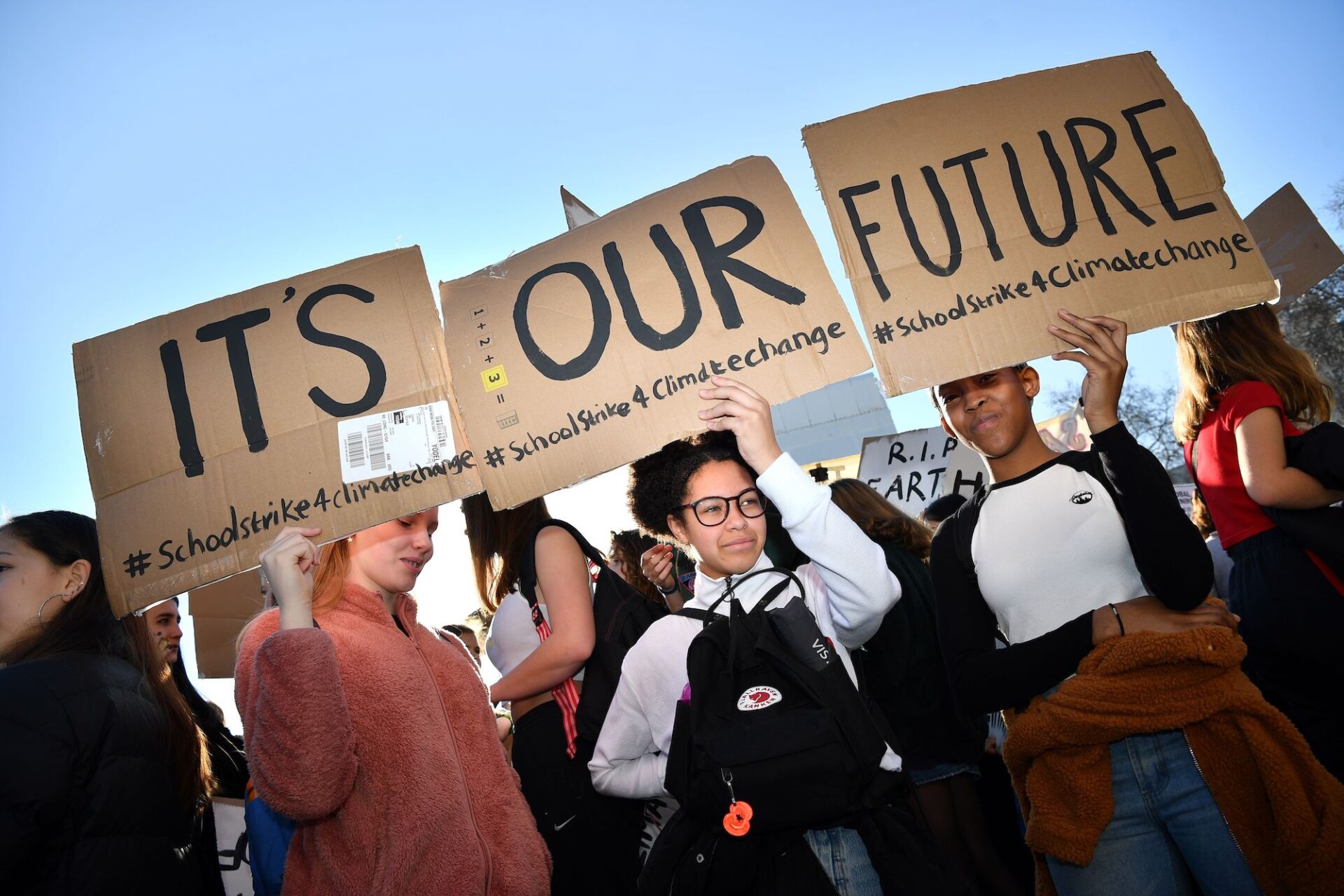 World leaders are currently meeting at COP 26 in Glasgow to try and agree a future strategy for meeting the gigantic challenge posed by climate change. While Kings, Presidents and Prime Ministers are focusing on trying to reduce harmful greenhouse gases produced by burning fossil fuels for energy, transport and heating, is there a danger that they being blindsided by a new and burgeoning source of emissions – cryptocurrencies?

Cryptocurrencies; currencies that only exist digitally and which have no central or regulating authority such as a national bank; have surged in usage and popularity in the last few years, and although nobody is quite sure, there are thought to be around 11,000 currently in existence. In spite of this large number however, there is one which is the undisputed king of the realm – Bitcoin!

When Bitcoin was created on 3rd January 2009 it was the world’s first ever cryptocurrency. Today it is the most used, the most well known and the most valuable. It is also the digital currency that consumes the most energy.

So how does this energy use come about and why is it an environmental issue? The process by which you gain ownership of a Bitcoin is known as mining. This is performed by a computer (or increasingly by an array of inter-connected computers). To establish ownership the computer has to be the first to solve a complex set of algorithms. This takes a lot of computing power and therefore consumes a lot of electricity.

However, the problem doesn’t just end there, because the way that Bitcoin is designed is leading to an ever growing use of energy. Following the economic maxim that scarcity increases value the founders of Bitcoin limited the number of coins that could be created to 21 million. Currently, around 19 million of these have already been mined. As the number of coins available decreases the complex set of maths problems that computers have to solve to gain ownership are made ever more difficult. As an increasing number of highly energy-intensive computer networks battle to win the race to solve ever more difficult computing tasks the amount of energy used by Bitcoin is growing exponentially.

Although it is impossible to be sure just how much energy is used by Bitcoin mining the best estimates are that at present it uses about 130 terrawatt hours per year. By way of comparison that is the same amount as the total energy use of Argentina! A further exacerbating factor is the source of the energy used to power Bitcoin mining. Until the Chinese government recently declared all cryptocurrency transactions illegal, the country, largely powered by coal, had been the worldwide hub for digital mining. The Chinese ban has led to digital mining centres relocating to other parts of the world where energy is cheap, but often the predominant source of power in these countries is polluting fossil fuels.

Cryptocurrencies may have surged in value in the last few years, but if you are thinking of joining the rush to try and become the next Bitcoin billionaire it may be worth stopping to consider the implications for the environment.