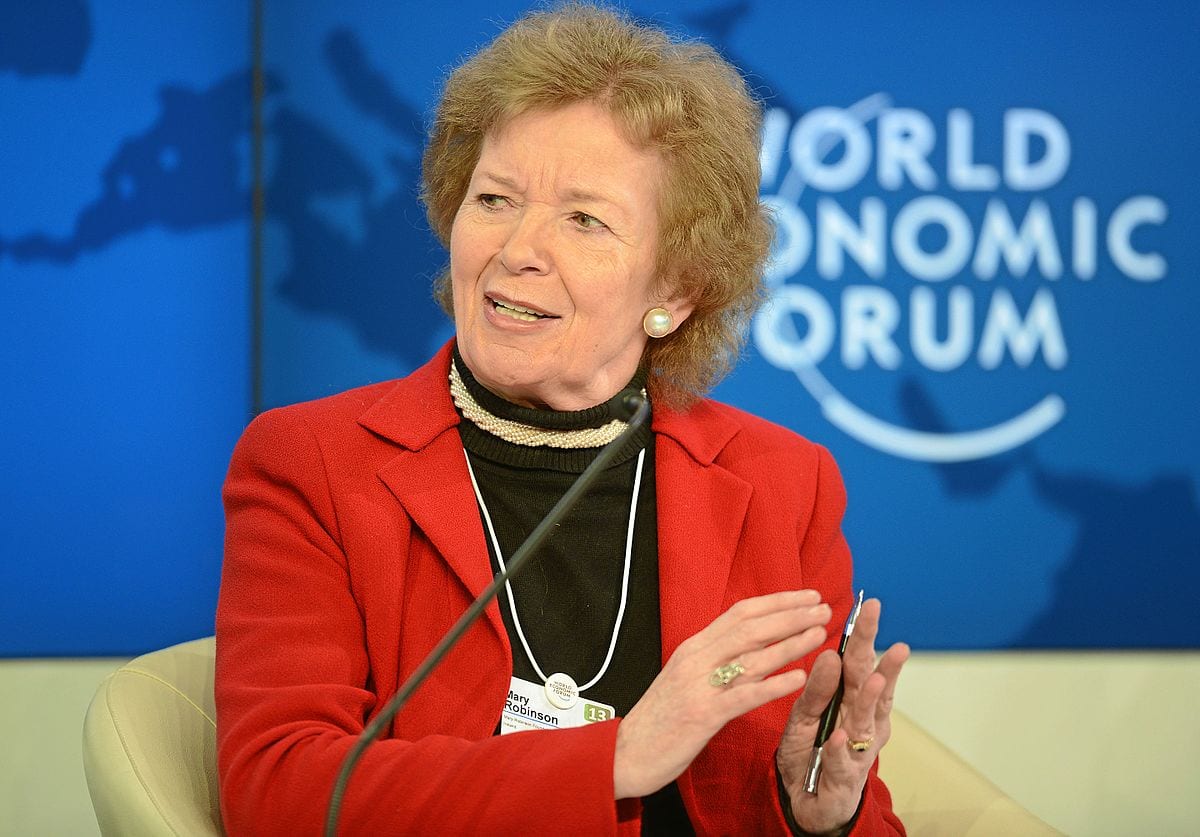 Fewer than one in four of the world’s politicians are female. That proportion is bad enough in its own right, but when you consider how many of those politicians are in positions of power, the numbers get even worse.

As the Guardian notes, a photo of the 36 key figures attending a G20 summit in Germany last July contained just four women – German, UK and Norwegian leaders Angela Merkel, Theresa May, Erna Soldberg and International Monetary Fund head Christine Lagarde. You don’t need to be a mathematician to work out that that’s a poor level of representation.

The numbers have improved. The UN said that 22.8 per cent of all members of national parliaments were women in June 2016 – more than double the 11.3 per cent in 1995. Representation of women in Parliament in the UK has never been higher.

But the pace of change is slow. As CNN notes, we’re a long way short of the Women in Public Service Project’s goal of governments being composed of 50% women by 2050.

Why is this significant? Well, firstly, it’s vital that our politics reflects the whole population, not the ‘pale, male and stale’ few.

Anne-Birgitte Albrectsen, chief executive officer of Plan International, wrote for the World Economic Forum: “This matters. If we are serious about achieving the development goals we’ve set ourselves, we need to be serious about empowering women, and especially girls, to learn, lead, decide and thrive. Developing the leadership capacity of girls in particular not only helps them to secure better livelihoods and better health today, but can also create a generation capable of delivering future change. Women’s political participation is a crucial accelerator of progress. And we need to accelerate change if we are to safeguard development through better decision making.”

There’s also a sense that adding more female leaders into the mix might be good for an international political scene that can seem macho and confrontational. A project carried out by DailyFX , for example, shows the impact of the things that six key leaders – five of them male – say and do has on the currency markets. Whether it’s Donald Trump retweeting Britain First or Jean-Claude Juncker making a bold statement about Poland, there’s a distinctly male feel around political discourse that can cause economic reverberations. There’s no guarantee, of course, but women might help to change this tone.

For Mary Robinson, former president of Ireland, women are naturally more suited to the challenges of modern leadership.

She told Big Think: “Women are actually more inclined towards that more modern leadership, which is collaborative problem-solving, enabling, consultative, not just trying to assert a kind of hierarchical power.”

As role models, as an antidote to macho discourse and as people with the problem-solving skills needed, there’s certainly a compelling case to be made that the pace of change when it comes to women at the political top table needs to pick up drastically.

Brought to you by DailyFX