Facts about women in business 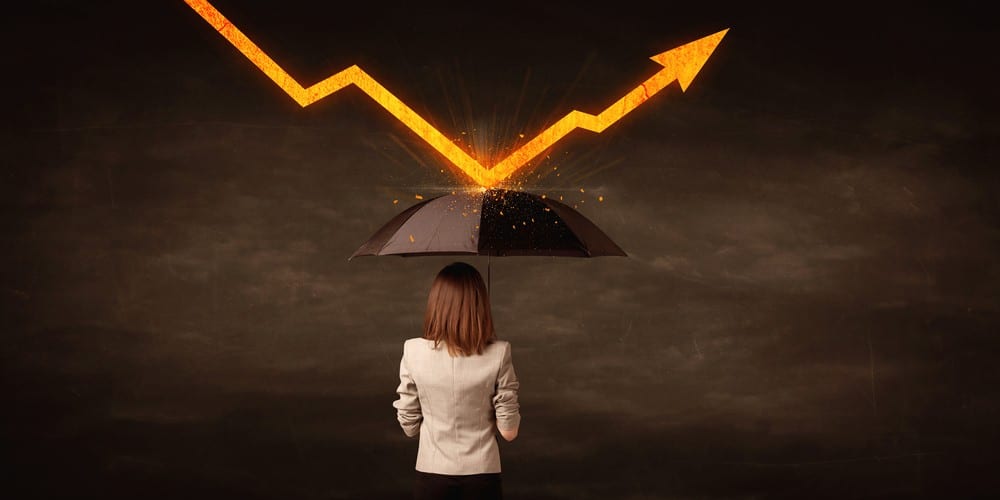 The UK may be the start-up capital of Europe, but not when it comes to women. Despite a sharp increase in female self-employment since the 2008 downturn, the number of women starting and scaling businesses remains much lower than that of men, and of women in similar economies. What’s holding us back? The picture varies depending on the stage of intention or business, but the mix is the same: access to funding and networks, primary care responsibilities, sectors and skills.

Women in business and self-employment, female entrepreneurship and enterprise facts and statistics are listed here on the Prowess website. This is a useful resource for journalists, researchers and students.

If you can’t find the information you’re looking for on this page, use the internal ‘search’ box (top right) – the Prowess site is full of information based articles. Many of the source reports for the facts here can be found in the publications section.

The economic case for women’s enterprise 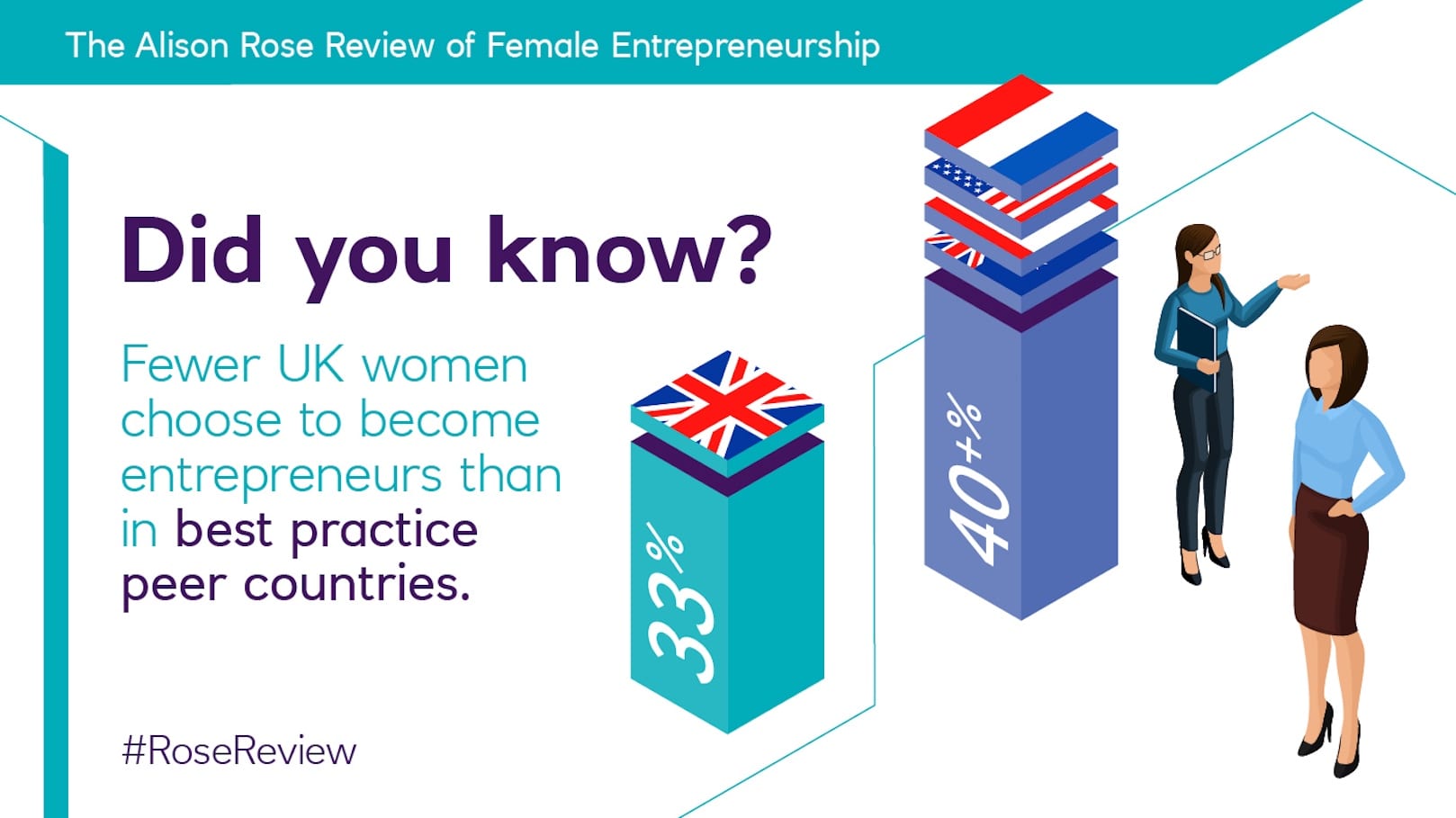 Gender differences in motivations for starting a business

Gender difference in attitudes to starting a business

Facts about self-employed women and childcare

Facts about girls, women and enterprise education in schools and university