Feeding The Future: How Agritech Innovation Is Shaping The Business Of Farming 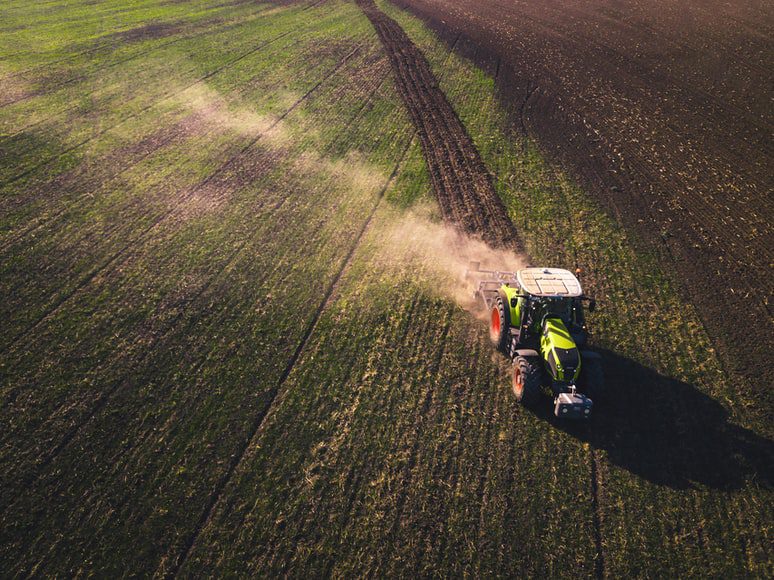 The agricultural industry is a vital part of our economy. Today almost half a million people in Britain rely on farming for their livelihoods with the sector estimated to have contributed £9.2 billion towards the national economy last year.

But the impact is much more than economic. As one of the most polluting industries, agriculture is under pressure to innovate more environmentally friendly solutions. As populations continue to increase around the world, with UK farming providing barely 60% of the nation’s food requirements, farmers are under pressure to increase yields and productivity.

With so much at stake, farmers are encouraged by the government to adopt modern methods and embrace technological developments in order to boost sustainability, productivity and profitability even further. Here are the ways in which agritech is shaping the farming industry around the world.

When it comes to cultivating crops, birds pose a huge problem for farmers. If they manage to eat the seeds that have been planted in their fields before they’ve had a chance to grow and blossom into full-grown plants, productivity levels fall and there’s little chance of harvesting any crops at all. This is why farmers today are turning towards new methods aimed at scaring away these winged pests and preventing them from feasting on newly planted seeds; methods such as bird repellent for corn and other seeds. This repellent is made from a nonlethal, nontoxic, nonsystemic, and organic chemical found in plants.

There was once a time when artificial intelligence (AI) was viewed with some suspicion by farmers due to the fact that it was, more often than not, very expensive. Today’s AI tools are different; they’ve become cheaper and much simpler to use, while also helping farmers to collect better data on their livestock. For example, an AI program developed at Texas A&M University called COW is able to identify calves based on information collected from ear tags or nose prints. This can be done in just a matter of seconds meaning that the time needed for the calf assessment process has been significantly reduced. 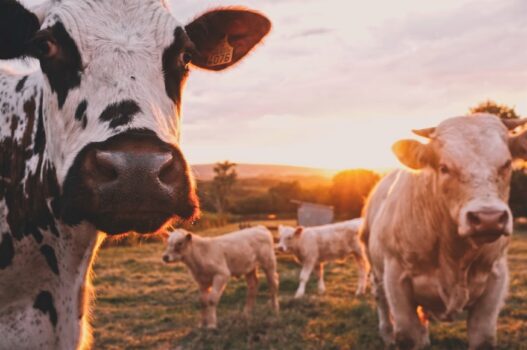 Farmers today require good access to live weather updates so they know what sort of conditions they’re up against before they start work each day. The problem is that many farmers still rely on traditional desktop and laptop computers to gain access to accurate weather forecasts. To help address this issue, the National Farmers Union (NFU) has teamed up with tech firm Accuweather in order to develop a series of mobile applications that provide users with live updates whenever they’re needed.

Opportunities Arise For Robotics With The Introduction Of New EU Regulations

The European Union recently passed new regulations aimed at clamping down on the illegal use of toxic chemicals such as pesticides. The legislation, which came into effect in January this year (2019), is set to impact farmers across Europe by outlawing the use of any chemical that might damage human health or the environment; a move that will force many farmers to change their approach and find different ways to carry out their work. Unfortunately, there is no clear direction on how these changes should be implemented and therefore it’s unclear what sort of impact they will have on farming practices in Britain. Fortunately, though, there are some opportunities for robotics with manufacturers introducing more autonomous machines equipped with sensors and technology designed to detect problems like weeds or pests.

New Technologies Are Helping Farmers To Boost Productivity And Profits

Over the past few years, new technologies have helped farmers across the UK to boost their productivity levels and increase profits. For example, weed sprays made by manufacturers such as DuPont Pioneer are helping farmers to clear up fields so they can spend less time carrying out manual crop pre-harvesting work. Furthermore, there’s also evidence that suggests that new tractors equipped with intelligent systems can be 70% more productive than older models of machine because not only do they help to reduce the number of errors made during manual fieldwork but they also give farmers more time to carry out other important tasks.

Farmers are always on the lookout for ways to improve productivity levels because this has a direct impact on how much money they can earn at the end of each day. And with so many possibilities available, it’s important that farmers have access to technology that can help them increase yields without radically altering their existing practices. Thanks to sensors being developed by startups such as CropX, farmers can now see exactly what sort of conditions their crops are being exposed to at any given moment. And thanks to the internet of things, this information can now be automatically logged through the use of data-collecting devices.

Many farmers across the United Kingdom are aware that they have a responsibility to protect the environment because after all, extreme weather conditions brought about by climate change are putting their businesses at risk. That being said, there are some who still struggle when it comes to finding ways to reduce their negative impact on global warming and therefore new technologies such as drones can help make a real difference without costing farmers a lot of money or time. For example, drones equipped with thermal imaging cameras can be used to identify areas where crops are struggling due to high temperatures and this data can then be used by farmers to make adjustments such as planting new types of seeds that will thrive in these conditions.

Despite advances in technology, many farmers across the United Kingdom still aren’t completely comfortable with new ways of doing things. However, this is quickly changing and as a result, more and more people are now turning to farm insurance brokers who understand that they don’t always know what they’re looking for. As such, brokers now use technology to meet their needs and thanks to cloud computing, GPS trackers can be used to monitor large agricultural equipment so it doesn’t get stolen. Moreover, this information is transmitted through the internet so if any problems do arise (such as when crops begin to lose their freshness or get infested by pests), farmers can take immediate action without having to worry about whether or not their insurance plan covers them for such incidents.

Agricultural technology innovation is shaping the business of farming in the United Kingdom. In recent years, new technologies have helped farmers across Britain to boost sustainability, productivity and  profits. While many changes are expected in the coming years, there’s still not enough information about how these changes will affect British farming practices overall. Luckily there are startups that are developing technologies like crop sensors and indoor farming systems so farmers can better understand how these changes will affect their businesses moving forward.