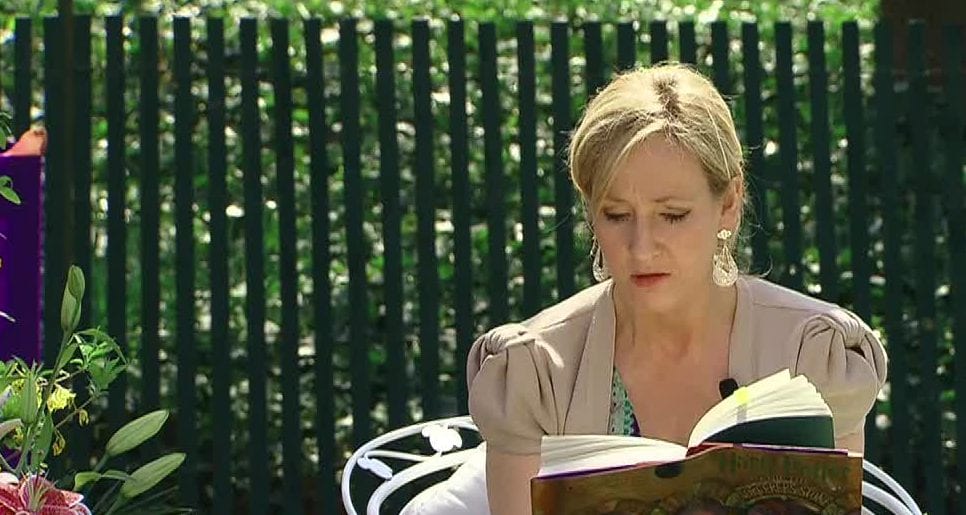 Self-made female entrepreneurs are the fastest-growing group of millionaires in the UK. Many of those women started from very ordinary or even deprived backgrounds. Some started with no money at all. Each of them effectively turned tough times to their advantage. Read their stories and watch the video clips for an instant dose of inspiration.

Lingerie tycoon Michelle Mone grew-up penniless in a Glasgow tenement flat. Her father was paralysed at aged 38 and Michelle left school at 15 to help support the family. Michelle’s entrepreneurial idea struck her a few years later, when she was wearing an uncomfortable bra, at a dinner dance. She decided she could do better and over the next few years she invented the gel-filled Ultimo bra. On holiday in Florida, she had read about a new silicon product and realised that by inserting the silicon into bras, instead of bodies, she could obtain the same effect without surgery.

Michelle was always ambitious. As a girl she had a poster of Richard Branson above her bed, her dream was to run her own successful business. But it hasn’t all been plain sailing. There have been plenty of set-backs, such as the time the bank pulled in her loan, or another time when her designs were stolen. She got through it, by never giving up. “You have to work your socks off, there’s no shortcut,” she says. “Always think big in life. You are just as good an anyone else.”

Michelle shares her advice in her book My fight to the top.

Here is Michelle’s advice for anyone starting a business:

The author of the Harry Potter books was an unemployed single parent when she came up with the idea for Harry Potter. She started writing in Edinburgh cafes, while her daughter slept in her pushchair. The first Harry Potter novel was initially rejected by 12 publishers. The Harry Potter books went on to sell over 400 million copies, becoming the best-selling series of books of all time. The subsequent series of films has become the highest-grossing film series in history. Unlike many authors, JK Rowling ensured that she had script approval and creative control over the film adaptations of her work.

Seven years after graduating from university, Rowling saw herself as “the biggest failure I knew.” “I was as poor as it is possible to be in modern Britain, without being homeless.” But gradually, as she explains in a Harvard Commencement speech (see video below), she discovered that there were some fringe benefits to failure:

“Failure meant a stripping away of the inessential. I stopped pretending to myself that I was anything other than what I was, and began to direct all my energy to finishing the only work that mattered to me. Had I really succeeded at anything else, I might never have found the determination to succeed in the one area where I truly belonged. I was set free, because my greatest fear had been realised, and I was still alive, and I still had a daughter whom I adored, and I had an old typewriter, and a big idea. And so rock bottom became a solid foundation on which I rebuilt my life.”

Hilary had a tough childhood. After her father was declared bankrupt, the family lost everything, even their furniture. After leaving school at 16 she worked in sales and logistics for many years, before having her lightbulb moment. Within three years she was a millionaire and is now well-known for her appearances on TV business shows like Dragon’s Den.

As a logistics manager Hilary could see that transporting small consignments of palletised freight, quickly and cost-effectively, was a huge opportunity. She came up with a business model that would save all parties time and money and that would also have environmental benefits. Unfortunately she couldn’t persuade any of the banks to back her. In the end she sold her house to make it happen. Those early years were very tough. Hilary was also a single parent with no support structure. In the first year of trading she just managed to pay staff, but couldn’t afford Christmas dinner for herself and her son.

Hilary’s company, PAll-Ex, revolutionised the freight industry. It now turns over £100 million a year. Her advice to start-ups: “Focus and tenacity: understand the market, people, competition and the opportunities.” Hilary shares her story in her autobiography: Bold as Brass.

See Hilary’s story in this video:

Each of those remarkable women turned tough times to their advantage. They each found something they were passionate about, worked hard and persevered through countless set-backs. Building a business is never easy, but their example shows that – if you can combine the right idea, at the right time, with the right attitude – you could be unstoppable too.