The vital role of female leadership in the digital age 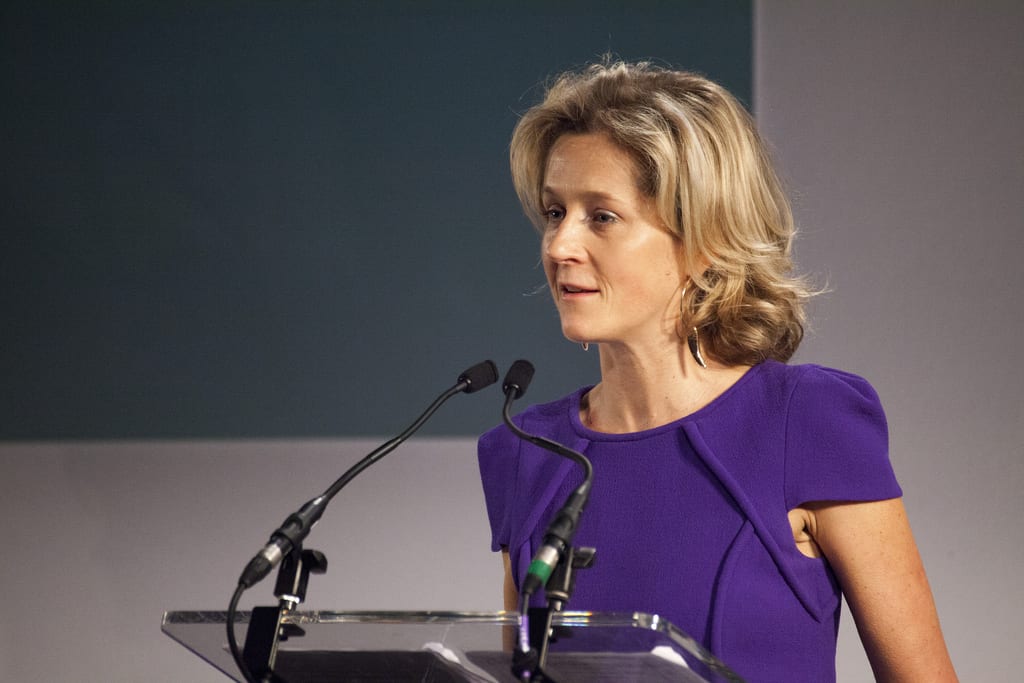 “The growth of the internet is the industrial revolution of our time and unless women are at the forefront of it we will go backwards,” internet entrepreneur and activist Martha Lane Fox recently said.

While the internet is serving women as consumers, as creators the numbers of women engaged in digital has shrunk.

“I still find that really baffling. The absence of women from the teams that are making the internet, the product designers, the coders, the engineers, [and] the absence of women in the venture capital community,” Martha Lane Fox added.

Martha Lane Fox remains confident that there is still a lot that can be done to get women and girls into roles within digital industries. She was speaking at the Cheltenham Literary Festival to launch the Doteveryone campaign, which aims to help to close the digital gender gap.

Female leaders from across European industry discussed the issue at a recent event organised by HEC Paris Executive Education.  Anne-Claire Berg, Corporate Affair Director at Danon, Federique Deau-Blanchet, Managing Director of Accenture Strategy, Nathalie Gaveau, Founder and CEO of Shopcade and Cecilia Weckstrom, Global Head of LEGO.com & Consumer Experiences LEGO Group shared their views on the critical role of female leadership in the digital age and what women can do to navigate a career. You can find more details about the event here.

What was clear is that the internet is now integral to all industries and that for anyone looking for a leadership role or to run their own business these days, digital knowledge and understanding is now a core skill.

Cecelia Weckstrom outlined how LEGO has reinvented itself through connecting with users online. In the new economy, digital marketing is two-way and users can interact and inspire the company’s direction.

So what needs to change?

Digital skills development for young women and girls. Everyone is agreed that girls and women need to be engaged early and more needs to be done to support and engage them in digital careers.  Digital needs to be integrated across the school curriculum and in business schools.

Quotas have been introduced in several European countries to increase the number of women on company boards. The HEC panel agreed that quotas may be needed in the short term to drive the change in corporate culture that’s needed.

A women and technology campaign. There is a need for more female role models and better representation of women in technology in the media. Doteveryone is planning a ‘Women in Technology’ initiative that aims to support and inspire more women into technology jobs and launch a venture capital fund geared to supporting a new generation of women technology entrepreneurs.

Unconscious bias.  Martha Lane Fox doesn’t think that the tech industry is overtly sexist, but she does think many of those working in it can be blinkered. The reality is that investors invest in people who remind them of themselves. So decisions can be inherently unconsciously biased against anyone who doesn’t fit that predominantly white, male profile. The first step towards change is for the digital industry to recognise that the very low-level of female creative engagement is a problem.

In just 10 years the internet has transformed our economy. It is hard to imagine that Google and Facebook hardly existed a decade ago. In the next 10 years digital will move from behind screens to control almost every element of our lives. It is the next industrial revolution and women need to be at the heart of it.