Female Roles in IT on the Increase 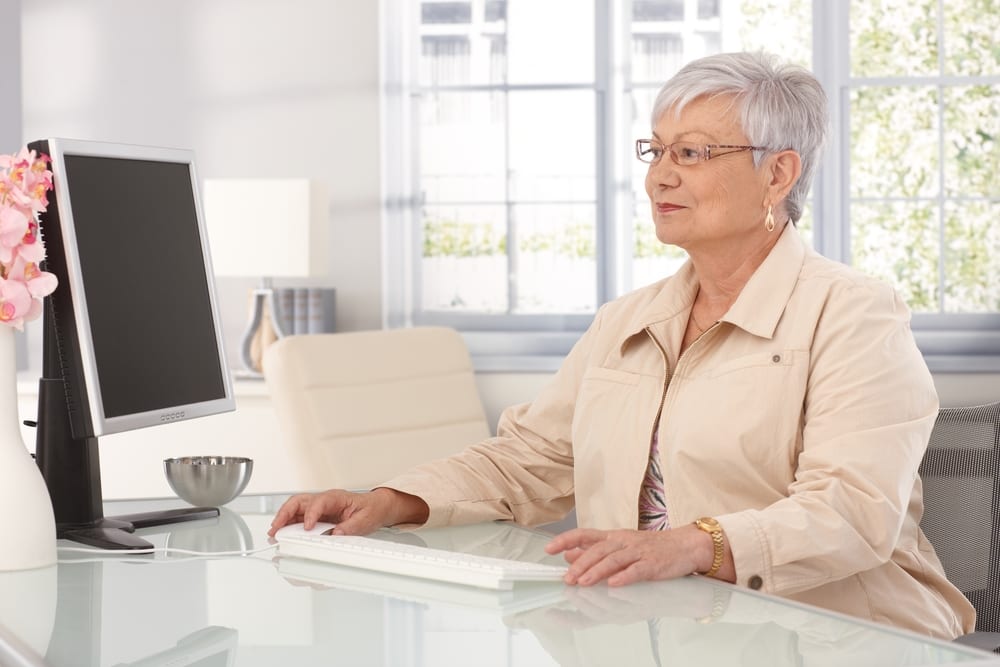 The number of women working in professional IT roles has increased over the last five years for over half of the UK’s companies: specifically, 52% of businesses in the UK have increased their female workforce in IT, according to new research from the recruitment company Robert Half.

Charlie Grubb, associate Director of Robert Half Technology, said: “It’s encouraging to see that the number of female IT professionals is growing relatively quickly, although there is still some way to go before the gender balance is addressed at the most senior level of CIO.”

What is making the difference?

The factors driving this improved statistic have divided opinion among the UK’s top Chief Information Officers (CIOs). A large proportion (34%) says that it is mentoring programmes that have helped to improve statistics over the last five years. Mentoring programmes are put in place to utilise the knowledge and skills of more experienced workers in guiding and teaching newer recruits, with the ultimate aim of improving confidence and initiative.

On the significance of mentoring for female employees, Charlie Grubb states: “Mentoring is an effective strategy that all businesses can adopt to encourage more female employees to build confidence and take on more challenges. Having a role model who can advise on jobs, challenging situations and day-to-day decisions can help aspiring female leaders to take the next step in their careers.”

28% of CIOs state that a greater number of females enrolling in technology education has had a positive impact on the growth of female employment in technology. Increasing numbers of women are choosing to study technology-focused subjects with a view to pursuing a career in IT. Together with mentoring programmes, this is seen as an effective way to get more women into professional IT roles and has already had a positive effect.

Various government initiatives over the past five years have been introduced to encourage greater female engagement in science, technology, engineering and maths (STEM) subjects, and 17% of CIOs think these kinds of endeavours have had a positive effect.

Another factor that has led to the increase of women in IT for 52% of the UK’s companies has been the positive influence of well-known female IT leaders, say 14% of CIOs. They indicate that this has had the most effect in helping the development of senior females in technology. Currently, women account for 7% of the top 100 CIOs in the UK, according to data from the 2014 CIO 100 edition. Included in this list is Financial Times CIO Christina Scott, who comes in 3rd on the influential list. Further down, Catherine Doran of the Royal Mail Group takes the 30th spot as CIO of a company that has gone through a recent and very public privatisation. Closely following her in 40th place is Carolyn Brown, who works as CIO for Durham University.

Breaking down the Numbers

The type of company also seems to have had an effect on the statistics over the last five years concerning female IT employment rates. Private companies have shown an increase in numbers for 59% of businesses in their sector, which is similar to publicly listed companies at 55%. On the other hand, the public sector is notably lower with 42% of companies increasing their female IT workforce over the last five years.

1 thought on “Female Roles in IT on the Increase”