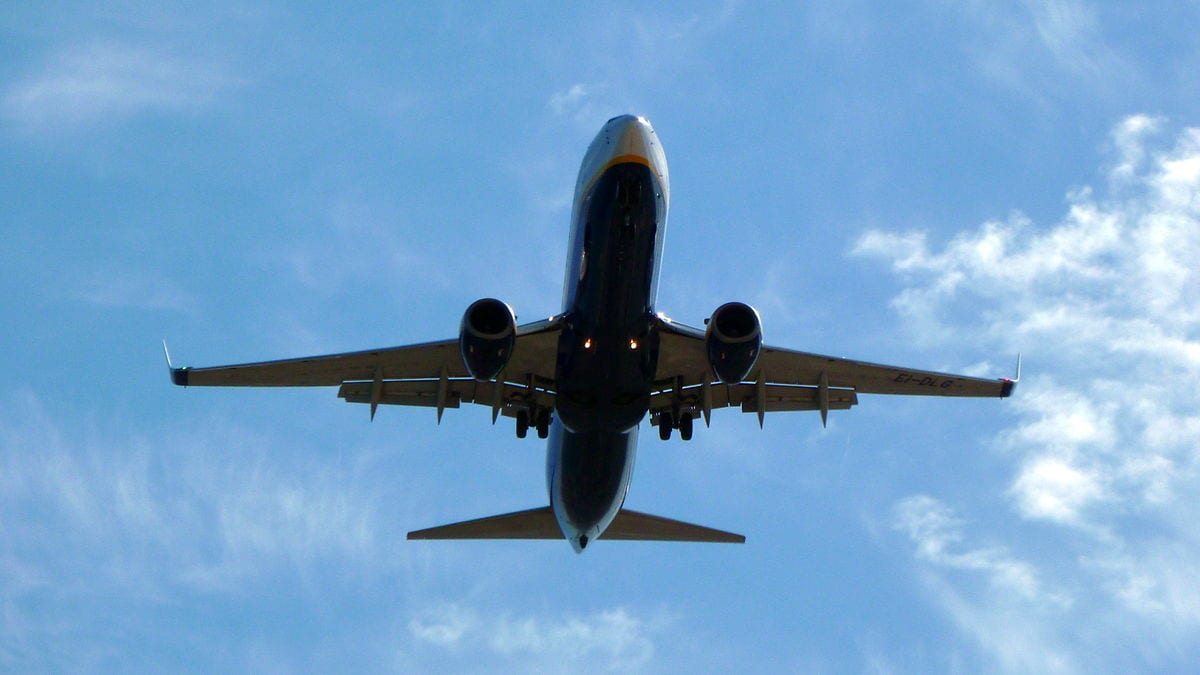 Thinking about a career in the aviation industry? Grace took the leap and hasn’t looked back:

“I joined British Aerospace as an apprentice when I was 16. They supported me through day release study, so I could achieve an NVQ level 3, BTEC and then HNC in electrical engineering.

Now I’m part of a team that tests aircraft. This involves analysing complex data and taking part in real-time flight simulations. Really, I’m only here because my teacher asked if I wanted to do it as work experience and, even though I didn’t know what it was, I thought I’d give it a go.

This job suits my inquisitive mind because you get to learn about all kinds of technology and how things operate. I really look forward to going to work every day, and I’m always having to think on my feet – I’m never bored.

It also means that I’ve been able to support myself since I was 16 and have bought my own house and car earlier than I would have been able to in another profession.

Plus, I’ve had lots of opportunity to travel and test aircraft in places like Germany, Italy and Spain. You don’t really get to meet people from all over the world in other jobs.

Anyone considering it as a career should never be put off by the fact that it’s male-dominated. I’ve had nothing but support. I can’t imagine doing anything else.”

First published on the Know Your Place web site in 2009.