Surge in the number of freelance mums 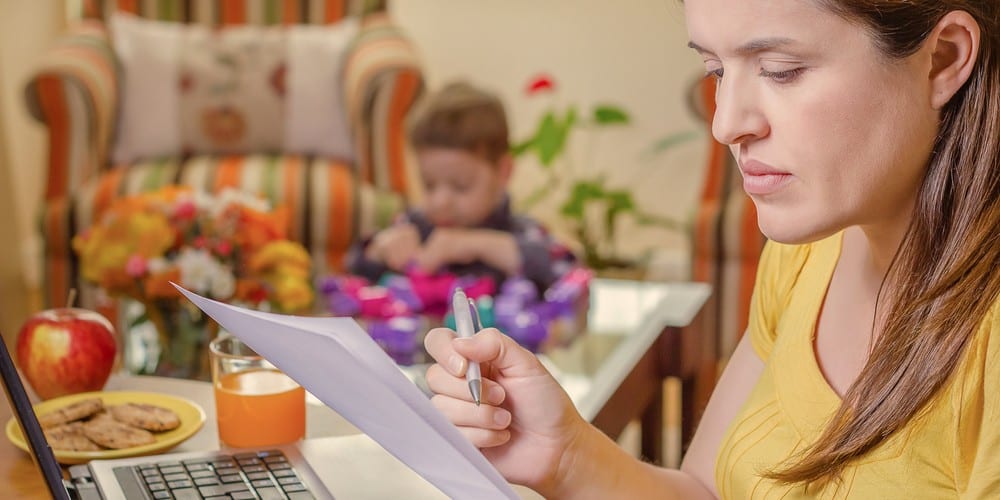 The number of UK independent professionals has hit 1.88 million, with women, especially freelance mums, leading the way in the decision to go solo.

Research conducted by Kingston University and commissioned by IPSE, the Association of Independent Professionals and the Self Employed, shows a 35.1% jump since 2008 in highly skilled professionals choosing to work independently. Of these a larger proportion are women (up 41.2%) compared to men (up 30.5%), while the number of mothers choosing to work in this way has risen by almost 60%.

Independent professionals are highly skilled knowledge workers who offer their services on a contract-by-contract basis. Often referred to as freelancers, contractors or micro-businesses these professionals work on projects of limited duration for their clients.

Since 2008, there has been a 26% rise in young people (16-29 years of age) choosing independent work and a 47% increase of independent professionals over the age of 60.

Commenting on the results, Suneeta Johal, Head of Research, Education and Training at IPSE, said:

“This research adds to the mounting evidence of a structural, rather than cyclical, change to the labour market. The figures are hugely impressive; an 8.7% rise in the total number of independent professionals on the year and a huge 35.1% increase since 2008 has resulted in 1.88m now working in the UK.

Breaking down the sectoral figures sheds light on how this growth has been achieved. Information Technology and Communications has seen a 71% increase in numbers, whilst health and the art and literary sectors have both seen an almost 100% increase.

In addition there has been a big increase in the number of freelance mothers. This shows that the flexibility that independent working offers is becoming a more and more attractive option for those whom a work-life balance is a priority.”