Has The FTSE 100 Decline Finally Begun? 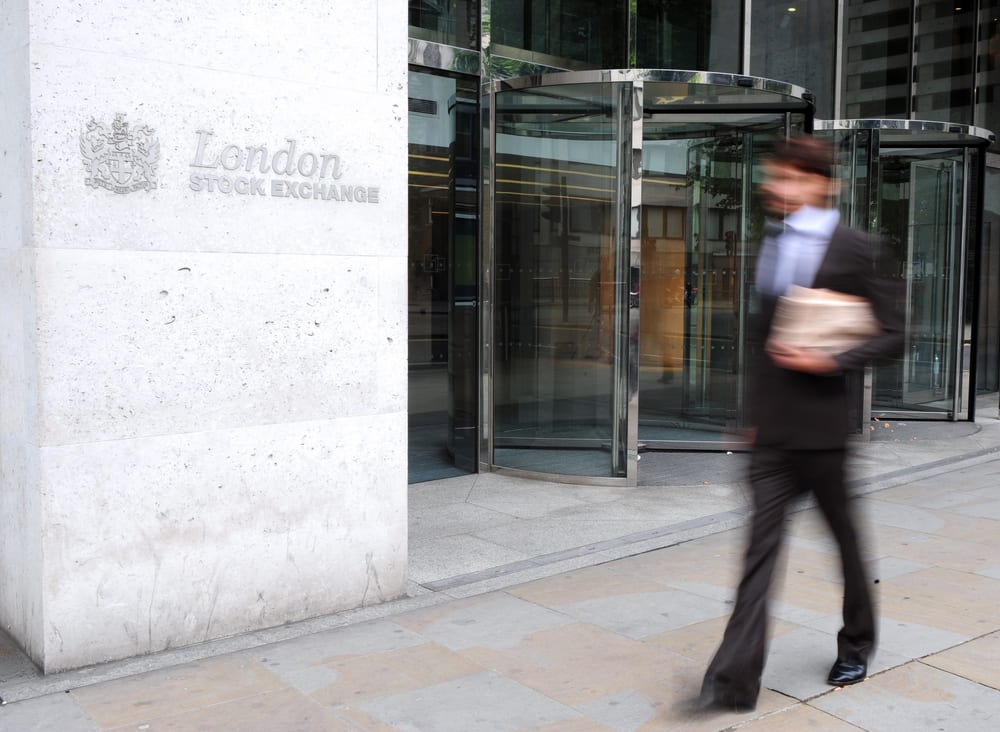 From hitting a new record high in March to suffering its biggest tumble for six years in August, the FTSE 100 has witnessed quite a few ups and downs throughout 2015.

For many traders these kinds of events are all in a day’s work, but some analysts believe that the FTSE 100’s erratic performance, particularly during autumn, could be an indication of a more serious long-term decline.

But before you start brushing up on your financial terms and seeking out new stock market opportunities, let’s consider whether we really are on the cusp of a catastrophe.

In the first two weeks of November 2015, the FTSE 100 suffered a 4 per cent fall, which also included a six-week low. Analysts reacted by predicting the market’s weakness could signal the beginning of a new softness to the UK economy.

Since its peak in April, London’s blue chip index has lost almost 15 per cent, echoing the kind of performance that predated the 2008 financial crisis. What’s more, British blue chips have also exceeded the declines in the main US, European and Japanese markets, which date back to early 2014.

Compared to the rises of between 10 and 20 per cent in the main overseas benchmarks, the FTSE 100 is clearly struggling. But while there is a risk that a fall in equity prices could persuade companies to buy back their equity rather than take on capital spending, this is not an indication of market decline according to one economist.

Sam Tombs from Pantheon Economics believes that there is no connection between the FTSE 100 and the wider economy, as the market has proved a poor leading indicator of recessions. In fact, the index has fallen 15 per cent or more over a six-month period on five different occasions since 1980. The only time this did result in a recession was 2008.

Tombs points out that while lower oil prices are bad for the stock market, they have actually been a positive for the UK economy, as it is now a net consumer of oil. On top of that, the FTSE 100’s continued softness is a reflection of sterling’s appreciation, which is a result of the UK’s slow but steady economic recovery.

“About 75 per cent of the profits of FTSE 100 companies are derived from overseas activities, so a stronger pound greatly reduces the sterling value of their earnings,” Tombs added. But, although some are looking at previous performance to predict whether the FTSE 100 is actually in decline, it remains to be seen whether a recent fall below support levels is a more telling indication of collapse.

The signs are there that the FTSE 100 is set to see a decline – but the extent and nature of the decline are tough to predict, especially when the performance of this index and the UK as a whole isn’t perhaps linked as closely as you might think.