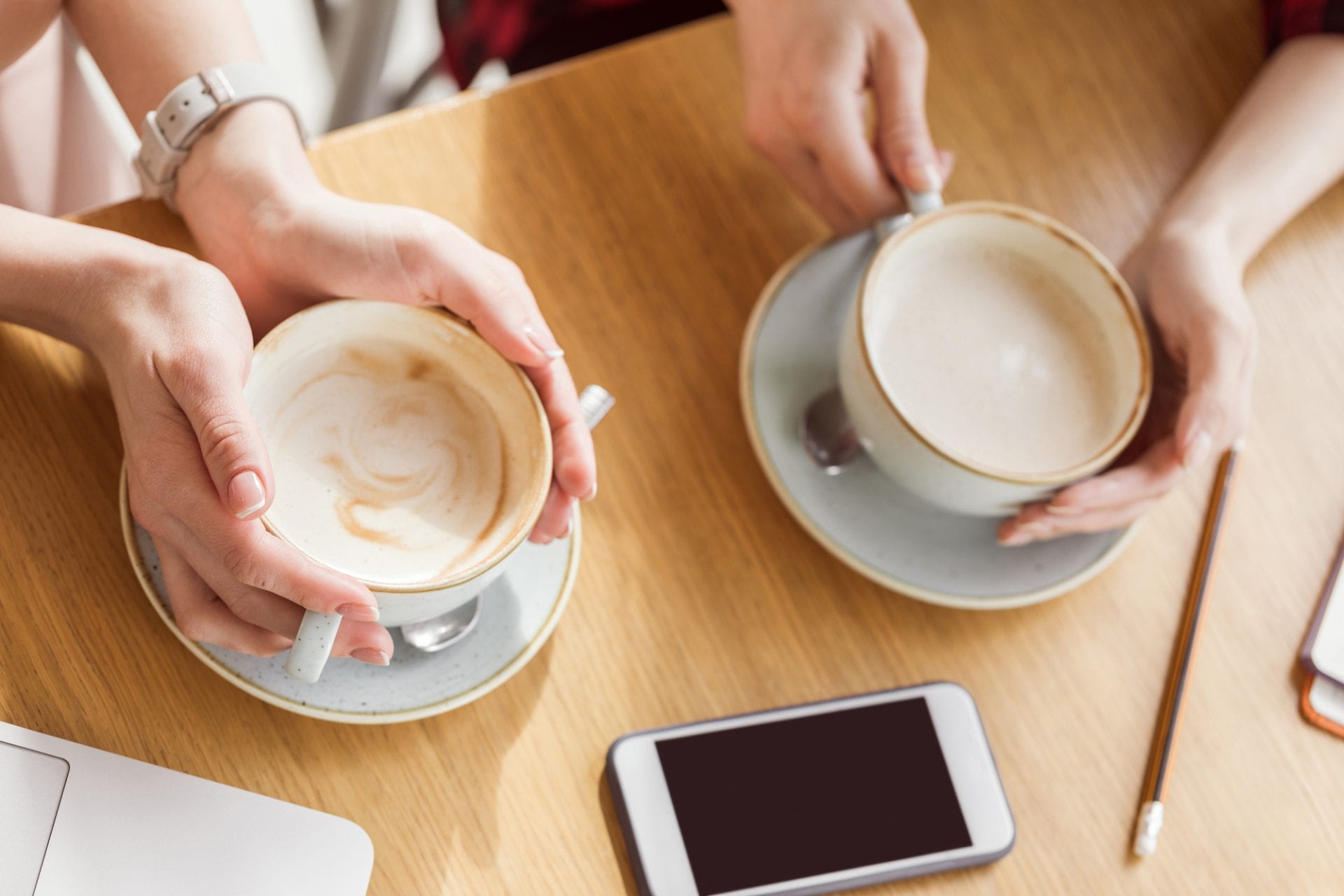 Geena Davis, actress and founder of the Geena Davis Institute on Gender in Media says “The more hours of television a girls watches, the fewer options she thinks she has in life.”  Her institute works to reduce stereotypes and broaden the portrayal of women in children’s TV and films. Gender stereotypes are one of the main barriers to more women starting businesses and Geena Davis talks here prior to the Pre-G20 Growing Economies through Women’s Economic Entrepreneurship conference in Paris. Video duration: 0:48