How to get more women into STEM careers 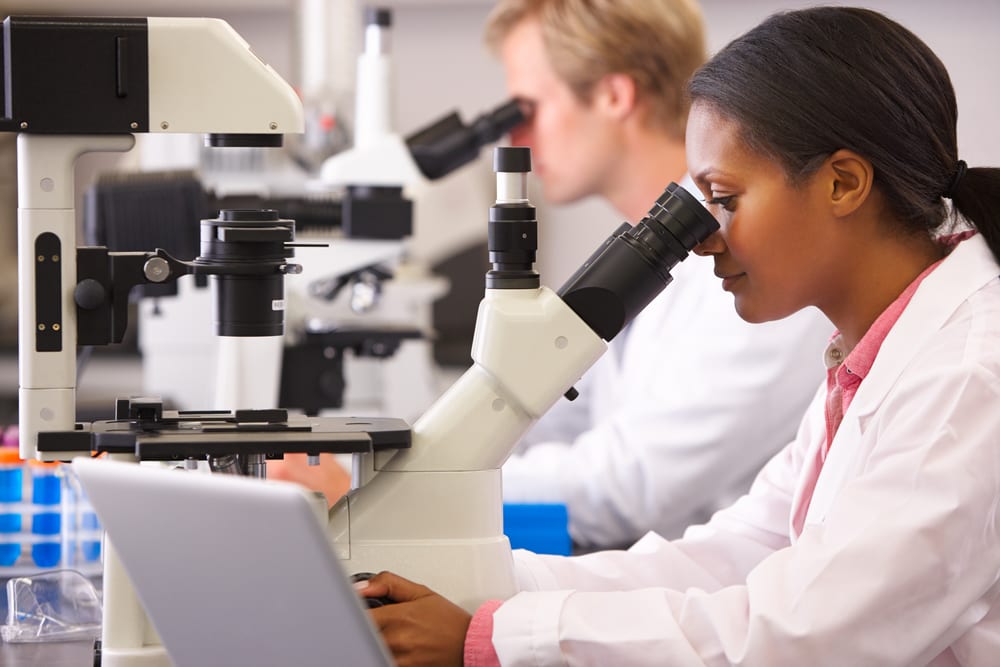 There has been little progress in encouraging girls into STEM (Science, Technology, Engineering, and Mathematics) careers. Our society is being shaped by science and technology professionals who are almost entirely male. The result is a bit more serious than the long queues outside the ladies loos in public buildings (though let’s face it those are not to be sniffed at!). It is worth considering how we will all miss out if more girls aren’t involved in shaping the future.

Why are STEM careers largely dominated by men? Educational institutions work hard to recruit more girls at university level and through traineeships such as the numerous engineering apprenticeships available to help young women kick-start their engineering career. So what is stopping girls taking them up?

Social attitudes play a large part, especially in the UK where we have the lowest proportion of female engineers in Europe. It starts early, with pink and blue toys that portray and reinforce stereotypically feminine roles and jobs, like cooking, crafting and caring. Boys, on the other hand are socialised and encouraged to play with stereotypically masculine toys that often have a focus on engineering and construction, such as Lego blocks, and toy science kits. The problematic gendering of professions represents gender power asymmetries; feminine jobs tend to be less valued and well-paid than masculine jobs. This reinforces the 1950s-esque, traditional and conservative belief than the man should be the primary financial provider for the family.

By the time children get to school they have usually been exposed to assumptions that boys are stronger and better at ‘hard’ subjects like math and science. The belief that girls are just not as good at maths as boys is so strong that research has found that girls who have to tick a box stating their gender before a maths test do less well than those who do not. Most girls have internalised a sense that girls are less good at those subjects by then: it becomes an inbuilt handicap or self-fulfilling prophesy.

It goes hand in hand with other myths that men have better inherent spatial awareness (thought to be a prerequisite to doing well in mathematics) than women, although this is not really the case.

With girls growing up often believing that they are naturally less inclined to succeed in maths and science than their male counterparts, it is no wonder that by the time they get to high school or college, many have little interest or desire to explore these fields further.

But there are exceptions. The numbers of women taking biology has grown and there are now more women launching careers in veterinary science than men. Just maybe that Barbie vet centre was a good idea after all!

The Pink Stinks campaign is on to something: shaping a future that includes a female perspective goes beyond careers advisers and needs to start with the images and ideas portrayed in toy shops and on kids TV.

More female role models  can help too. From Marie Curie and Ada Lovelace, to modern day technology leaders like Martha Lane-Fox and Sheryl Sandberg, there have always been women at the cutting edge of science and technology. One promising research study showed that replacing that gender tick box, with a motivating letter from a female role model before an exam, made a huge positive difference to the longer term academic achievements of young women in STEM subjects.

It’s not rocket science, though more female rocket scientists wouldn’t go amiss. The STEM gender gap is about culture not competence. It starts with smashing stereotypes from the earliest age. Mental barriers are hard to overcome and role models – at the right time and place – have an important job to do in keeping those barriers in their box.