4 ways women can shatter the glass ceiling in finance 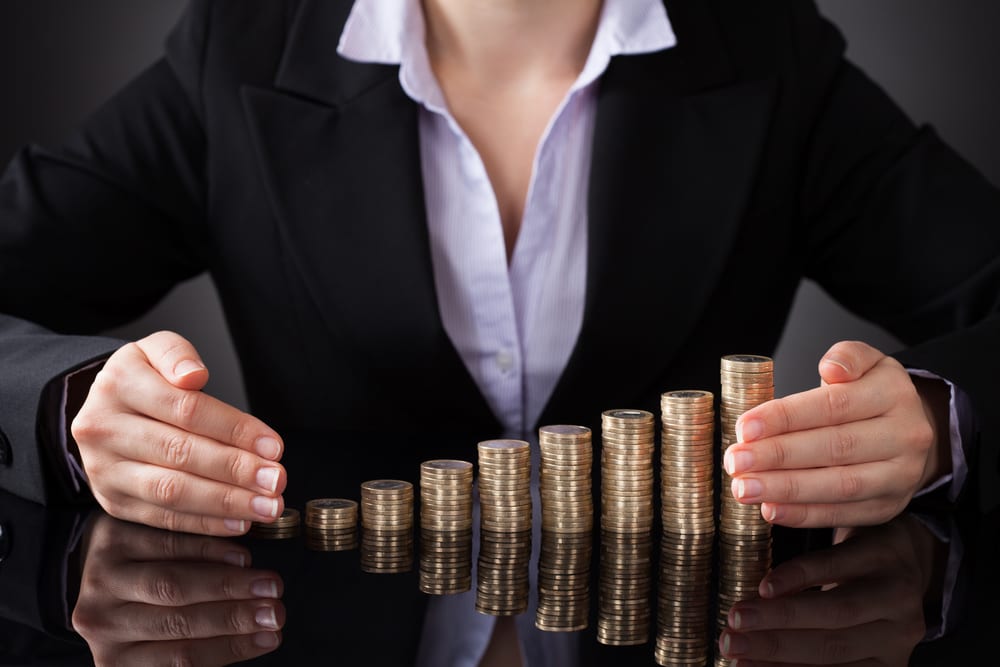 If we’d had Lehman Sisters rather than the Lehman Brothers investment bank, it’s said that the global financial crisis may not have happened.

The excessively macho nature of investment banking and trading in particular have been widely seen as one of the key factors behind the crash. Since then, there have been ongoing calls to increase the diversity of the financial services industry.

There is no shortage of women in financial services. In fact, data from 20 global markets shows women make up nearly 60 per cent of employees in the financial services industry. Despite this, The Corporate Gender Report has revealed only 19 per cent progress through the leadership ranks to senior level roles, while women hold a lowly 14 per cent of board seats and just two per cent of CEO positions.

So what can be done?

With a European Commission study suggesting companies with a gender-diverse board perform significantly better than their competition (a 42 per cent higher return in sales, for instance), this should be a good time for ambitious women to carve a career in finance.

Change has to start in schools. A panel of senior women in finance recently despaired, in the Telegraph, that finance is still not routinely promoted as a career option for girls. External speakers too often reinforce gender stereotypes. For example one of the panel reported that her child’s school had 10 external jobs speakers. Only one was a woman, a jewellery designer.

But there has been a significant increase in the number of women studying financial subjects at degree level. Now over half of newly qualified accounts are female. The Accounting and Finance BSc was one of the biggest growth sectors for graduate vacancies last year. And as more of those women make it into leadership pipelines it’s important that we see more of them in schools motivating the next generation.

Being supported and nurtured by someone in your industry that you admire and who has the experience and contacts to help you progress has been essential for many women who have made it into leadership roles. Moira Robertson, chair of GE’s Women’s Network, advises women to take the initiative:

While women tend to outperform their male counterparts in most leadership indicators, they generally don’t do so well when it comes to building a profile and networking. Being good at your job isn’t enough: you need to be seen to be good too!  Sandra Rapacioli of the Chartered Institute of Management Accountants, advises women to blow their own trumpet. She says: “raising your profile and promoting your achievements can help break down some of those perceptions about female leaders. But there’s lots of research that shows that women tend to minimise their contributions.”

Keep the pressure up

Taking individual action and supporting other women as a role model or mentor is important. But lasting change will need to come from the top as well as rising up from the bottom. The financial services industry needs to keep its house in order with effective equal opportunities values and policies.

Governments in the UK and around the world are channelling frustration with the slow pace of change into targets and quotas. Groups such as the 30% Club, Women on Boards and corporate women’s networks are key to keeping up the pressure. Women building careers in the industry should join and lend their support.