How are companies encouraging women to join the tech sector? 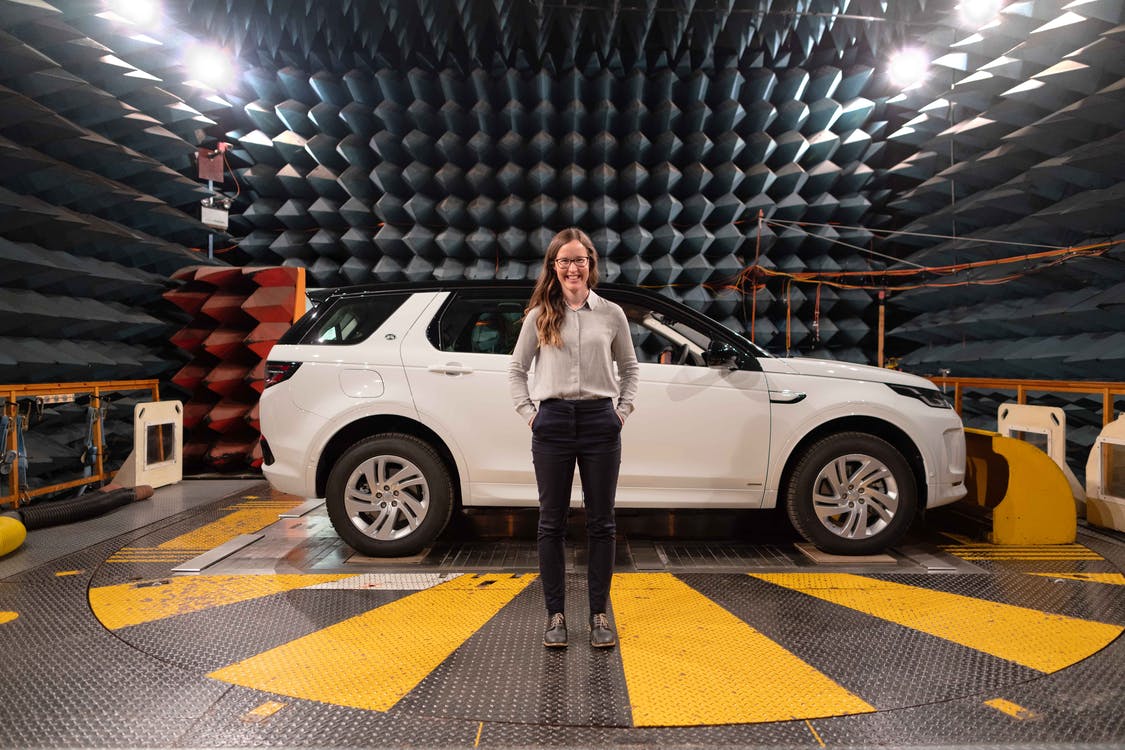 Technology is shaping our lives as never before. It shapes our physical environment and our online culture. The fact that it is an industry that is overwhelmingly male, at every level, matters.  Too often sex is not considered at all in decision making, yet the results are not at all gender-neutral. From the annoying long queues outside only women’s toilets, to the way vehicle driver safety is designed around standard male bodies resulting in significantly more women being killed, to the way computer games often objectify women and girls – it’s clear that life would be easier and safer if more women were employed and involved in tech-industry decision making.

As one of the fastest-growing sectors, the UK tech sector increased by £3.1bn in 2020 to an astronomical £10.1bn. However, despite these encouraging figures, one figure that isn’t increasing at the same rate is the number of women working in tech. In fact, recent stats show that less than a fifth (19%) of the workforce is female.

Nicki Young, President of OKdo believes “We all have a responsibility to do more to showcase role model women in Technology, and all areas of STEM, to inspire the next generation.” But how can companies encourage women to join this male-dominated sector?

Understand the gender diversity in your company

Before you look to implement a change, it’s important to take a look at where you’re starting from. Starting an open and frank conversation with your employees about the diversity in the workforce can help you realise the impact on the culture. Once you’re aware, you’ll be better able to implement a strategy that encourages more women into tech roles.

Setting-up a coaching and mentoring program within your workplace can not only encourage the women you do have to stay at your company longer, but it will encourage new talent to apply to vacant roles.

One of the main reasons companies are failing to attract women in tech roles is because there are so few female tech leaders. By offering a coaching and mentoring pathway you can create a pool of talented females who in turn will go on to inspire.

Give back to schools

Talk to local schools and colleges about running tech workshops or lectures. Companies like BAE systems are injecting millions into upskilling young people in STEM subjects in a bid to increase the uptick in women moving into the tech industry.

Whilst encouraging young women into the tech sector is important, older women shouldn’t be discounted. Look at encouraging women who have taken a career break to consider the tech sector. In addition, many women are choosing to make career changes later in life and could bring a wealth of experience and expertise to a role.

Look at how jobs are advertised

A recent study shows that men are more likely to apply for a job if they possess 60% of its requirements, whereas women will only apply if they meet 100% of the criteria. As a result of this, there’s a dramatic reduction in female applications compared with male, so consider altering the wording of your job adverts, the information they contain or how they’re presented.