How Can You Comply With RTI? 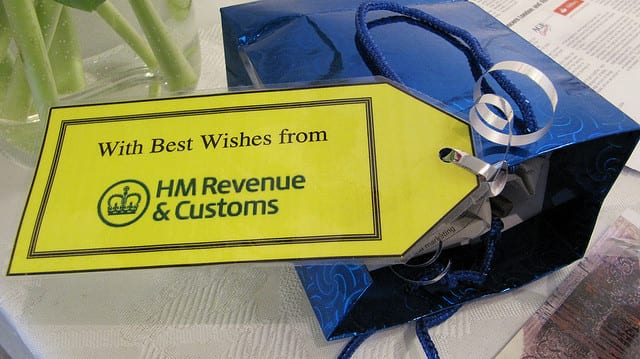 Ushered in back on April 6th, RTI has radically altered the way many micro businesses do their bookkeeping.

Causing considerable controversy since its inception, opinions of it have been polarised, HMRC arguing that its introduction has made things easier with many small businesses countering that claim.

What then, is RTI exactly? Who does it apply to? And what can you do to comply?

Firstly, what is RTI?

RTI (Real Time Information) is a HMRC scheme which aims to modernise how tax and National Insurance Contribution information is submitted. Drastically altering the payroll process, it’s been labelled as the biggest change here in 70 years.

Who does it apply to?

RTI only impacts upon those operating a PAYE scheme, so if you don’t fit into this bracket, then you needn’t worry about it.

If you’re a freelancer or micro business using a PAYE scheme in any way, shape or form though, then RTI applies to you.

I operate a PAYE scheme… What do I need to do to comply?

As I’ve alluded to, RTI has overhauled the way salary, income tax and National Insurance information is filed with the taxman. How? Well, by requiring all PAYE submissions to be made online ‘on or before’ every payday.

In the past this information only had to be submitted annually. Thus RTI means a twelve-fold increase in submissions for micro businesses paying their staff monthly (and even more for those paying staff fortnightly or weekly).

Concurrently for one man bands running a limited company, you’ll equally need to notify HMRC every time you withdraw a salary.

To comply with RTI, you need to submit payroll submissions either through a piece of compliant payroll software or with HMRC’s Basic PAYE tools.

If you’re using desktop bookkeeping and payroll software then you’ll likely be forced to purchase an upgrade from your software vendor, or if you’re particularly unlucky, find a new payroll package altogether. Any businesses using online bookkeeping software needs to ensure they are compliant, or else process their RTI payroll through a separate system, or use HMRC’s Basic PAYE Tools to make submissions.

Check with an accountant to see whether or not your software is up to scratch, otherwise you may receive a stern letter from HMRC…

What if worse comes to worst and I don’t comply?

Aware of the significant burden they’re posing on small businesses, HMRC are being uncharacteristically lax with their penalties, having stated;

‘There will be no penalties if in-year Full Payment Submissions (FPS) are sent in late, until April 2014. The current penalty process will continue to apply at the year end, with a penalty being charged if the relevant information is not up to date by 19 May.’

From October 2013, they’ve previously stated that they will ‘send letters so that employers understand that they would have been liable to a penalty’. So check your post if you haven’t already complied, as there ought to be something urging you to.

Automated late penalties will not be unfurled until April 2014, with the current penalty processes remaining until then. With regards to collecting late payments, HMRC state that they will use real time information to do so.

Notably, they’re being less lenient regarding inaccuracies on Full Payment Submissions, stating that ‘For the tax year 2013-14, if we discover inaccuracies on FPSs, in-year penalties may apply.’

Adding to this, they state they’ll ‘use the same considerations as now to identify employers for compliance visits. If HMRC discovers inaccuracies as a result of a review, it will use the same criteria as now to decide whether a penalty applies and if so, how much it should be’

Mark James in a Brighton based Business Writer who currently works in-house for Crunch Accounting, specialists in affordable online accounting for small businesses, contractors and freelancers. Click here for a free demo and quote.