How the Animation Industry has Changed and Improved Over the Years 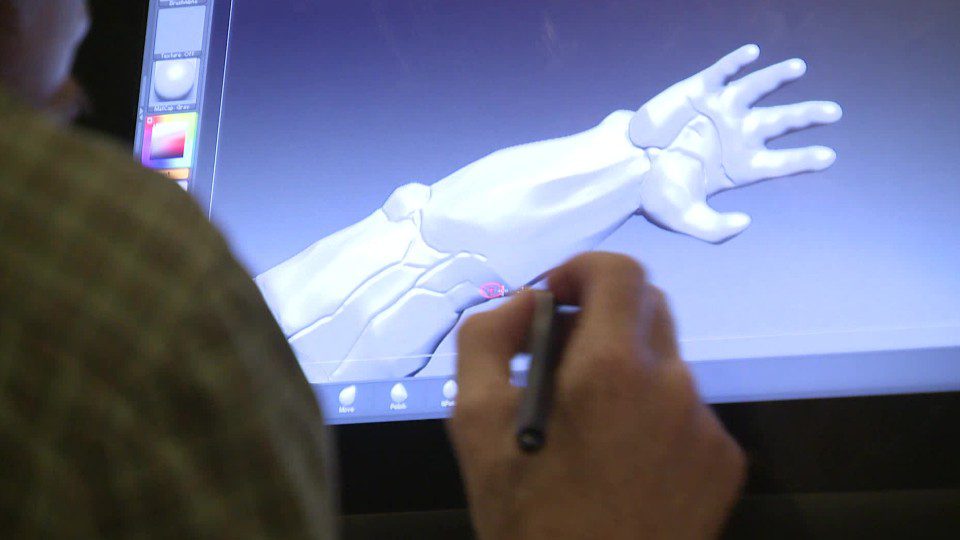 Animation has come a long way since the early 1600s, where sketches of drawings were quickly made to entertain audiences. While animation has not quite evolved to resemble life-like realism, it is still an awe-inspiring art form that tells stories and expresses emotions in ways that are unique to the medium alone. So, let’s see how it changed and improved throughout the years.

Animation is the process of making images appear to move. This means that objects will go through some type of change over time, whether it be an arm raising or clouds moving across the sky. It’s all about creating this illusion that things are changing in response to each other, and can be done by hand or with computer software. The ‘illusion’ part is crucial, even though we may know something is fake, our brains don’t care because it still makes sense in its own universe. Animation has become popular over the years because of its potential for storytelling purposes. It captures your attention, and it can be a really inexpensive way to create content for a lot of different markets. Animation is also limitless in what kind of stories you can tell. You could have an anthropomorphic slice-of-life story like Zootopia, or you could make something with hand-drawn animation, like The Lion King. There are even anime (Japanese cartoons) when you want to get more specific with the style of animation.

Where did it expand and get popular?

Animation, as well as its predecessor stop-motion animation, became popular in the early 20th century because it could entertain audiences without sound. Since there were no television sets yet, cinema and theater were the primary ways that people would go out to experience shows. One of the first films to be showcased was a silent comedy called Fantasmagorie by Emile Cohl in 1908. There were many other fantastical animations released up until World War II, including The Adventures of Prince Achmed (1926) and Gertie the Dinosaur (1914). Also, in the UK, John Randolph Bray made puppet animations starting in the 1920s, where he used stop-motion to tell fairy tales. Today, you can see the leading animation studio in the UK make hand-drawn animations, but also CGI and stop-motion animations. Animation has also become popular in video games and the opening titles of movies, where animators can get creative with their drawings or CGI models. They can either make something look realistic or stylized, depending on what kind of atmosphere you’re going for in a certain project. It is also great for TV shows and commercials, where it’s extremely inexpensive to animate a talking animal character that can bring life into a 30-second commercial.

Why is animation the queen of the ads?

Animation is the queen of ads because it’s cost-effective. Hand-drawn animation can be pretty laborious, but CGI can be produced at a fraction of the cost. It allows for clever ways to express emotion through facial movements and body gestures that aren’t always easy to do with live actors or animators having to draw every frame by hand. This means there are more chances for unique commercials, whether it is one about food or shoes, because you don’t have to pay as many people to animate something that will get across your message effectively. Also, since advertisers now want their advertisements to go viral before they even hit television airwaves, animation is an easier way for them to achieve this goal due to its attention-grabbing nature. It’s great for grabbing people’s attention because it can be very colourful and has the ability to stretch the limits of reality (which is what advertising is trying to do).

What education do you need to have to be able to do this job?

Animation is a broad field where you can study a lot of different things to build your skill set. It can be done by hand or with computer software, so knowing the basics of both is a good place to start. Digital animation is used for video games and movies more often than it was in the past because of its high quality, but there are still opportunities out there for people who want to do traditional animation (think Disney movies). There are certificate programs that teach you how to animate with flash, how to draw characters, what kind of stories work best in certain mediums, etc. If you’re not too sure about which area you’d like to go into within this career path, you can also learn by yourself with the help of YouTube videos.

If you are considering a career in animation there are a multitude of routes into the industry. However it’s worth pointing out that almost all of those currently working in the animation industry – 93% –  currently have a degree-level education, according to industry body Animation UK. There are over 50 animation degree courses in the UK currently, supporting 2,400 students. New Apprenticeship programmes for animators have also been introduced to broaden access to the industry.

And the industry is particularly diverse and women-friendly. Just over half of those employed in the animation industry are women, with that level of equality cutting across production and artistic roles.

Animation is more than a job. For most of those who work in the industry, it is a vocation. So if it’s a career that appeals to you, start dabbling as soon as you can. Build a portfolio, learn the latest techniques and get the right qualifications.