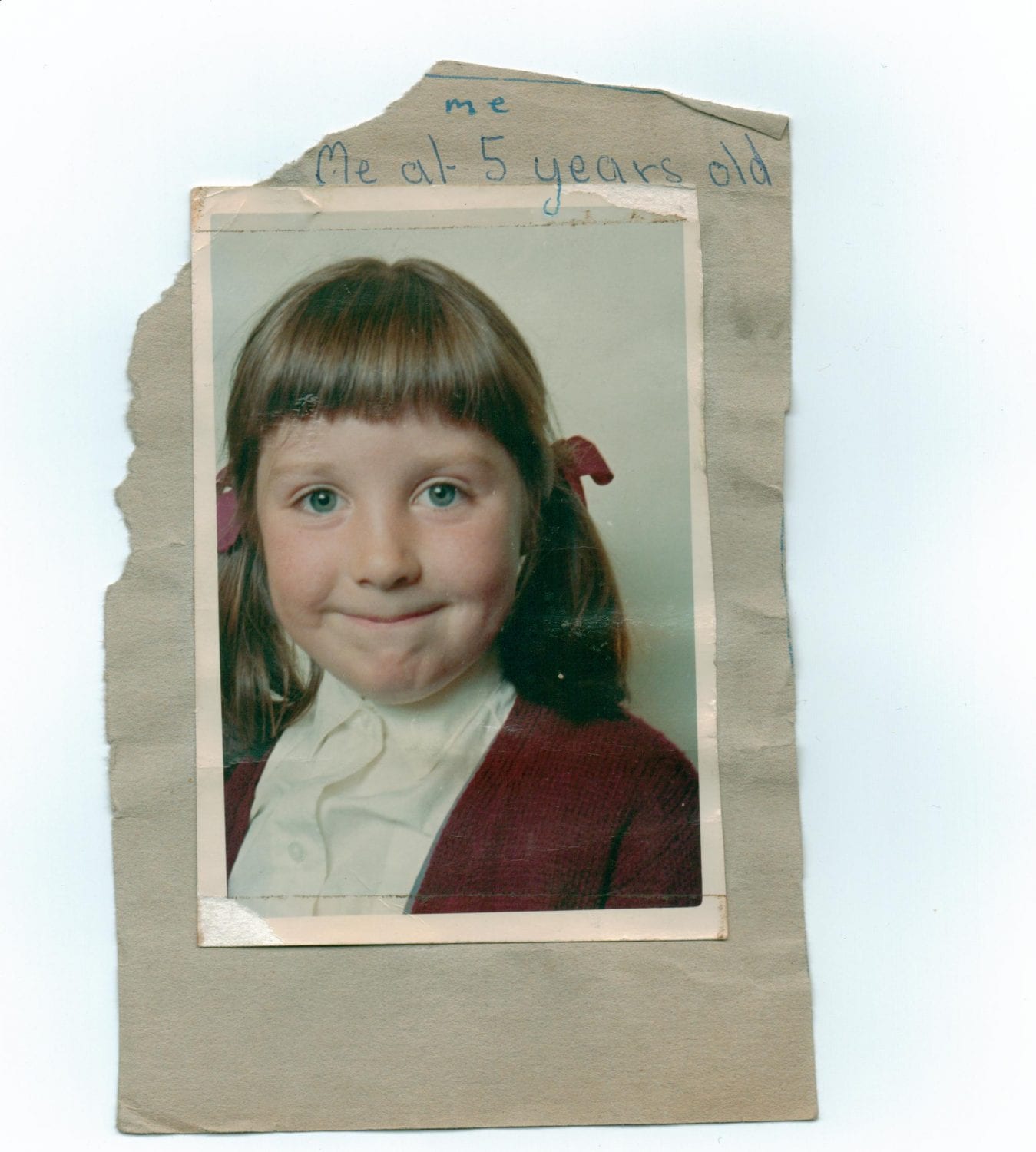 So, there I was, back in February this year, having just written my blog for Prowess about the liberation of not knowing, feeling good about facing my fears and giving myself permission to let go of control and just allow my life to unfold.

Some of the comments I had from readers of that blog were lovely, all giving me huge support and thanking me for my honesty.

I did decide to withdraw my visa petition to the US and made the decision to stay in the UK. Once I’d made the decision the relief was huge. My body had been telling me emigrating to the US was the wrong idea, but my head was so locked onto going I wasn’t listening. Sound familiar? What that whole process made me realise was that I had everything I needed right here, I didn’t need to move across an ocean to find it. As a very sensible person said (sorry I don’t know who) “Wherever you go, you take yourself with you.” How true.

I had spent so many years (around 45 to be precise) shutting down my heart and pretending I didn’t need anyone. It was only once the prospect of leaving all my friends behind did I truly recognise that I wasn’t that ‘hard hearted’ person. I never had been, it had simply been my survival mechanism when I was a child. I realised, for the first time in my life, that only love is real. The love I feel for, and receive, from all my friends was worth far more than any adventure I could create for myself.

Fabulous. I had finally listened to my heart and not my head and made the right decision. One slight problem, I had been running my business down in preparation to move countries, had no work lined up in the UK and was looking at a very empty diary! Hmm, what to do. Well, had I gone to the US I would have supported myself for a year to get established in a new Country and make a name for myself. I decided to give myself the same gift once I’d decided to stay in the UK. So, I put the money aside to support myself for a year, and since February have been working on my business rather than in my business. A gift I have never given myself.

The result? I have completely rebranded and reinvented myself at the age of 54. Hurray! My new brand is The High-heeled Leader, I have launched as a Style Training Company, set up my High-heeled Leader Mastermind Groups and made inroads in having a global presence. For those of you who read my blog in February, I mentioned I would love to work with women in Africa, India and the Middle East, although at that time I had no idea how that would happen.

I became part of an organisation called WEConnect International, an organisation that connects women run businesses with corporate companies. I got myself certified with the organisation as a woman run business and decided to attend their Global Conference in Philadelphia at the end of June. They were running a video pitch competition. So, I thought I might as well give it a go. I recorded my video pitch and sent it off just within the deadline. You could have knocked me down with a feather when I received an email three days before leaving for Philadelphia that I had been shortlisted as one of the three finalists!

On the Sunday (June 22nd) my pitch was shown, I went up on stage and talked about my business to an audience of around 200 women entrepreneurs from 17 different Countries, I was then asked questions about my business from a panel of three judges from the corporate world, and the audience voted for their favourite.

Again, you could have knocked me down with a feather! As a result of winning, I had the women from India, China, South Africa and Nigeria come up to me inviting me to speak and train in their Country. Nigeria has been booked. I am launching WEConnect in Nigeria for a week in the middle of October this year to 250 Nigerian women entrepreneurs, and will be back in January as the Key Note Speaker at a conference. I am in discussion with India and China, and South Africa may well come about in 2015.

So, whatever you have told yourself you can’t do, you’re too old to do, etc. etc. Ignore every message you give yourself like that and believe. Believe in yourself, your power, your magnificence, your ability and your desire. The world needs you and everything you have to offer. Just go for it!