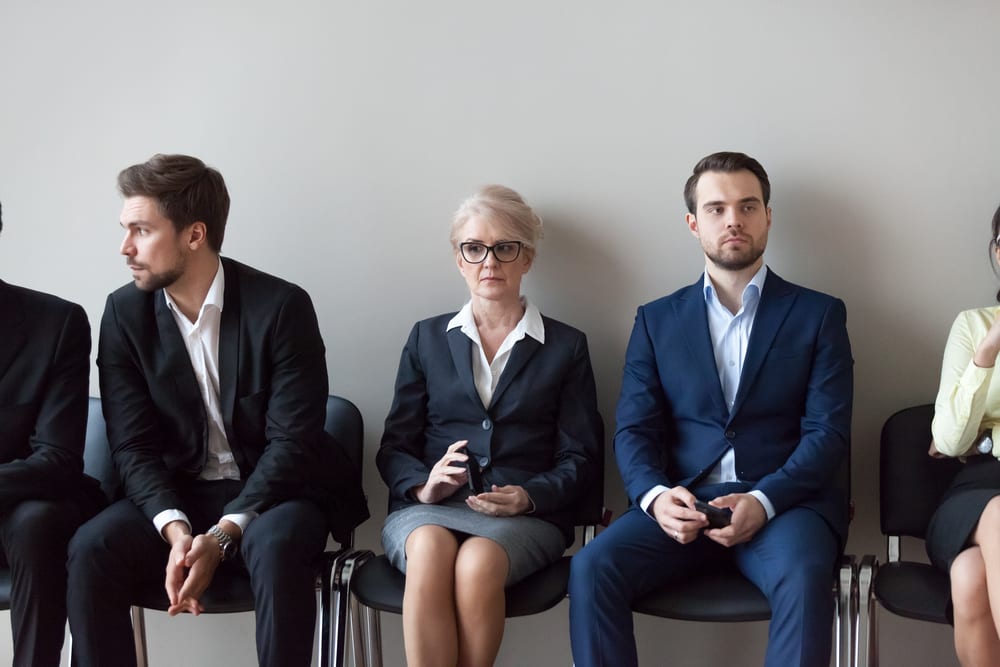 After giving birth to my third child, I assumed my career was over. I had not worked as a bookkeeper since I gave birth to my first, five years earlier. Now, with three young kids in the house to take care of, I imagined being a stay-at-home mum was my new full-time job.

And for the next eighteen years, it truly was. As they grew older, their needs did not disappear, even if they changed at each stage. It was not just the kids who needed me, either. I did all the housework, as well as all the home admin. While my husband went into his office job, I stayed home and took care of my own set of duties.

That all changed when the last of the three finished his A-levels and went to university. He moved into the university’s accommodation – he needed his independence – and left my husband and I alone in the house. With more time on my hands, I began to wonder if I’d said goodbye to my career too early.

And I started looking at new opportunities and job training courses.

Bookkeeping was obviously the first thing I looked into, but more than twenty years after having ‘retired’, not only had things changed but I was out of practice. Also, I did not want to go back to the job I’d found pretty boring at the time.

At this point, having just hit fifty, I was on the verge of giving up. Financially, we did not need the extra income, although we knew some more holiday money would be great. But I did not relish the thought of never working again.

I decided to take one more chance and try something I’d never done before. According to articles around the web, trading online was becoming popular among people like me – people looking for a hobby, with the bonus of some extra money. I started off by trying day trading, but gave up pretty quickly. It did not have the allure I’d hoped for. But I did not give up, and did more research to find out if trading really was for me. And then I heard a story of a friend of a friend who had started trading foreign exchange (Forex) as a hobby.

I had only a basic understanding of how Forex works, but I’d always been interested in economics and knew I was a quick learner. I decided to look into it.

When I decide to do something, I put my whole heart into it. I also like to be thoroughly prepared. So I started doing the research. I did some short courses online that taught me the basics of the Forex market. I learned how to use an online trading platform. And I got up to date with everything going on in world politics that influenced currencies’ exchange rates.

Some of the information was hard to take in, but most of it was incredibly interesting, and I had no problem focusing my attention on all things Forex. The foreign exchange market is dependent on so many different factors, that I ended up learning about a lot more than currency values. I learned some sociology, as the crowd is a good indication of market direction. I learned about foreign politics, what with every government’s big decisions impacting their currencies. Most significantly, I learned about my own psychology. Since no decision is immune from emotional biases, trading psychology is incredibly important if you are to succeed. Learning things about myself that, in my fifties, I did not know was fascinating, and helped prepare me for the ups and downs of Forex trading.

Eventually, I was satisfied that I had done enough preparation and got ready to dive in.

Before long, I had created my own account and executed my first trades. And fortuitously, I had a little bit of success. Although I hadn’t earned much yet, the thrill and sense of accomplishment were enough to draw me in for the long haul.

What started as a hobby became a career

I did not start trading Forex because we needed the money. I started trading because I wanted a new hobby. Something interesting, that would give me occupational satisfaction, with the chance of it bringing in some extra income.

However, the more I traded, the better at it I became. I expanded my horizons into cryptocurrency where I keep up with market intelligence and trade on the bitcoin loophole app. I started to earn enough to consistently increase our disposable income. We could afford to go out more often, and even plan more lavish holidays.

And eventually, I started earning enough to rival my husband’s salary. For once, he did not have to carry the financial burden of the family. With two incomes in the household, and our children beginning to earn their own livings, we suddenly had more money available than ever before.

All the perks of an office job

My new career came with everything you hope to get out of any office job. A good monthly income, work satisfaction, and a sense of self-accomplishment. But it also came with perks you only get from working for yourself. Flexible hours, a home office, being my own boss, full control over my own career.

All of this is important when you’re starting to work again in your fifties. Going back to a 9-to-5, at the bottom of the hierarchy, with no ambitious prospects in sight had no appeal for me. I’d rather be a bored housewife than take that route.

Fortunately, I never had to. What I learned is that anyone can be her own boss. In today’s age, with accessibility to countless opportunities from the comforts of our homes, a 9-to-5 is no longer the only way. I am living proof that a fifty-something-year-old can start a new career with tremendous success. If you’re willing to do the work, the sky’s the limit.

This article is based on an interview with a female trader who wishes to remain anonymous.