How to channel impulsivity into good decision making 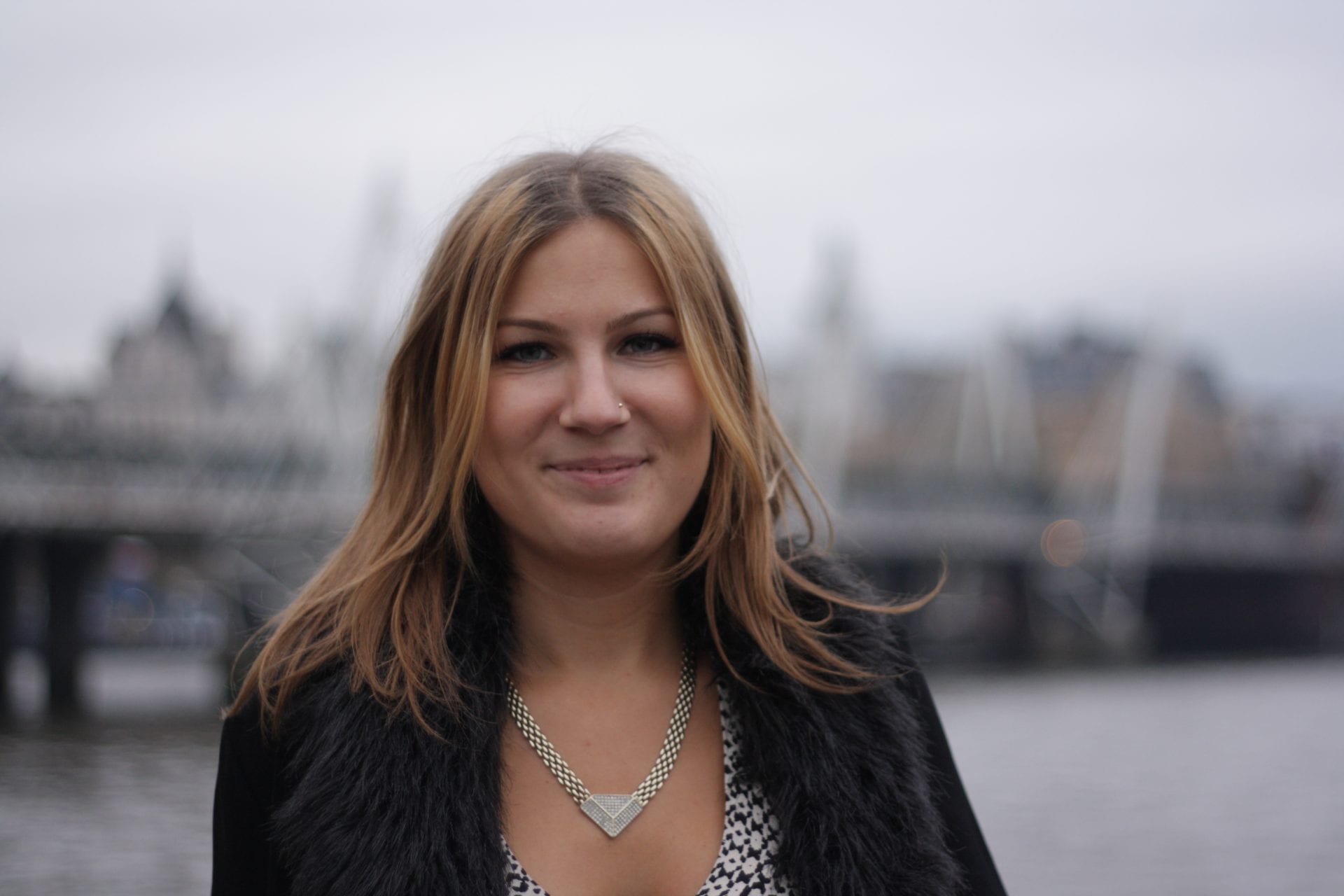 When Rachael Wardle started datemy.co.uk, an online matchmaking site, she knew she was making a risky decision. Entering a highly competitive market is not for the faint hearted. But in Rachael’s experience, being impulsive is an asset. She talks to Prowess about channelling judgement into taking good risks.

I first realised I was impulsive when I read Diane Von Furstenberg’s book: “The Woman I Wanted To Be”. I’d always known I had this trait where I’d have an idea come into my head and I’d go with it that second. But I hadn’t yet fully had the conscious realization that this meant I was an impulsive person.

When DVF described herself as “impulsive” it was like a light bulb went off in my head. I thought: “That’s it, that’s me!” In the book she explains how her impulsiveness has caused her to make some catastrophic business mistakes, but has also led her brand to become the global empire it is today. For me, finally having this term “impulsive” to explain my actions gave me a sense of validation, confidence and slight trepidation all at the same time.

In my journey so far as an entrepreneur I can say that a lot of high points have come off the back of making an impulsive move. But the reverse has also been true. A few cash burning decisions I’ve made have been the result of impulsivity.

The Science Behind Impulsivity

Being impulsive can make you take bigger risks, which is why scientists claim that impulsive people make the best entrepreneurs. A Cambridge University study found that risky decision-making is an essential part of the entrepreneurial process. To get even more scientific, it’s because of one chemical in the brain, dopamine!

So it would seem we entrepreneurs are willing to take a risk despite the consequences. I think it’s because we aren’t afraid of failure. Good entrepreneurs take failure as a learning experience. There are lots of quotes supporting this. Richard Branson said: “Failure is the secret to success”, and my favourite, by Churchill:

“Success is going from one failure to the next without loss of enthusiasm.”

This one sentence sums up what it’s like to be an entrepreneur. Every day there will be setbacks and you have to have the self-motivation and adaptability to pick yourself up and not lose the passion you had at the beginning. Of course no one wants to fail and everyone wants their first business to succeed, so there is always an element of fear. It’s how you bounce back from failure that really counts. And here impulsivity can be key.

I took my first risk when I made the decision to start my own venture: datemy.co.uk. After all of the industry research, on how to set up an online dating business, I had to do, I still felt like there was space for a platform where you could help someone else find love. I was aware of the risk, but the story behind datemy pushed me to believe in it and my impulsiveness did not allow me to be afraid of the consequences.

For entrepreneurs, going from idea to real thing is the biggest step you take. That’s when the commitment starts and there’s no going back. I believe that this first step involved the most of amount of risk for me, because of all of the risks that accompanied it.

Risk 1: Committing to the venture.

Risk 2: Knowing that I won’t have a pay cheque for at least the first year.

Risk 3: Quitting my job before launching my business.

Risk 4: Starting a crowdfunding campaign… I could go on.

I was aware of the consequences and possibility of failure, but my impulsive nature allowed me to take the biggest risk I’d ever made and start datemy.co.uk. And now we have people from all over the country signing up to give their single parents, friends or colleagues a nudge towards love.

How to control impulsivity

So, not all risk taking is bad. Good risk taking is just about channelling impulsivity;  either using it, or controlling it to stop a bad decision from being made.

Since having a strong businesswoman like DVF validate my impulsiveness, I have learnt to control my hasty business decisions at times. But the trouble with instinctiveness means you get a lot of ideas and just have to go with them.

I now use my gut to tell my hasty bad decisions apart from my hasty good ones. I’ve read articles that caution readers not to let emotion cloud their judgement, and take a cold approach to business decisions. Sometimes this applies, but there actually is science behind trusting your gut.

The neuroscientist Antonio Damasio found that hunches are a short cut to decision making, and emotion is just as important as reason. Malcolm Gladwell offers a range of research in his book Blink on how gut decisions and impulses are often highly accurate shortcuts to good decisions.

Here are some methods I use to channel my impulsivity in decision making: