The rise of independent female traders 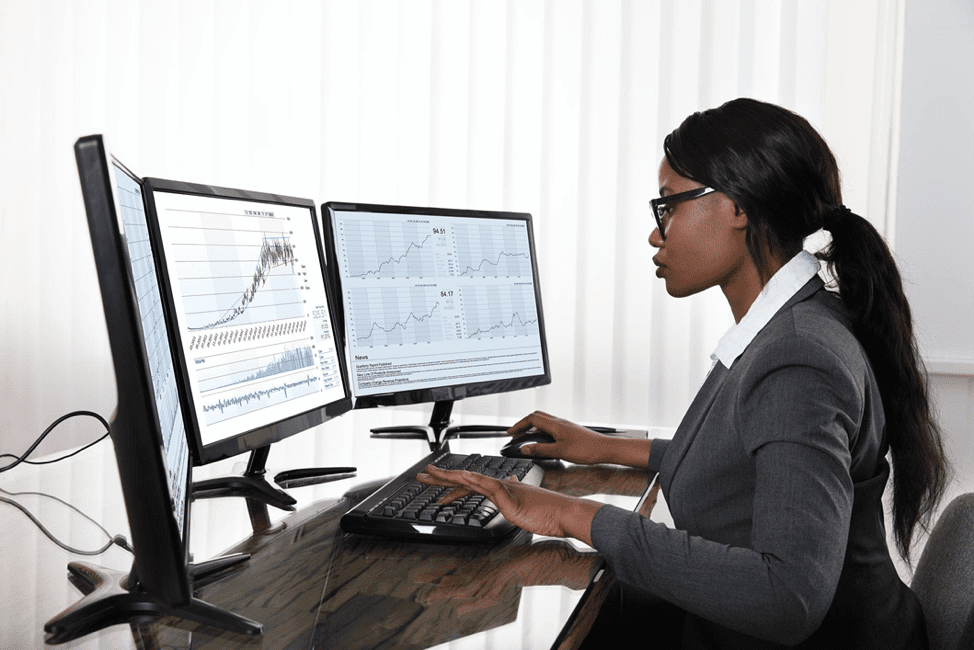 ‘We need more female traders’, the government’s commission on banking standards concluded in its report following the global financial crisis. It’s now well-documented that male-dominated trading floors led to excessive short-term risk-taking which spun out of control and crashed. In fact the few women traders who did operate pre-crash had better results over sensible time-frames.

So where will all the new female traders government is calling for come from? Well it looks like women have got the message that this is something they could be good at. There has been a huge rise in independent female traders among those taking part in CFD and share trading in the UK , according to research from financial experts City Index. In a ten-year period the number of female traders registered on their platform increased 14-fold.

What do we know about these women traders? According to City Index research, the average age is 41, with the youngest aged 19 and the oldest 94. And while most are Directors already well engaged in the business world, there is also a surprising number of teachers, secretaries and housewives. In fact one of the top traders is a teacher who earns £160,000 from trading on top of a £32,000 salary. Nice work. But as they say in the footnote ‘remember spread betting and CFD trading can result in losses that exceed your initial deposit.’

Yet while the number of female independent traders increases, women remain a small minority on the trading floors. In 2019 only 13% of people approved to work in trading roles by the Financial Conduct Authority were women. There has been almost no progress since the financial crash despite the industry offering huge opportunities and rewards.

Insiders blame a hostile working environment. Financial services firms still have the widest pay gap of all industries and that is exacerbated by the bonus culture which has been found to amplify the already wide pay gap. The work culture remains male-dominated and is regarded as testosterone-fuelled. Women, already in a minority, report feeling frequently marginalised and excluded.

The UK education system is not helping either. Women comprise just 12% of those taking A-levels in Science, Engineering and Mathematics, the type of numerically focused subjects that provide a foundation for a career in financial services.

But it’s not all about qualifications. As the long-line of successful barrow-boys turned successful traders show, good everyday numeracy and street smarts are often enough. In addition, research suggests the following common female attributes are also a major asset in a trading career,

Research from the University of Leicester finds that female traders outperform their male counterparts and increasing the proportion of women on trading floors would reduce the likelihood of crash events. The City has a way to go to make a career on the trading floors attractive to women. In the meantime, with the growing rise of female independent traders, it seems that sisters are taking things into their own hands and doing it for themselves.