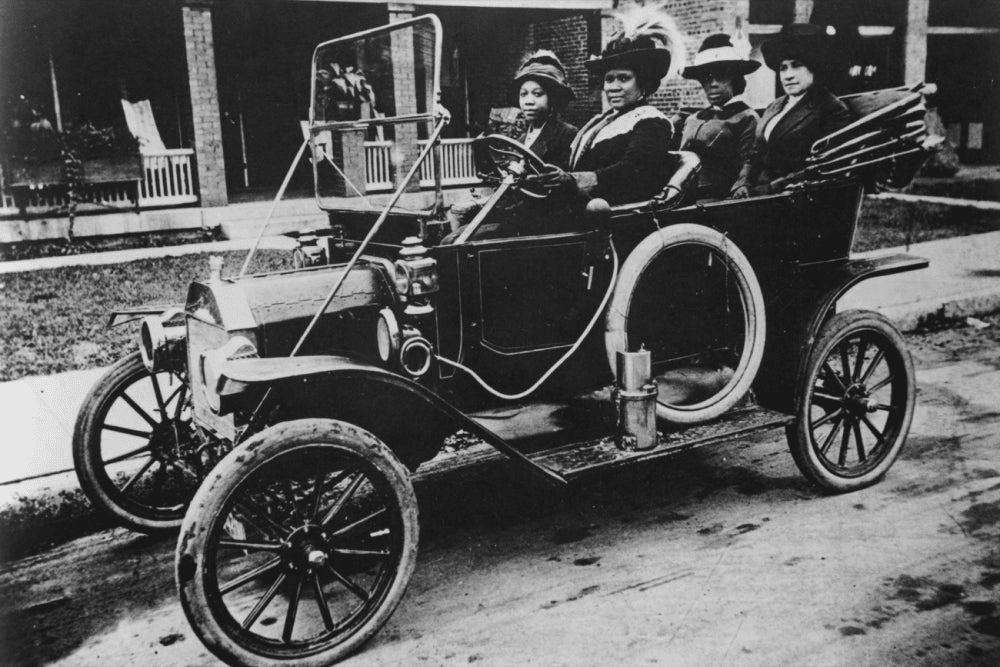 Women have always run businesses. But, like female artists and scientists of old, the contribution of historic female entrepreneurs has often been airbrushed out of history.

In all of those categories of endeavour, women in the past had to overcome immense barriers to make their mark. With restricted legal, financial, and political rights any woman succeeding in business in the 18th, 19th, or 20th Century was a minor miracle. Yet, so many did. And most of them did so from positions of hardship.

Ahead of International Women’s Day 2021 we look back and celebrate some of these historic inspirational entrepreneurs. 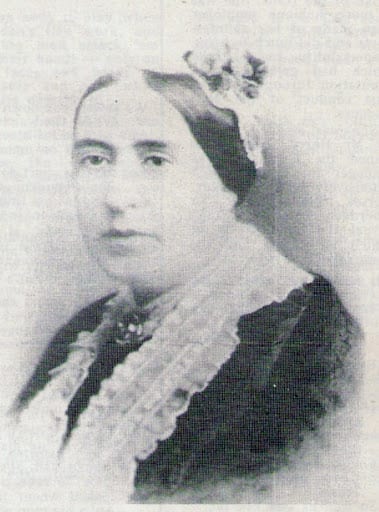 There has been a gradual rise in UK women running businesses in the 21st century. In fact we’re almost back to Victorian levels! Surprisingly, perhaps, 30% of businesses in Victorian times were run by women. One of the most successful female entrepreneurs was Eliza Tinsley, who as a widow taking over her husband’s self-employed trade in 1851, reshaped it into the Eliza Tinsley Company and grew it into a hardware manufacturing business with 4000 employees. The company of her name still operates today.

Female entrepreneurs were nothing new even in 19th Century. Cambridge University has brought together an exhibition of over 75 women-led businesses from 18th Century London. Those female luxury good makers were unearthed in the archives of City of London Guilds, dispelling the widespread view that women were only allowed into the Guilds in the 20th Century.

The Sleepe sisters -Martha, Esther and Mary – are profiled in the exhibition.  Having learned the trade from their mother, the three sisters each ran their own fan-making shop in 18th Century Cheapside, London. The exhibition curator, Dr Amy Louise Erickson, commented:

“These City businesswomen prospered and practiced a range of occupations in a way which would have been inconceivable in the middle of the 20th century. Historians still don’t understand exactly how or why women dropped out of the management of manufacturing and commerce.”

Role models began to re-emerge in the early 20th Century, mostly in the USA. In the land of opportunity, they emerged brighter and bolder:

Katherine graduated from Ohio’s Oberlin College in 1898. She was a high school teacher who became an international celebrity when she accompanied her brothers to Europe. She was known for her charming personality, while her brothers were reportedly shy, making her a great asset for meetings and making deals. Katherine played a massive role in keeping the Wright brothers solvent. She managed their bicycle shop and negotiated contract extensions on their behalf. She maintained their finances and their household and was awarded the Légion d’Honneur along with her brothers. 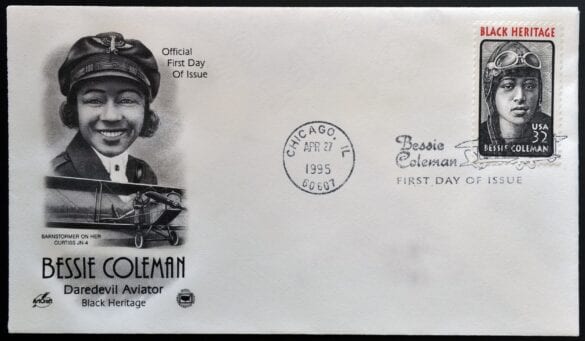 Bessie Coleman was of African-American and Native American descent and the first woman to gain a pilot’s license. She earned her pilot license in June 1921 and was the first black person to earn an international pilot’s license. In Bessie Coleman’s time, neither women nor people of colour could attend a pilot school or fly planes. Bessie was the 10th of thirteen children, and her parents were sharecroppers.

Bessie was unmoved by the restrictions placed on her race and gender. She went to France on scholarships in 1920 and took advanced flying classes. Upon her return to the US, she became a stunt pilot for a famous air show. Here she was nicknamed “Queen Bess”.

Gabrielle Bonheur “Coco” Chanel was a fashion designer and businesswoman from France. Chanel was the founder of the most famous clothing brand in the world today. In the post-World War 1 era, she popularised a sporty casual chic replacing the ‘corseted silhouette’ of the time.

Chanel was a prolific creator and designer, extending her design aesthetic to handbags, jewellery and fragrances. She is celebrated as the only fashion designer in Time magazine’s list of 100 most influential people of the 20th century. And her brand continues to delight and amaze audiences the world over to this day. 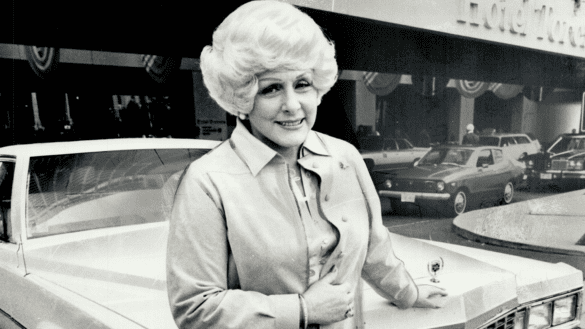 Mary Kay was an American businesswoman and the founder of Mary Kay Cosmetics. She founded the business after retiring from her sales job, where she had been blocked for the promotions and pay rises given to her less successful male counterparts. She started her own business with her husband. But just one month before they were due to launch the new venture, Mary’s husband George died of a heart attack.  She carried on. Eventually building a worldwide company with $1.2 billion in sales and 800,000 agents and a personal fortune of $98 million.

Her products are still a staple in the cosmetics industry, and Kay inspired an entire generation of women to start their businesses. 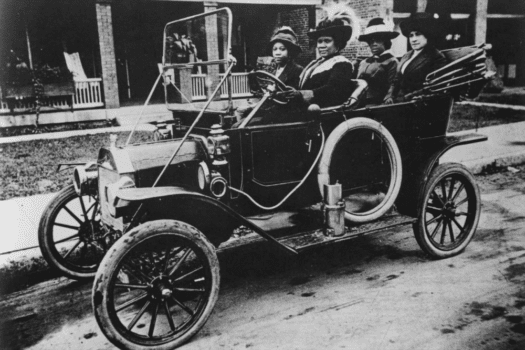 Born Sarah Breedlove, Madam C.J. Walker was an African American entrepreneur and philanthropist. She was also a known political and social activist. She is recognised as the first female self-made millionaire in America by the Guinness Book of World Records.

Madam C.J. Walker made her wealth by creating a line of beauty and hair products for black women. Orphaned at the age of seven, she defied the odds and went on to found the Madam C.J. Walker Manufacturing Company. In 2013 Sundial Brands purchased Madam C.J. Walker Enterprises continues to celebrate her legacy with its popular hair care products.

In 1993 Madame Walker was inducted into the National Women’s Hall of Fame in Seneca Falls, New York. In 1998, a Madam Walker commemorative stamp was issued in her memory by the U.S. Postal Service to feature as part of its Black Heritage Series.

Many other women have been inspirational in the field of business, industry and entrepreneurship. We continue to remember them and their courageous, unyielding efforts to make a mark in the world of business despite the challenges and limitations of their time.