Is it Time to Invest in an Electric Van? 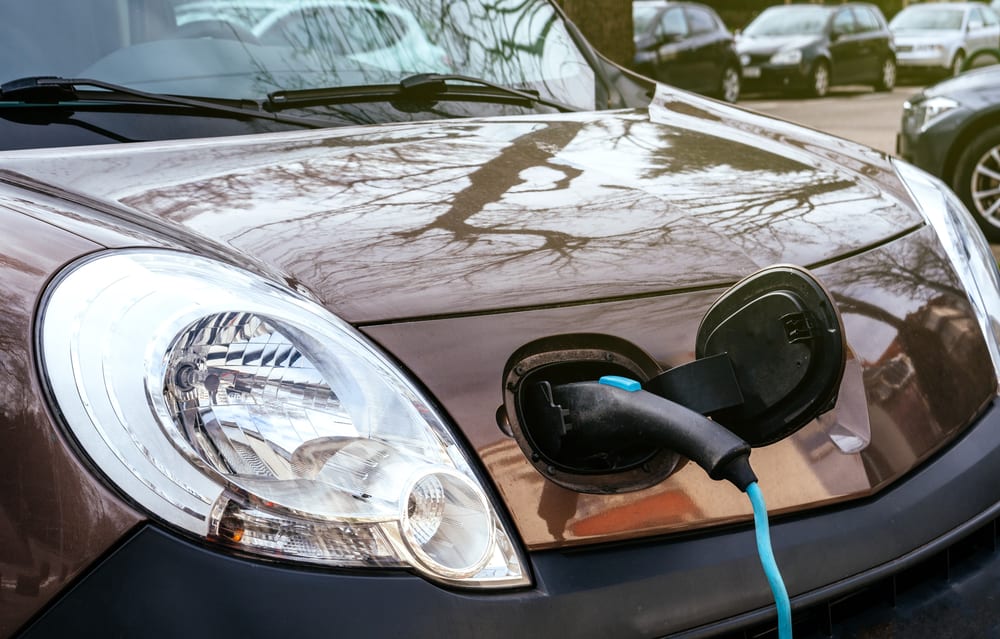 With environmental awareness as the watchword of the decade, it was only a matter of time before the growing trend for electric vehicles spread to commercial motors as well. Additionally, due to the emergence of environmentally friendly traffic zones, known as ULEZs or Ultra Low Emission Zones, many older and more polluting vans are set to be fiscally penalised – making this a good time to consider the transition to plug-in power.

Electric vans have been hovering in the background for several years now, but over the last two years they’ve really taken a leap into the limelight, and are now offering some seriously big benefits to van drivers. So is it time to wave goodbye to your diesel engine and convert to a greener way of driving? Maybe you are interested in exploring this market, but you are not sure about its profitability. Look no further and read closely: How to Sell Electric Vans For Sale to a Skeptic. This article will expose mindblowing facts about the pros and cons of the electric van business.

The pros of going electric

Following a few years of intensive revisions, improvements and redesigns, electric vans are now at the top of their game in terms of innovation. Although there are currently only two main models – the Nissan e-NV200 and the Renault Kangoo ZE – dominating the field, the competition is hotting up on numerous fronts.

One of the ongoing concerns with all electric vehicles (EVs) is how far you can get in one charge. Until recently, realistic estimates only gave a 60-80 mile window, making them impractical for van drivers with multiple journeys in one day, often cross-country. However, recent adaptations have meant that newer vans can cover upwards of 120 miles before needing to stop off for a recharge, making them far more user friendly.

Although there’s always a price hike due to the technology being relatively new, there are also government incentives to encourage more businesses to buy green. These include the government plug-in van grant which offers a subsidy of up to £8,000 for certain models.

EVs are considerably cheaper to run than their fuel-filled counterparts, for two main reasons:

As mentioned above, you’ll also beat the new charges that came into play in 2019/20 around Central London through the creation of new ULEZs. For more information on whether your van will be affected, take a look at Parker’s in-depth explanation of the changes, New Charges for Pre-2004 Vehicles in London.

Electric vans are far quieter, making the overall experience much more peaceful from inside the cab. They also provide instant torque, making them extremely agile around town, although over longer distances the benefits diminish.

Despite the lack of competition among mainstream underwriters, any driver van insurance is still available for electric vehicles is actually very reasonably priced. To get an idea of how much you could save, get an online insurance quote in minutes from Compare Van Insurance, which searches leading van insurance providers to find the best deals around.

If all the above wasn’t enough to convince you of the worthiness of electric vans, let’s not forget the key factor that brought about their appearance – the simple fact that they’re more environmentally friendly. They produce no CO2 or NOx while in use, charging can make use of renewable energy, and they have the potential to dramatically improve air quality in urban areas when enough people invest in an electric vehicle.

So is it all roses for EV owners?

Of course, it’s not all plain sailing. Driving range is still a big concern, and may put off intercity van users as they may find themselves needing to plug in several times a day – a process that in its own right has yet to be suitably streamlined and improved. Weight, too, can be a problem, as e-technology is quite simply heavier than diesel, meaning that as it moves into larger van models, there is less leeway when it comes to payload.

Furthermore, while car park charges can often be reduced for electric models, you’ll need to make sure you have off-road parking at your overnight residence, otherwise you’ll have no way of recharging while you sleep.

Finally, despite incentive schemes, the truth is that buying green costs more. So while it may be worthwhile for improving your company image (as it has been for many major brands in the UK), it’s not necessarily suitable for every van driver or business.

So is electric the right choice?

As with any vehicle, the best thing to do is take a test drive. Most dealers will be able to suggest a test drive which gives you an idea of how the van will perform during the course of a normal day at work.

If you want to take a look at the main electric models on the market right now, Vans Direct offer videos and reviews of most of the popular ranges. Alternatively, popular vehicle buying sites such as AutoTrader can give you an idea of how much a new or used electric van might set you back, and what features are included in the different models.

In short, electric vans are clearly a major part of the future of British roads, and there’s no doubt that the technology and infrastructure will only improve as time goes on. EVs offer fantastic benefits for owners and users, and for every mile you drive you’ll be happy in the knowledge that you’re doing your best to help protect our environment. But you should always go into a new purchase with your eyes open, and being aware of the limitations of electric vehicle technology is vital to getting the best out of your van.