For most of us, making money is just one measure of success 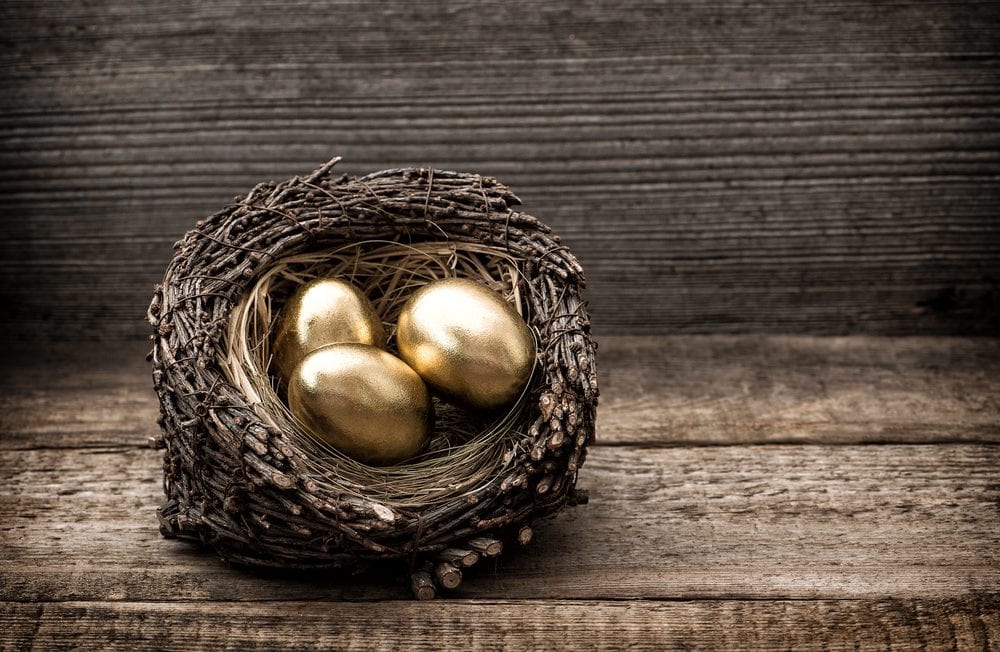 Is money the root of all evil? I don’t think so, but when we’re driven to make money at all costs; when we sell our soul in pursuit of the all-mighty dollar, I think we lose out.  And people can tell.  I know I back off when someone starts to give me the hard sell. It’s not authentic. I can detect that they are only interested in me as a source of income rather than as a person.

What does success mean to you? At first glance for many people it does mean making money, lots of it. Yet as we dug deeper in developing the stories in One Red Lipstick, it became very clear that making money is just one deliverable, one measure of success.  Living a fulfilled life was high on everyone’s wish list, and you don’t necessarily need a pot of gold to do that.

Also our view on success changes as we evolve professionally and personally, our lives change and we learn more about what is important in life. For the women in One Red Lipstick a life-changing situation had forced many of them to take a different stance on what they wanted out of life.

For Dina, after the death of her fiancé and sister within a seven year time period, she recognized that life was short, unpredictable and therefore you live for the day, because you don’t know what tomorrow will bring.  As a result, she has chosen to spend her time travelling and experiencing other cultures around the world.

As a teen mother, Anastasia’s idea of success was making enough money to pay the rent and providing food and clothing for her son.  She was in survival mode but as her life changed for the better, so too did her concept of success.  Regardless, family always comes first for her.

And sometimes failure is actually a success.  It all depends on your goals at the outset.  For Che running for public office was her way to let women of colour have a voice.  She didn’t expect to win, but entered the race anyway because she felt it was important that women’s voices be heard, that their opinions be valued and as she said, because she could.  Is that failure?  I don’t think so.  It might have been if she really wanted and expected to win, but she didn’t.  Her goals were much more altruistic.

Likewise Jody, who owns a successful, award-winning business, wants to make enough money so that she can give some away.  She has a passion for the homeless and has two campaigns she undertakes every year to protect the homeless in both winter and summer.

I know for myself that making a difference is my driving force.  For me, success is when I have helped someone realize their potential; when I have connected two people and the synergy between them rocks.  Success is seeing my children do well, and living their lives with respect and kindness to others.

No question we all need a certain income to make our lives safe and secure and sadly that eludes many, but when we make money THE measure as to how successful we are, we somehow miss the point.