Is the rise in work video calls ushering in a new era of sexism? 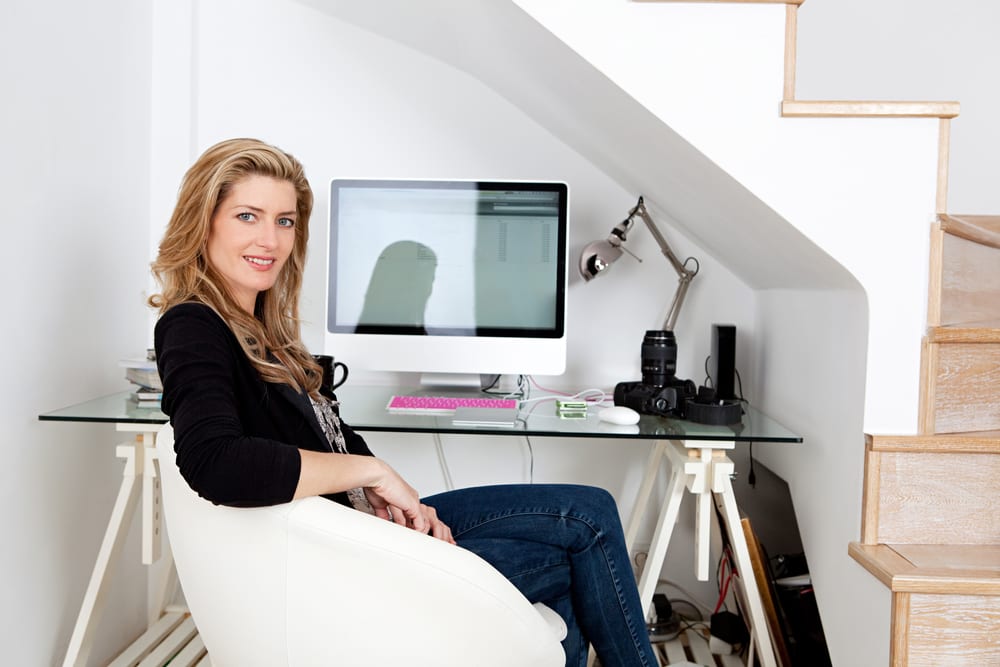 One in three women have been told to “look nicer” or wear makeup for business video calls, a new survey has revealed.

The research, by employment specialists at SlaterGordon, revealed how senior management had told female employees to “improve their appearance to help to win new business’ and that dressing nicely ‘would be more pleasing to a client’.

Of the more than 2,000 women surveyed, more than 40% reported being given gender-specific instructions about their personal appearance, with a further 38% receiving direct comments about their clothing. Most said that male employees did not receive the same demands.

The survey results confirm what most of us already knew: that sexism continues to thrive in the world of business. At the start of lockdown, many employment experts predicted that working from home would trigger a decline in workplace sexism. However, what has emerged is a new wave of gender-specific expectations, exacerbated by tech-driven communication.

Employment lawyer Danielle Parsons said: “It is categorically wrong for a manager or anyone in a position of power to suggest, even politely, for a woman to be more sexually appealing in the workplace. This is a powerful form of coercion which makes women feel as if they must adhere to the manager’s request and be more visually pleasing to be successful at their job. This is demeaning to women.”

As if the number of sexist bosses out there was not distressing enough, even more worrying was the response of those targeted. Sixty percent of women surveyed said they didn’t feel able to report the requests to dress more provocatively to HR, with a quarter agreeing to adapt their appearance out of fear for their career prospects.

The persistent effort to control women’s bodies in the workplace appears in many forms, and despite movements such as #metoo, is still chronically underreported.

According to The Legal Journal, a systemic mishandling of complaints could be the cause of women’s reluctance to report misconduct.

She said: “The SRA has been heavily criticised in the past for not doing enough to address sexual misconduct within the sector. In 2018, the House of Commons Women and Equality Committee published its Sexual Harassment in the Workplace inquiry report. In it, the committee expressed its “disappointment” that the SRA presented an apparent “lack of rigour” when investigating the unethical practice of lawyers in the Zelda Perkins case. It also highlighted that there was “not very much” enforcement work on the improper use of Non-Disclosure Agreements (NDAs).”

Employment specialists said these incidents highlighted the insidious nature of workplace discrimination, which relied on employees having limited knowledge about their rights.

When do employees have the right to complain?

According to Work Right, a site offering free employment advice, much of the gender discrimination happening in workplaces is subtle, and many employees may not realise they have a case.

Writer Madeline Dunn said: “When it comes to discrimination in the workplace, worryingly, the UK scores the highest across Europe. Despite its prevalence, many employees are unaware of their rights. Others may even question if what they have experienced counts discrimination. Indirect discrimination occurs in cases where workplaces implement policies, procedures, or rules that specifically disadvantage a specific group of employees. One specific example of indirect discrimination is; the introduction of a new dress code that prohibits cornrow hairstyles.”

As the volume of discrimination claims continues to rise in the UK, employment experts are urging people to examine unfair treatment with a critical eye.

Solicitors at Axiom Stone said they recommend employees ask themselves a series of questions to determine whether they are experiencing workplace discrimination.

One solicitor said: “Work environments should be a setting which promotes positive behaviour rather than cause distress. Being discriminated against is not only unfair but unlawful under the Equality Act 2010. Ask yourself: what is the reason for the unlawful treatment? How is the treatment unfair?”

While many still fear professional repercussions if they report workplace discrimination, employment lawyers are reminding employees they are protected by legislation which outlaws unfair dismissal.

A solicitors response to a similar question on Legal Query said: “You have the right to challenge your dismissal if you do not believe it was fair. You can do this in two ways – appealing your dismissal via your employer’s appeal process or making a claim to an employment tribunal. Before you decide which route to take, you should think about what it is you want from your previous employer. If you do not want your job back and instead want compensation, you may find that the best route for you is to make a claim to an employment tribunal.”