Leadership: mastering an art, or honing a natural aptitude – horses lead the way 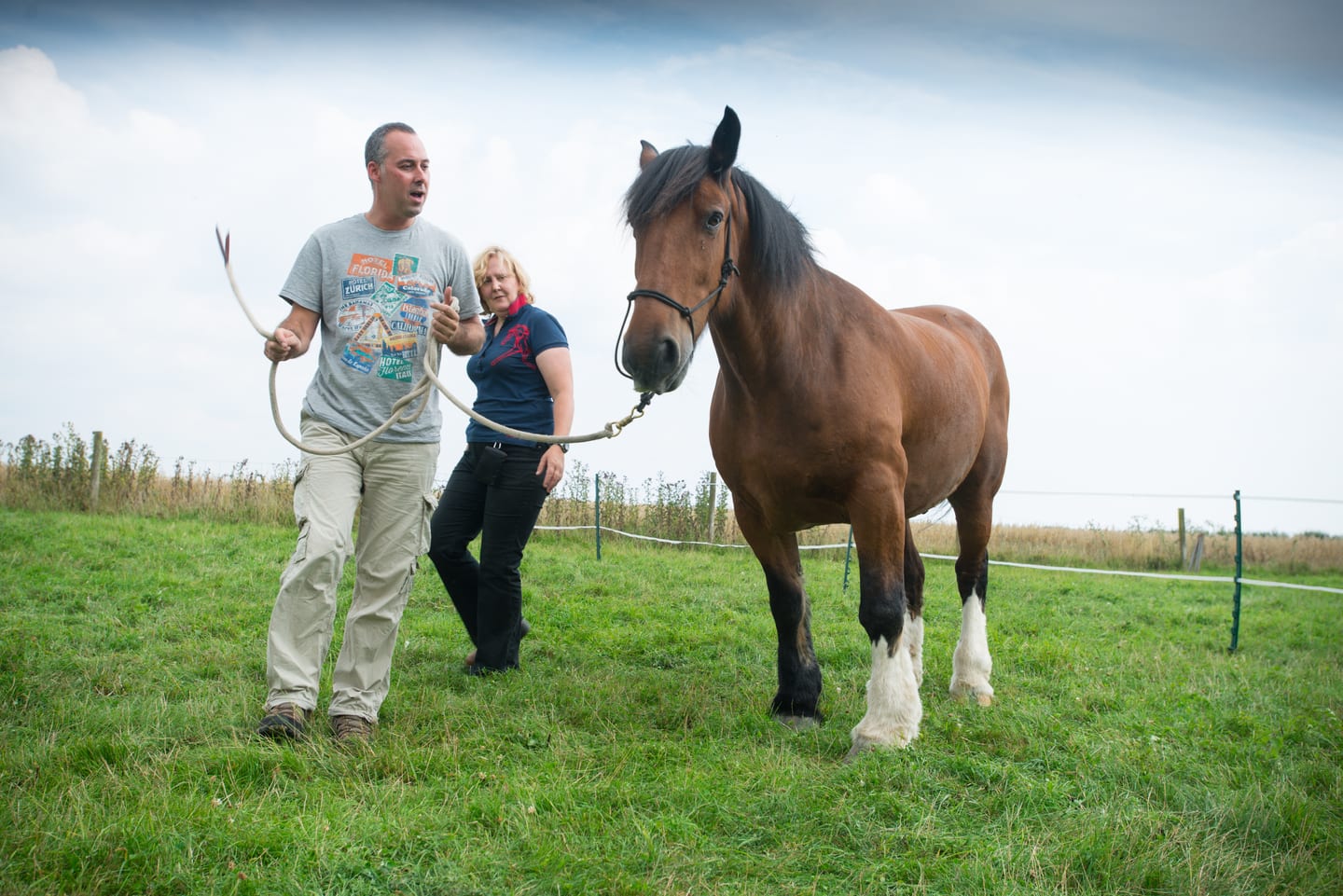 Eisenhower, one of the famous leaders in American history, succinctly explained that: “Leadership is the art of getting someone else to do something you want done because he wants to do it.”

Eisenhower said this having spent a considerable part of his life working with horses and found that, ultimately, there’s only one truly effective way to achieve the desired results with consistent co-operation and performance.

There may, of course, be one of two ways to get a horse to do something you want done: one is by direct force, or alternatively by combining clear instructions with indirect influence. However, given that your average horse weighs more than half a tonne, there’s a physical limit as to how much, or how far you can move them if they truly don’t want to co-operate.

Eisenhower is just one of a long list of world famous leaders who have spent many years mastering their relationship with horses before rising to powerful positions as leaders of their countries and armies, including leaders such as Alexandra the Great and Churchill.

A military officer who rose through the ranks, Eisenhower, as a leader, was known for his compassion and calm in the face of adversity. He believed that working with animals could teach people the most important of leadership skills and stated in his memoirs that “in teaching skills, in developing self-confidence, the same sort of patience and kindness is needed with horses as with people.”  It’s believed that his horse, “Blackie”, taught Eisenhower as much as the officer taught the horse. Historians also assert that the horse was instrumental in helping Eisenhower to get over the death of his son and may have saved his marriage.  It is certain the horse “Blackie” was an exceptional part of Eisenhower’s life.

This makes it all the more surprising that the corporate world of the 21st century is looking on horses as “teachers”, as a new and fascinating concept. Some label it “Horse Whispering”, while in other arenas it’s known as ‘Equine Assisted (or Guided) Learning’ (EAL).

When horses facilitate experiential learning for corporates at Hush Farms it’s been proven time and again that whether it’s for ten minutes, or spread over several days, time with horses has the power to transform personal attitudes and behaviours, bringing profound changes to both work and personal lives.

An excellent example of “Horses for Corporates” in action, is an activity where either individuals, or groups of people, explore the process of loading a horse into a horse box. We use this to encourage clients to imagine the experience from the perspective of a horse, considering all the different senses that would be stimulated before tackling what options are available to them to make it as pleasurable and stress free as possible, for everyone involved – as the leader, or the follower. In this situation, where participants gain the desire to be partners with the horse, looking at communication from another’s perspective proves to be the catalyst for change, in a person, in a very short space of time.

This exercise offers the perfect arena to tackle modern leadership issues, which is not established by your position, job title or intelligence, but more importantly, by the way you embody your values and your ability to inspire others.  The ‘horsebox’ exercise is definitely one to expose the fact that power is not an option but rather that when you earn the authority to lead then your effort is rewarded.

Just like everyday events in life that are often best approached through little steps, instead of attempting to cover huge chunks at a time. The little steps in the ‘horsebox’ exercise include discovering different leading positions, comfort zones and “working styles”.

Clients learn about finding comfort in being able to face each other with trust and respect. It’s also about team spirit, collaboration, joy, fun, and self-development in the place of business. Reaching goals, together, helps them to experience success in a “safe” laboratory environment – testing out behaviours and attitudes in this way simply isn’t possible to do with other human beings as your guinea pigs, not even in a “role play” mode. The great thing about horses is that they don’t “do” role play, what you see and what you do, is what you get in return. It’s clear and honest feedback with no hidden agendas, diplomacy, or office politics.

2 thoughts on “Leadership: mastering an art, or honing a natural aptitude – horses lead the way”