Are mumpreneurs the disruptors and innovators UK Plc needs? 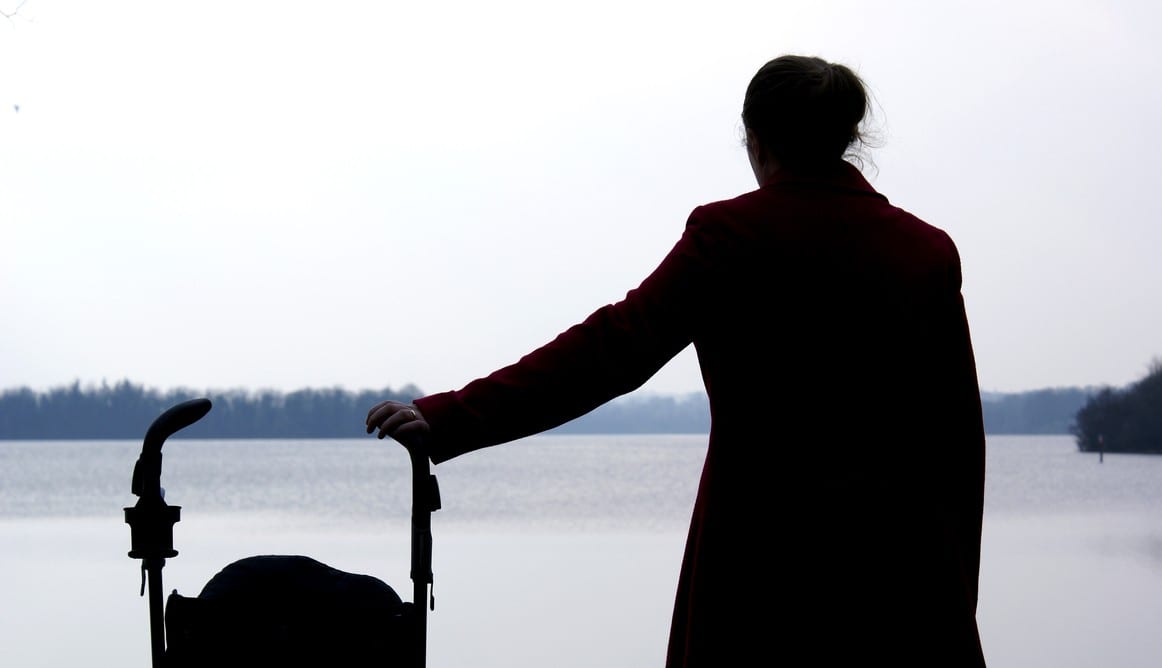 Mumpreneur is a marmite word. Huge numbers of women love it and wrap it around their business identity. When Prowess ran business awards in the past, the ‘Inspirational Business Mum’ award always had more nominations than all the other categories put together.

‘Mumpreneur’ is not a name I’m comfortable with for myself, but I understand and respect why some women embrace it. Being a mum is an integral and equal part of their business identity. It is a key driver of why they run their own business.

I was reminded of my mixed feelings at a business breakfast this week, which introduced a new government gender equality initiative: Think, Act, Report. Ironic in some ways, as that’s the worst time to have a networking event for mums. However, I imagine it was timed to enable the attendance of the VIP guest: Minister for Women and Equalities Jo Swinson.

Dare I say it: the Minister was blooming. She made the point that one of the worst side-effects of her pregnancy has been endless requests from journalists for interviews about balancing work and having a baby. ‘Lots of men juggle too, why aren’t journalists asking them?’ she asked. After all, “it takes two to tango. Women don’t start families, generally, on their own. We don’t have the same expectations for men and that also has to change.” As an aside she said that when increased paternity leave was announced, one employer said to her colleague, Ed Davey: “You mean I won’t be able to employ young men either?” He wasn’t joking.

Attitudes like that are one of the main reasons most men still don’t take up the paternity leave they’re entitled to. And until we have equality at home, we can forget about real equality at work.

Where will the change come from?

It’s chicken and egg. Where does change begin I asked myself? As it happened, the next speaker could be part of the solution. I don’t know if Fay Sharpe would call herself a mumpreneur, but she is an entrepreneur and a mum. She’s built Zibrant into a large and successful event management company. Event management is a female-dominated industry and the company is female-orientated and works hard to provide a family-friendly environment.

Fay is now one of eight Directors, four women and four men: all the female directors have been on ‘mat leave’ and they strongly support and encourage ‘pat leave’ for all men in their company. In a video clip, Richard Parker, Director of Congress at Zibrant said: “I’ve had a lot of support from my line manager during the paternity process. I was able to take it when I wanted and it became very clear that that should be a priority for me and that the business would make every effort to support it, which was great. The support from a paternity perspective doesn’t start and end with two weeks leave – or four weeks leave – at the birth of the child, it is an on-going culture.”

Companies with a good mix of men and women at the top perform better. They have a better bottom line and staff are happier too. I would bet men working for mum-led companies are more likely to take up ‘pat leave’ and more likely to see themselves as equals at home as well as at work.