Not Just Coding — Yuliia Mamonov, a woman in Ukrainian IT 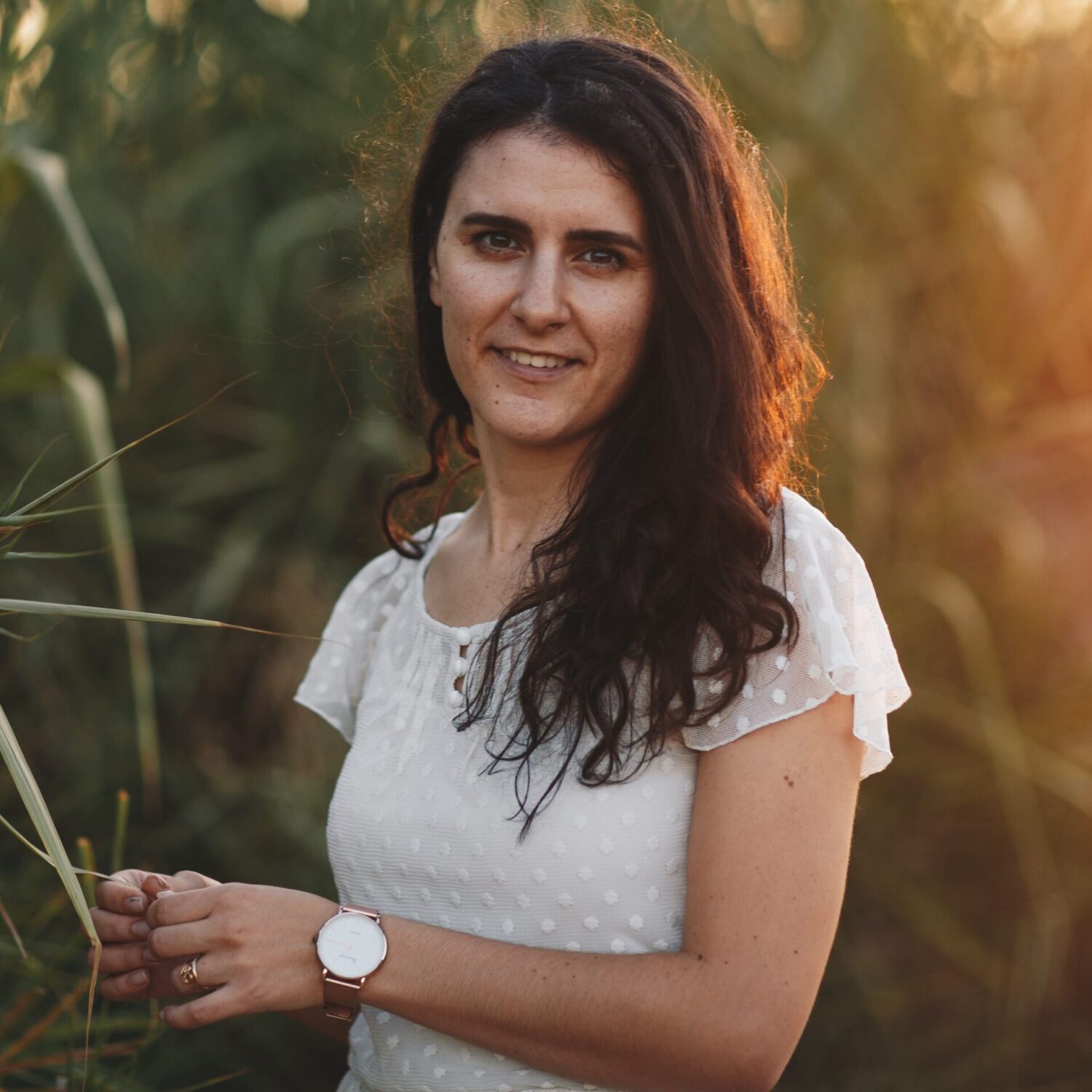 For almost a year, Yuliia Mamonov has been working as a Content Head at Lemon.io — a freelance marketplace for web developers selling European talents to American startups. We decided to talk about a woman in Ukrainian IT — about overt and covert biases, open opportunities, and unsatisfied needs.

Underlining the detail always makes it noteworthy.  Italicizing the female gender in the professional talks has finally become tasteless because it implies the extreme rarity of female professionals — up to the point that they aren’t considered professionals.

If we explore the stereotypes about IT, we’ll soon grasp that the “standard” programmer is necessarily male, predominantly bearded, casually dressed, and socially awkward. One more element of the stereotype: the whole IT branch consists exclusively of coders. If you’re in IT, you’re a man, and you write programs, full stop. So, in the popular imagination, a woman in IT is still very much like a pink unicorn.

To fight the gender and professional stereotypes, to show their harmful effects, and to analyze their evolution in the times of the big war, we made the talk with Yuliia. Let’s hope it helps.

Although she’d never written a single line of code, Yuliia isn’t a novice in the IT world. She started her IT path in the outsourcing industry, then moved to fintech, and finally came to copywriting and content marketing. Here, her skills can satisfy the global need for well-versed, witty, and selling texts as part of an effective communication strategy.

“IT isn’t always about coding. I’ve been working at the IT marketplace, where we connect coders with projects. Who do you think gives these coders publicity, finds all the needed words for their self-presentation, helps them find lucrative tasks, prepares them for job interviews, and resolves their troubles in the hour of need? Who writes intros and landing pages for clients who then come and pay them money? Who plans the development strategy aimed at selling more coders? People often don’t get all these infrastructure things: for them, a coder is just a coder — growing out of nowhere. They don’t imagine the whole hidden infrastructure of matchers, recruiters, copywriters, and content specialists where code selling is rooted,  Such a thinking pattern is excusable but quite shallow. It’s just demeaning to realize that your salary is much lower than that of coders — although you sell them and make them richer.”

I ask Yuliia about the cases of women discrimination she’d probably come across. She wrinkles her forehead, starting to remember the unpleasant cases.

“Prior to Lemon.io, I was a content writer for one startup — and accidentally learned that my male colleague, a content writer with similar skills and experience, earns more. Not much more, but still. Another case was worse. After our CMO got an offer from another company, he left us, and I actually became the Marketing Head. Still, they couldn’t officially make me neither a CMO nor a Marketing Head because there was one guy who simply declined to recognize my authority. After all, I was a woman. I couldn’t get a raise and eventually left the company.”

Is it even possible that male coders will eventually realize the need for equality and start advocating for equal salaries for the content creators and programmers?

Yuliia doesn’t have answers — she just underlines that coders are too used to financial superiority and won’t probably tolerate the status quo where some other near-IT folk suddenly starts getting the same salary.

“What are the benefits of advocating for a bigger allowance for people from the parallel world?” asks my interlocutress.

She has a couple of female coders among her acquaintances. One of them works as a data analyst. The other writes code. For the latter, the discrimination was pretty palpable on a junior level. Now that she’s s Senior programmer, everyone treats her as an equal.

“I don’t know if there’s some dependency between years of experience and discrimination, but I definitely know that my gender didn’t make my professional path easier,” notices Yuliia.

However, when asked about her current position, she brightens and starts speaking about the open-mindedness of the marketplace founders.

“I came there as a young mother of a 2,5-year-old child, and I warned that I was going to homeschool him and be a working mom. No one objected. Moreover, two of the three founders have children, so they understand what it’s like. By the way, their wives also work in the same business. I’ve got a free schedule here, so I can devote myself to work and my child. Sick days off are also included. The company is pretty convenient for women.

By the way, coders are just a tiny fraction here — most of us write texts, arrange meetings, test developers, answer questions, and reach out for new interesting resources for advertising — enabling fertile soil for favorable contracts.”

FYI: out of 59 “Lemons”, there are only 14 men — but if we turn to the developers’ pool, the numbers change drastically: female coders are tiny 2%. To each gender its own IT?

It has been three months since Russia started a full-scale invasion of Ukraine. The war has been raging since 2014, but before the end of February, it was limited to the occupied regions in the East. Now, it’s everywhere — and it has been influencing all the spheres of life, IT included. Previously, in the gender-biased circles, women were frequently considered “worse” employees than men: allegedly because they’ll eventually get pregnant and stop being useful (but still demanding money).

“Now, when every man can be conscripted (stopping to work but still getting his salary), women have suddenly become more popular in the IT branch. A classic example of the silver lining!” bitterly jokes Yuliia. “One of the educational facilities offering multiple self-development courses, the Projector institute, has been collecting money for 5000 scholarships for women who can take short intensive programming classes there. I hope everything goes well, and the Ukrainian IT will feel this fresh influx.”

The stereotypes are firm and resilient where there’s not much actual information for breaking them. Let’s hope that the Ukrainian IT world will continue to learn more about itself (thanks to the ongoing research) — leaving no place for gender bias.