Why it pays to be male if you’re a writer… 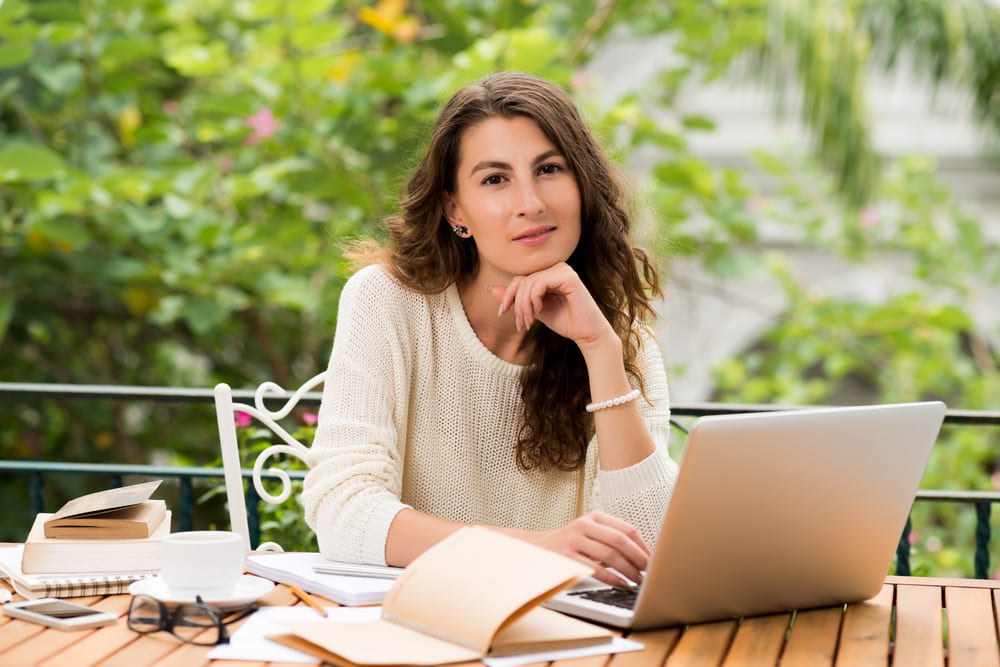 Journalism’s lack of diversity is the elephant in the room. Maybe the reason we hear so little about it is because the very people who should be reporting on the issue might just owe their own position to gender or race bias.

A recent survey of British journalists found that 94% of the industry’s writers are white and 55% are male.

This heavy male bias has been present in publishing and journalism fields across the world throughout history. As we tire of looking at all male literary short lists and trying to spot the token women amongst international book prize nominees, the industry has accepted that change is long overdue and this disparity must be amended. And before anyone points to JK Rowling’s spot at the top of the writer’s wealth chart, ask yourself why she started out as JK rather than Joanne Rowling.

With the next generation of journalists and writers set to be predominantly female, are the days of male author domination drawing to a close? Is the industry ready to offer women the same opportunities, with the same pay packet, as men?

Women are underrepresented across the majority of journalism and publishing sectors

One of the leading figureheads in the push to promote gender equality in publishing is the highly regarded Pakistani author Kamila Shamsie. In a talk published in The Guardian she challenged the industry to make 2018 a year of publishing and celebrating the written works of women.

Her controversial suggestion has been met with praise and support from a number of industries and media platforms. The international publishing and translation enterprise And Other Stories has taken on the challenge, anxious to see greater recognition of women’s work, especially in literary fiction.

Another sector who have expressed interest in seeing more work from international female writers is the translation industry. Global Voices, who specialise in transcription and interpretation, understand the importance of promoting female foreign language authors and increasing the amount of their work being translated and published in english.

Beyond written journalism and publishing, news platforms also recognise a gender disparity in senior media positions across television and radio broadcasting. Female journalists in the UK have reported being excluded from areas such as politics, while in America women account for just 37% of newsroom staff and only 35% of supervisor roles.

With male reporters outnumbering women 3 to 1, there is undoubtedly room for improvement in all aspects of journalism, from newsrooms to newspapers, both on-screen and off.

It pays to be a male writer

As well as being unrepresented and underemployed, women are also underpaid. 50% of female journalists are earning less than £2,400 a month, compared with only a third of men. In freelance writing, the gender bias in pay is even more apparent, with women earning up to 55% less than their male counterparts. One female writer says that her income doubled after she started calling herself James Chartrand.

For some women, this means that they are getting paid, sometimes considerably less, than male counterparts doing the same job. The pay gap is also due, in part, to an industry glass ceiling and a failure to provide women with the same opportunities for promotion to more senior roles. 64% of men, with the same level of industry experience, had been promoted to more senior roles – leaving their female colleagues in low status, low paid positions.

Are we making progress?

With more female students applying for university than ever before, men are increasingly being outnumbered across numerous degree courses. One of these courses is journalism, with women making up the greater share of journalism graduates in recent years.

As more women enter the industry, there have been signs that the gender gap is receding and more women are making it into senior media roles. Following the number of female journalists in training at university, this trend is set to continue throughout the industry.

There is, however, some debate about whether or not this feminisation of news and journalism has women’s best interests at heart. Journalism professor Suzanne Franks told The Independent that, while it is not nice to consider, it is possible that the decline in male journalists is related to the declining position and influence of journalism in general. She fears that men are choosing to pursue more lucrative jobs in other fields, leaving women in higher status positions in a lower status field.

Aside from Franks’ somewhat provocative theory, journalism and publishing is, in general, making considerable efforts to improve the representation of women in the industry. Over the next couple of years, certainly in 2018 – the year of publishing women – wider recognition of female journalistic talent should start to see gender inequalities within the field decrease further.