The Power of Dreams: 5 Steps to a Creative or Business Breakthrough 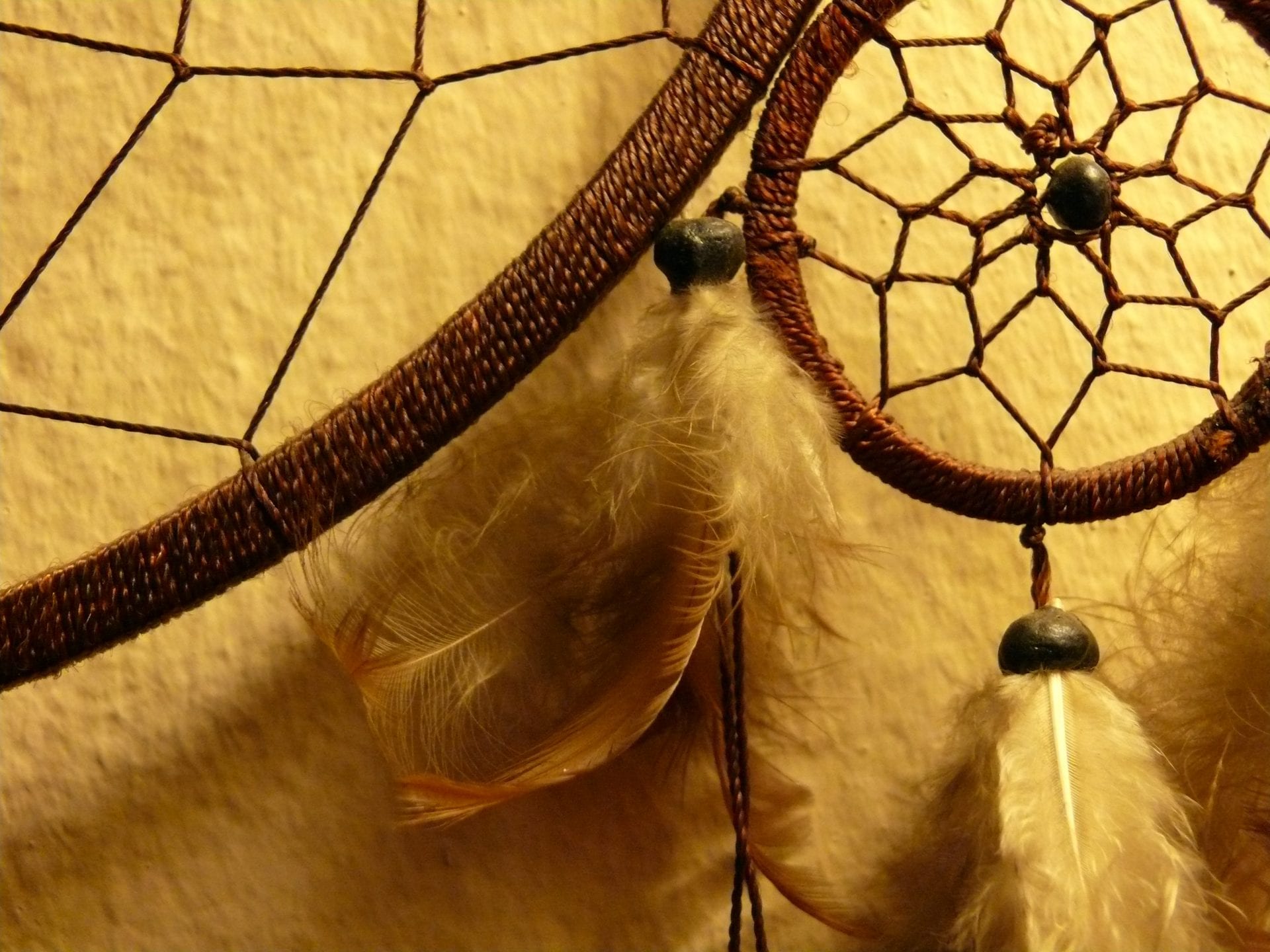 Are you following your dreams? It’s a term associated with achieving your ambitions, finding your purpose or starting a business. But have you ever considered the literal power of dreams to deliver inspiration and drive those goals?

Some of our greatest innovations started with a dream. Einstein claimed that the theory of relativity came to him in a dream when he was a teenager. In the dream he was sledding down a hill at night. As he travelled faster and faster he realized the sled was approaching the speed of light. The light from the stars refracted into an astonishing range of colours. He felt full of awe and wonder. “You could say, and I would say, that my entire scientific career has been a meditation on that dream,” he said in later life.

Creative people often pillage their dreams for inspiration. Dreams were fuel for artists and writers like Picasso and Kafka. The author of the bestselling Twilight series of books and movies, Stephanie Meyer, found her characters in dreamtime too, in 2003. Stephanie was the mother of three small children. The dream that led to Twilight was so central to her success that she starts her website biography with it. It was vivid and the characters fully-formed. “Though I had a million things to do, I stayed in bed, thinking about the dream,” she says. “Unwillingly, I eventually got up and did the immediate necessities, and then put everything that I possibly could on the back burner and sat down at the computer to write – something I hadn’t done in so long that I wondered why I was bothering.” She wrote in between play dates and diaper-changes. The book was completed in three months.

Successful entrepreneurs have literally dreamed-up their ideas too. In fact America’s first female self-made millionaire, CJ Walker’s success was down to her dream. Like so many great businesses it started with a problem: CJ’s hair was falling out. “One night I had a dream. And in that dream a big, black man appeared to me and told me what to mix up in my hair. Some of the remedy was grown in Africa. But I sent for it, mixed it, put it on my scalp, and in a few weeks my hair was coming in faster than it had ever fallen out. I tried it on my friends; it helped them. I made up my mind to begin to sell it.” The dream became an international, multi-million dollar corporation.

Making sense of problems and opportunities

Dreams are a route into our unconscious thoughts. Full of metaphor and symbolism, they can help us to see in a different, sometimes clearer way. Freud was the first modern thinker to see the value of the unconscious as a way of understanding our emotions and desires. Carl Jung’s work expanded on those ideas. He described dreams as delivering useful messages to help us make sense of current problems and emerging opportunities. It’s a view that is closer in fact to the ancient civilisations that considered dreams to be an important source of wisdom.

Tapping into our unconscious thoughts is now recognized as an essential stage in creative thinking. Dreams are one route; art, metaphor and visualisation are others. An effective creative process needs to balance those expansive techniques with linear planning and execution. As Harvey McKay puts it: “A dream is just a dream. A goal is a dream with a plan and a deadline. And that goal will remain a dream unless you create and execute a plan of action to accomplish it.”

Holding on to your dream

Everyone dreams, but most people remember very little. So how do you capture and begin to make sense of your dreams? It’s not difficult if you are organized. Just follow those steps:

1.  Keep a notebook and pen by your bed. Then you’ll be ready to write your dream down as soon as you wake-up.

2. Focus on a problem. If there is something on your mind that you’d like to be able to think more clearly about, then take a few minutes before going to sleep to focus on it. With practice you can sometimes dream to order like this.

3.  Write down everything you can remember about the dream when you wake, especially any symbols, words or colours. Dreams start to fade as soon as you move, so lie still for a few moments while you gather your thoughts and hold on to the main points.

4.  Add a note about what happened the previous day. It’s not unusual for things that happened, or that you read about or saw on TV, to be mixed in to the narrative. It may be your brain working through the story again – or a reinforcement of emotions or characteristics in another problem.

5.  Analyse your dream. Write down all the key images in your dream. Then, as if you have come from another planet, ask yourself to explain briefly what it is and what it means to you. It’s usually a surprising and revealing exercise. Also consider the context, what is happening in the dream and how it makes you feel. If you’re stuck, online dream dictionaries like ‘the curious dreamer’, can be useful.

If it feels obvious – like CJ Walker’s dream –  then it probably is. Symbols in dreams are often literal and have universal cultural meaning. For example, Sue was struggling with an important report. She dreamt that night of meeting an old acquaintance who gave her a beautiful golden pencil. To Sue, at that stage, the dream told her that this person could give her the gift (gold) of writing (pencil). She tracked down the person, called them and the conversation did help her to make the breakthrough she needed. The analysis made sense to Sue. And that is the key. If your dream feels helpful and right to you, then it will be.

Dreams are a powerful tool in the creative process. They have been a catalyst for some of the most powerful innovations in science, technology, art and literature. What’s more, they are free and they deliver every night. If you’re serious about innovation, can you afford to not follow your dreams?

This article was first published in The Innovation Effect – An iPad app which provides a variety of engaging tools, techniques and new thinking to inspire women.

1 thought on “The Power of Dreams: 5 Steps to a Creative or Business Breakthrough”