How the pundits got it wrong about Bitcoin 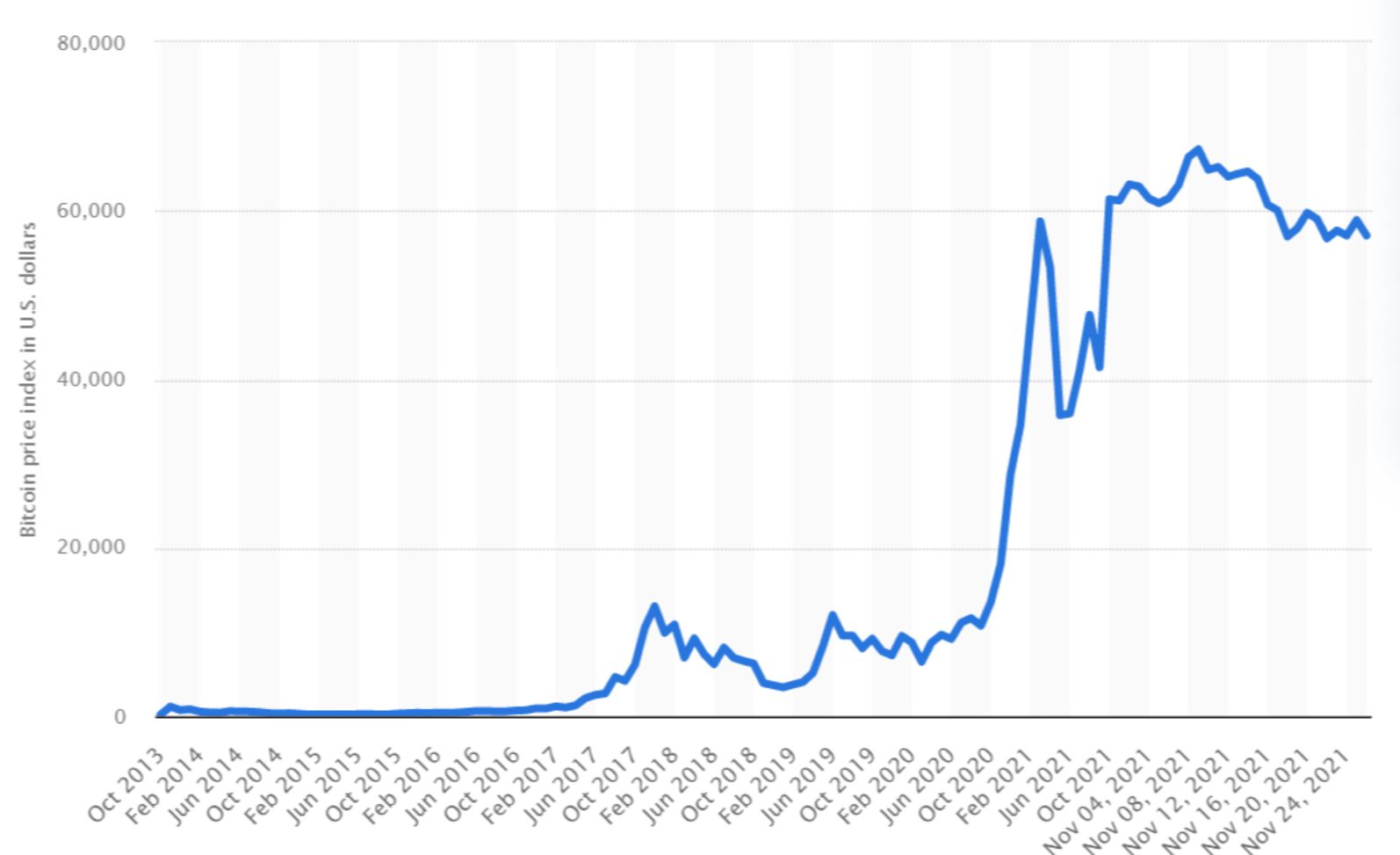 This bitcoin growth chart is quite simply eye-watering. Even more so if you look at it from the perspective of a pundit in 2016.  If you’d invested in the cryptocurrency then you’d have increased your stake by a factor of 60. Lots of people have made their fortune. And while there have been some hair-raising troughs along the way, the trajectory remains upwards or steady.

When we look back at the expert views from 2016, what is striking is how many of the pundits got it wrong. Perhaps that’s not surprising as cryptocurrencies were still relatively new, unregulated and volatile.  Many called for more secure infrastructure and since then a slew of platforms, training courses  and forums have arisen, including the bitcoin up platform.

As they say hindsight is a great thing, and many of us are now wishing we had had more of it. But let’s look back and remember just how complicated the picture looked back then. Below we reproduce an expert insight article we published back then.

After its introduction in 2009, Bitcoin was praised and criticised in equal measure. François R. Velde, senior economist at the Chicago Fed, described it as “an elegant solution to the problem of creating a digital currency”, whereas John Quiggin felt Bitcoin was, “the final refutation of the efficient-market hypothesis.”

But regardless of these contrasting opinions, Bitcoin remains the “currency of the internet”, with over 100,000 merchants accepting it as a form of payment. Even Senator Rand Paul accepted donations in Bitcoin for his US presidential campaign.

However, it looks as though the Bitcoin bubble could burst in the near future. Due to cyber attacks on web hosting services, low incentives for such a volatile currency, and a reputation of criminality, Bitcoin companies are failing to thrive.

In March 2016, it was announced that Bitcoin’s secure wallet service Coinkite would close due to never-ending DDoS (Distributed Denial of Service) attacks and attempts by government agencies to interrupt client privacy.

“We want to write software, not deal with lawyers and DDoSing,” said Rodolfo Novak, CEO of Coinkite. While a blog post confirming the closure said that Conkite was proud of its achievements and remained “big Bitcoin fans,” this was a massive blow to the currency. Conkite claimed it provided users with the world’s “most advanced web wallet system” and the most convenient and secure way to accept and exchange Bitcoin.

Despite championing convenience, the process of setting up a virtual wallet is viewed by many as a daunting task. What’s more, other online payment options such as PayPal are much easier to integrate with existing financial infrastructure.

“Taking out a credit card or a $20 bill is not that difficult to do,” Ken Miller, former COO of technology firm Gem told Harvard Political Review. “With Bitcoin you are trying to replace something that has its faults but by and large works pretty well. You have to build something that is not only as good, but is better—with more perks, and is faster and cheaper.”

In the opinion of Jeff Handler, business development manager at Bitcoin wallet company Netfki, the currency’s volatility “really hurts on the larger consumer adoption side.” This is due in large part to users treating Bitcoin as a speculative investment rather than a legitimate currency.

On top of that, Bitcoin companies have needed to overcome a reputation for criminality. The highly publicised shutdown of Silk Road revealed that this infamous black market relied on Bitcoin for the sale of things like firearms and drugs.

The future for Bitcoin

Users and supporters of Bitcoin still have faith in the currency and believe that it only requires a simpler, more secure infrastructure to thrive online. After all, venture capital firms had invested over $1 billion in Bitcoin-related start-ups by the end of 2015.

However, a former Bitcoin developer believes it was all just a “failed” experiment. “The fundamentals are broken and whatever happens to the price in the short term, the long term trend should probably be downwards,” noted Mike Hearn after deciding to end his involvement with Bitcoin.