Reply to Nadella – Why women in tech must not be patient 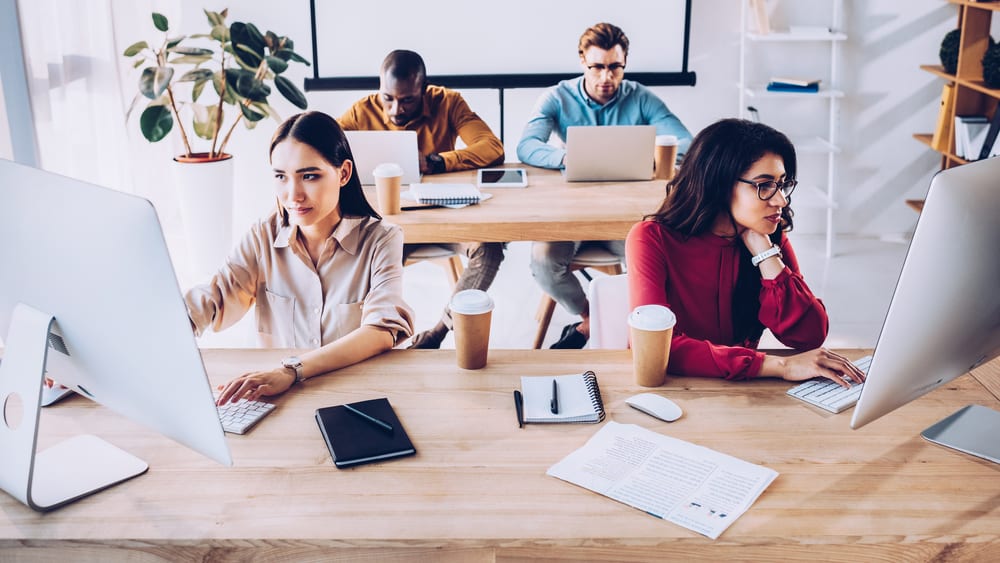 Last week, Microsoft CEO Satya Nadella made a comment which in essence firmly re-fitted the “glass ceiling” for women working in technology. When consulted for advice on etiquette for asking for pay raises Nadella said: “It’s not really about asking for a raise…that’s good Karma. It’ll come back because somebody’s going to know that’s the kind of person that I want to trust.” The first question we must ask: was Nadella aware of where he was at the time? When speaking out to the audience which comprised of some 2000+ career driven women, who was he directing his answer to?

Nadella’s very public slip up reaffirmed that despite the innovation, advances and excitement associated with the tech industry, diversity remains a prevalent issue within the sector. Microsoft’s female employees account for a meagre 29% of global staffs but they aren’t the only diversity criminals: Yahoo, Facebook, Google and other major social media platforms all demonstrate similar frustrating figures.

Research conducted by e-skills in 2014 revealed that the rate of pay for women working in IT was 16% less in comparison to men working in similar roles. But why? Surprisingly, the pay gap might not always be the fault of companies, but women themselves. Planet Money reported a study conducted at the University of Texas which revealed that women’s asking salaries were up to $7,000 less than their male counterparts. Women have deep rooted concerns about how asking for higher salaries could hinder their image which supports Nadella’s misogynistic comments about the benefits for being patient (i.e. submissive) and waiting for the ‘system’ to reward them. It is humorous to think back to Emeline Pankhurst’s reaction at being told to sit back and patiently wait for the enfranchisement of women.

It doesn’t need to be like this. While tech startups are hardly more progressive as a group, it’s not impossible to find those that are both successful and egalitarian. Victoria Elizabeth, an SEO executive for Expert Market says: “The representation of women in tech roles is astoundingly low and I can see how that could be a deterrent in itself for not entering the sector. At Expert Market, our teams have a great balance of skill sets from both men and women which are held in equal regard by our managers. If start-ups can do it, multinational corporations like Microsoft definitely can.”

This opinion piece is written by Jessica Laporte, who writes about women in business and other issues for Expert Market