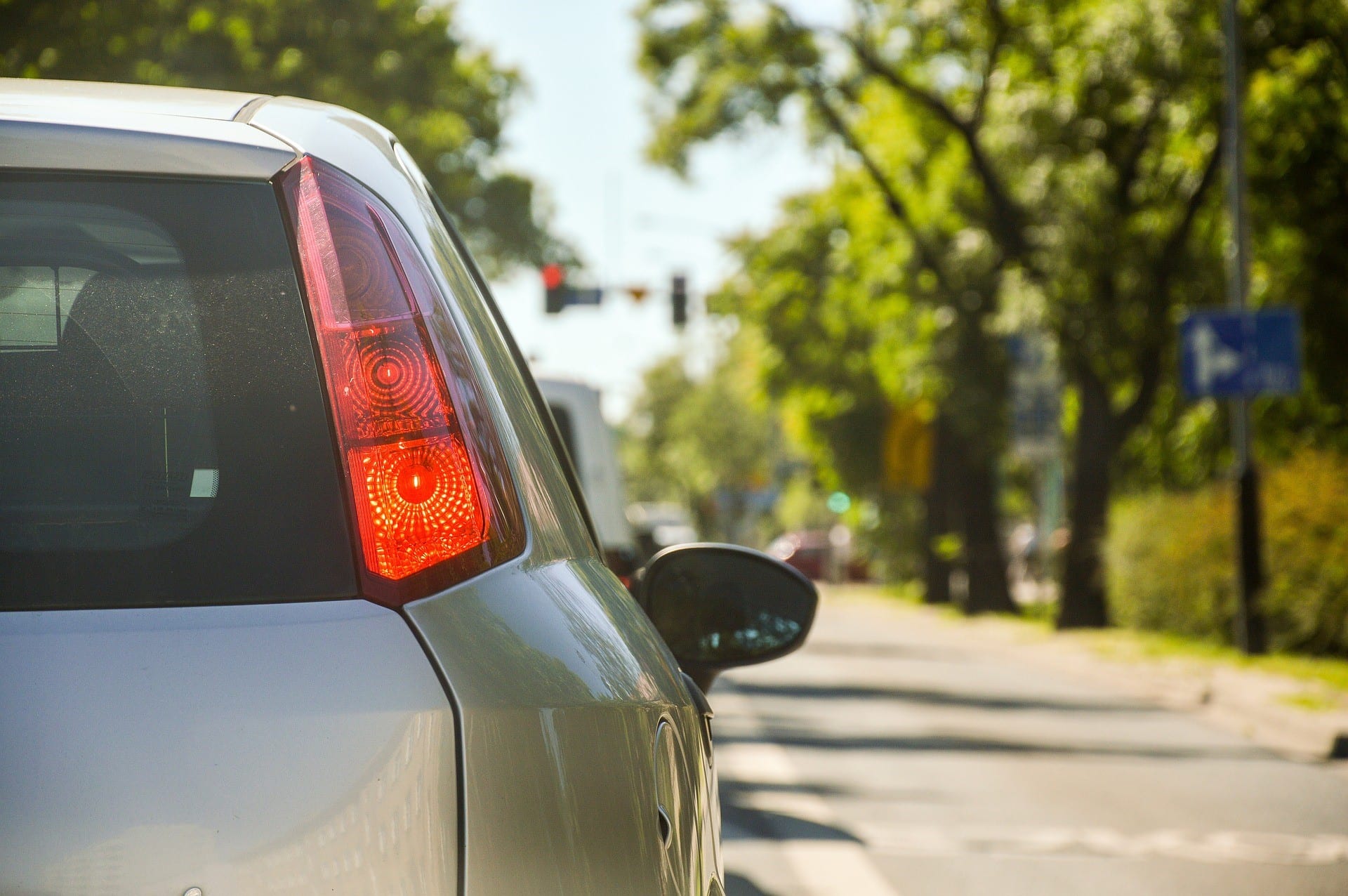 The rise in freelance co-working has also seen a rise in the freelance commute. And while having a separate office environment can be good for productivity, it’s still important to keep a tight grip on costs. With a commute, you can easily double the costs of your desk-space. If your daily commute is causing you to haemorrhage money, then why not consider how you might do things differently.

Train costs in the UK are amongst the highest in Europe.  Make sure you’ve explored all the railcard and season ticket offers. If you have to change trains, it can be considerably cheaper to buy separate tickets. Alternatively, take a look at coach travel; it’s generally more comfortable and much, much cheaper.

If your commute is a short distance in heavy traffic it might be quicker to walk or cycle, it will certainly be a lot cheaper and it will benefit your health.  If you feel that the distance is just a little further than you can cycle then consider an electric bike, which will enable you to cover much greater distances and still keep you fit.

If your commute is too far to cycle and there are no suitable public transport links, then you’ve no alternative but to commute by car, so, here are some suggestions to save you money.

Thanks to social media and companies like liftshare.com it’s easy to find out if there are people sharing your commute who would be interested in a car pool arrangement which might enable all parties to cut their vehicle usage by as much as seventy-five per cent.  You need to find fellow travellers who you can get on with and trust, but car-pooling can save you significant money and reduce the stress of driving everyday and it’s also good for the environment.

Find the cheapest petrol station near you, but make sure that it’s on your route to work, otherwise you’ll not be making a saving.

Don’t just let your car insurance run on from year to year, you can save significant amounts of money by ditching and switching.

Electric cars are expensive and initial depreciation on them is high because the technology is developing so fast, but they are eco-friendly, cheap to run and tax exempt. You’ll need a garage or off-road parking to install a charging point, but the government will give you £500 toward the cost as part of an incentive scheme. The technology isn’t yet up to long motorway hauls but if you have an urban commute, this is the way to go.