You can start a business with no money, but you’re more likely to survive and thrive with a buffer fund 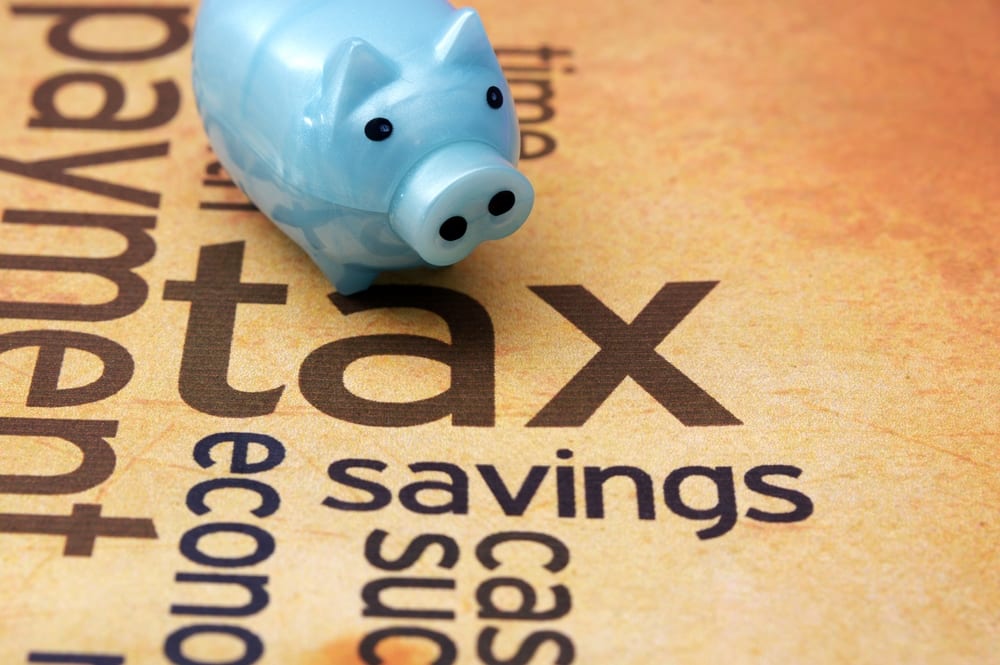 The Royal Society of Arts have release a video summarising the connection between affluence and self-employment. It brings together findings of the RSA’s research into self-employment over the past 2 years.

The RSA’s research finds that while the number of self-employed people in the UK has increased by 40% since the year 2000, those who have benefited most from the new enterprise boom are the already affluent.

People who have received a windfall of over £10,000, due to redundancy or inheritance, are two times as likely to move into self-employment.

Wealth also improves survival rates. If you own your own home your business is 30% more likely to last 3 years, than if you rent. Quite simply having a wealth buffer means that you are more likely to be able to withstand any shocks the business suffers during those early years.

The RSA say that:

“Aspiring business owners who don’t have wealth advantages are suffering.”

It doesn’t need to be that way.

Practical collective approaches like group insurance, cash pooling initiatives and new cooperative models can all help. As can new model Trades Unions, (like the Musician’s Union, which has adapted to a predominantly freelance membership) and associations like IPSE (the Independent Professionals and Self-Employed association).

When you become self-employed it is also important to make sure that you have an effective safety-net in place, including life insurance and cover for sickness and critical illness . Also get a pension or plan for your retirement in place as soon as you can. The power of compound interest means the earlier you can start saving for your future, the better.

1 thought on “You can start a business with no money, but you’re more likely to survive and thrive with a buffer fund”