Should you switch to vaping? 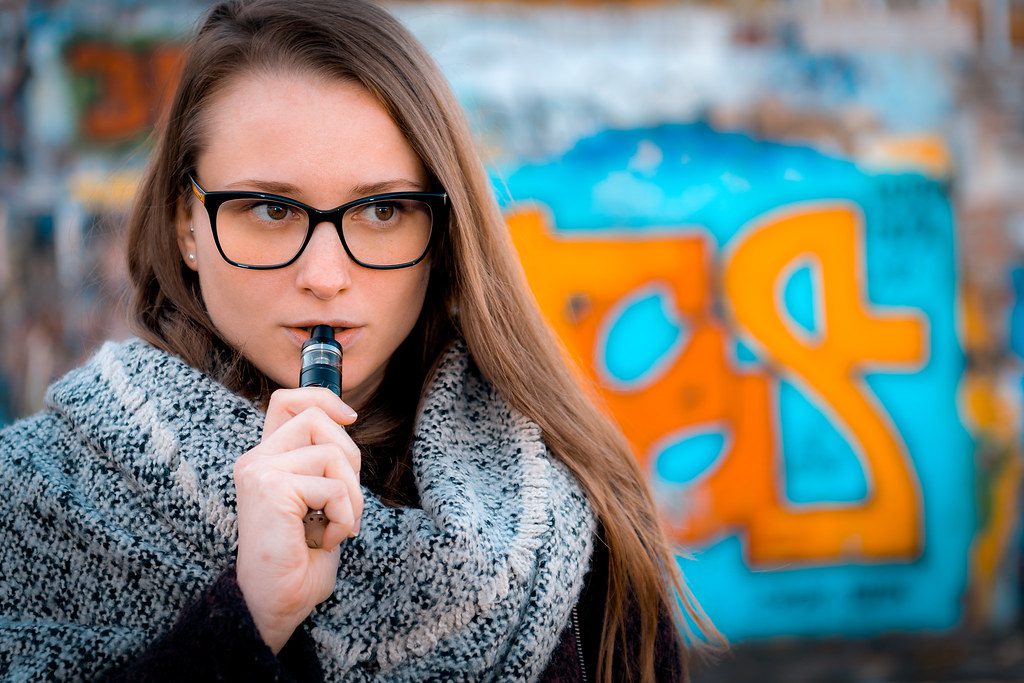 If you are trying to stop smoking, then the very best thing you can do is to give up completely. But of course, it is not that easy. The NHS and other government agencies recommend a variety of techniques to help people stop smoking cigarettes. These include nicotine replacement patches and gum and e-cigarettes or vapes.

Vaping is not cost-free either in terms of health or money, but it can be a useful stepping stone.

The Local Government Association is calling on councils to cut VAT on vape-related products as a way to reduce smoking rates. LGA’s Community Wellbeing Board chairman David Fothergill said: “There is increasing evidence that e-cigarettes, along with other dedicated support, act as an important gateway to help people to stop smoking, which reduces serious illness and death as well as other pressures on health and care services. Every pound invested by Government in council-run services such as public health helps to relieve pressure on other services like the NHS, criminal justice and welfare.”

But while vaping can cut the enormous individual and societal health burden of cigarette smoking, there is growing evidence that vaping is also damaging, to a lesser extent, to the lungs, cardiovascular system and gums.

After the last tax hike in 2021, the average cost of a 20-pack of cigarettes has doubled over the last decade, increasing to just over £13.60 from £12.73 for the most expensive brands. A poll suggested smokers who switched to vaping save on average more than £340 per year after ditching the habit.

GoSmokeFree.co.uk surveyed 600 Brits who have switched from smoking cigarettes to vaping to find out what they’ve been doing with the extra cash since kicking the habit: saving or spending? The results unveiled that nearly 2 in 3 people are saving up for a rainy day and said they’ve been putting this extra money aside in the bank as savings. Considering the financial uncertainty that was brought along with the pandemic, it appears many are taking any opportunity to put away extra money nowadays.

Another 13% of respondents said they’ve been spending the extra money saved from switching over to vaping on a brand-new wardrobe. This runs alongside the return to office environments and socialising. It’s time to get out of the sweatpants and into fresh and presentable outfits. Not surprisingly there has been an uptick in spending on clothing.

A further 1 in 10 (11%) respondents said they’ve been using the extra savings since switching to vaping on socialising with friends more. For those who were spending more time at home alone, this is an added benefit given the lifting of more restrictions nowadays. It’s perhaps unsurprising that people want to spend more time and money socialising with their friends whom many haven’t been able to do so over past months.

Another 1 in 10 (11%) of people said they’ve put the extra cash since switching to vaping towards electronics and new technology.

Lastly, 3% of respondents have put their cigarette-free savings towards new beauty products. Since things like skincare, makeup and other self-care related products can be on the more expensive spectrum, this is an investment that may be a treat for many.

On the scale of drawbacks that people find to smoking cigarettes and not vapes, three-quarters said the biggest drawback was the health impact. Nearly 1 in 5 (16%) said it was the financial cost of cigarettes.

Almost 1 in 10 people (9%) said that the main driver for them giving up cigarettes was the environmental impact. This makes sense considering nearly half (48%) of people who smoke, or used to smoke, admitted they have thrown their cigarette butt on the ground, which is damaging to the environment in itself (not to mention the smoke pollution).

More than a quarter (27%) of people wrongly thought cigarettes were biodegradable. However, cigarette butts release toxic chemicals into the environment and can also contaminate water systems. The exposure can negatively affect – and possibly poison – animals in nearby habitats.

The ban on advertising cigarettes seems to be having an effect. The cigarette brands used to spend a fortune on making their products look cool. Well that effect has most definitely worn off.  The gosmokefree survey found a significant majority (87%) of respondents said they do not consider tobacco smokers to be ‘cool’. In fact, more than half (55%) of those who are single said they’d avoid dating someone who smokes tobacco.

Vaping can be a useful stepping stone to giving up smoking. It is less harmful to your health and wallet and may make you seem less unattractive than a smelly smoker. But it’s just a stepping stone and the very best thing you can do for all three is to give up completely or better still don’t start in the first place.