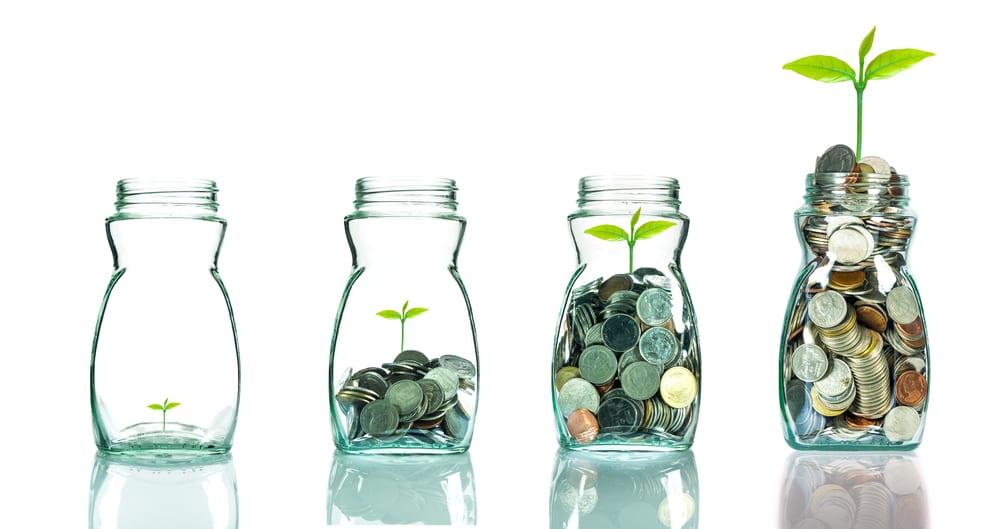 The first ever survey of the IoD 99 network – a group of more than 650 entrepreneurs under the age of 35, running businesses in every part of the country and every sector of the economy – has confirmed that finding skilled employees and accessing scale-up finance are the most important issues for Britain’s start-ups.

Worryingly, two-fifths (42%) of the entrepreneurs surveyed said they have trouble hiring people with the right skills, and 39% cite difficulty accessing finance as a potential barrier to growth.

More than half (53%) said that money from family members had been instrumental in getting their business off the ground, while 56% had used personal unsecured finance, like credit cards, and a further 45% had used money from friends.

The survey of 122 members of the IoD 99 network – entrepreneurs running companies across the UK in every section of the economy, also showed:

Jimmy McLoughlin, Deputy Head of Policy at the IoD, said:

“The start-up revolution has taken hold in Britain like nowhere else in Europe. With so many young, exciting and cutting-edge businesses having popped up in recent years, it is vital to harness their potential and create the next raft of world-leading companies. Finding people with the right skills, and tapping into the right mix of finance will be the biggest factors in achieving scale-up success. For start-ups, overcoming these obstacles can be the difference between success and failure.

“It is a worry, therefore, that so many start-ups struggle to hire skilled employees. The push to teach children digital skills, like programming, at school is part of the long-term solution, but we must remember that start-ups face skills shortages now. Therefore, it is crucial that Britain’s immigration system is as open and easy to navigate as possible.

“The last few years have seen exciting developments in alternative finance. Businesses can access more sources of capital than ever before and innovations like crowdfunding and peer-to-peer lending are quickly becoming mainstream options. Entrepreneurs see them playing a big role over the next decade. Regulation cannot stand in the way of this growing demand. We should strip back the layers of complexity which currently stand in the way of individuals investing through schemes like the Enterprise and Seed Enterprise Investment Scheme (EIS/SEIS) to give more people across the country a stake in the success of British start-ups.”

“More and more young people are growing up with dreams of being an entrepreneur, with millions rejecting the idea of a nine-to-five job in favour of the freedom, flexibility and control of running their own business. Little can compare to the feeling of taking an idea to market and building a successful company. With so many support schemes like the IoD 99 around the country, it has arguably never been easier to go it on your own.

“Interestingly, most entrepreneurs were employed when they launched their own enterprise, demonstrating the commitment and dedication it takes to build a successful company, often while working full-time. Young entrepreneurs also said they were motivated more by the vision of building a successful business, being their own boss and having a social impact than financial reward. This is a testament to the vibrancy and diversity of the UK’s start-up scene.”