Standing tall in business: how do we avoid a height-based pay gap 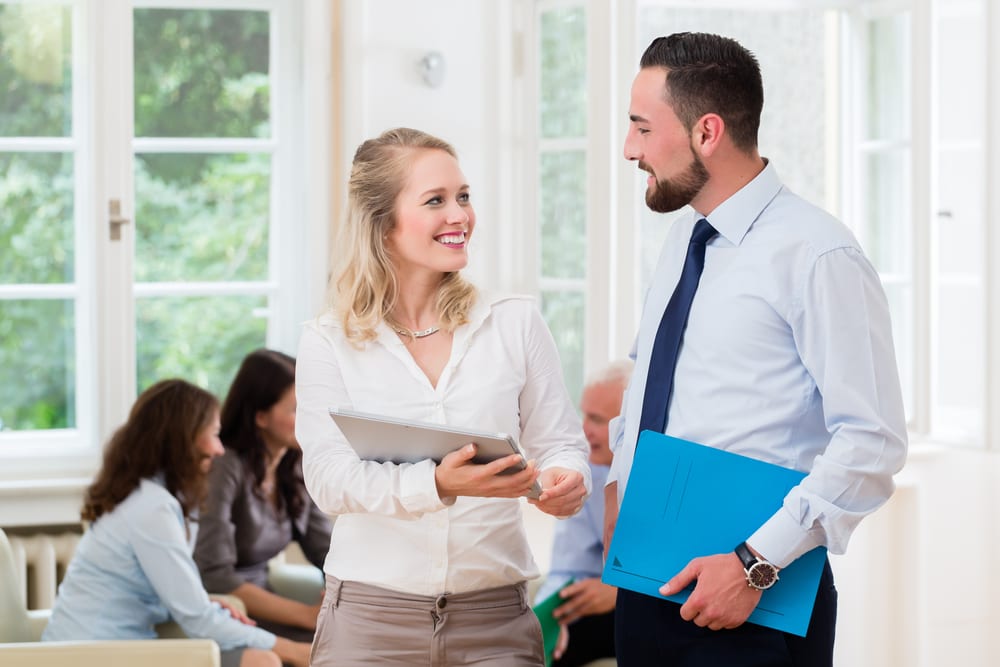 It may sound slightly ridiculous, but there is a significant amount of evidence that tall people are more successful than shorter people. In fact, the relation between height and achievement has normalised limb lengthening surgery for both legs and arms. With athletes and models the advantages of even a few inches is immediately obvious; runners gain a longer pace and models under 5’7” can grow into the target height range (for women) in the industry. But now it’s the everywoman in business who is considering somewhat drastic measures.

I’m both a woman and under 5’2”. As a result I’m left wondering, exactly how much of a disadvantage am I at?

Malcolm Gladwell states that tall people are given more opportunities in the workplace and thus make, on average, an extra $789 per annum for each extra inch of height. That, in conjunction with the gender pay gap, makes for pretty grim reading for us shorter women.

A great deal of the research into the wages of tall people vs short people in business is based around men. This is likely because there are more men over 6 foot to study, and there are, frankly, more men in business. But in a world that views tall people as more authoritative, there’s no doubt that this research also reflects the pay disparities for women.

Women hold 4.4% of the Fortune 500 CEO roles. This is no surprise as much of the equality gains that have been made in recent years are more likely to effect the next generation of CEOs, as women will have more opportunities in the workplace from an earlier stage in their career. Having said that, the playing field, even for the next generation, is by no means level.

Thus women have a tougher time reaching higher positions in the business realms. And what about short people? Unfortunately the subconscious of the masses seems to be at work here. According to Gladwell’s research, the business world just swoons for the tall members of society. In an interview process people subconsciously associate the taller applicants with leadership qualities and thus they are far more likely to get the job than a shorter applicant.

There is still much work to do in terms of gender equality in the workplace. However, as more progress is made to create equal opportunities for the younger generations of women starting their careers, is height something to focus attention on? The research seen in the male demographic of short versus tall may too apply to women.

What’s a short woman to do?

We know that far more women suffer from imposter syndrome – feeling like you don’t belong in your role, as if you’ve cheated to get there – than men due to societal pressures and conditioning. It stands to reason that adding a shorter stature into the mix could potentially exacerbate this.

In some ways this could work in a short woman’s favour. As more news is circulated about imposter syndrome and the positive effects it can have on work ethic (if not mental health!), it could be argued that we may see positive discrimination for those more likely to suffer from the condition. It has also been recorded that people with imposter syndrome work much harder than those without, which could result in a small army of very successful short women.

Even if this isn’t the case there is still an argument to be made that short women really will go the distance. Short men are often labelled with ‘small man syndrome’ when they over compensate for lack of stature with over confidence and loudness. This label hasn’t been applied to our gender, for a variety of reasons. But this leaves an opportunity to claim our assertiveness and make ourselves heard, regardless of height or sex.

If we fight off the stereotypes and ensure we go forward and ask for what we want, whether that’s applying for a job that seems out of reach or demanding a pay rise we deserve, then it is short women may not see the same statistics that have been applied to short men. As the gender pay gap decreases, let’s ensure a height based pay gap doesn’t take it’s place.