Successful Companies That Have Made the Move to America 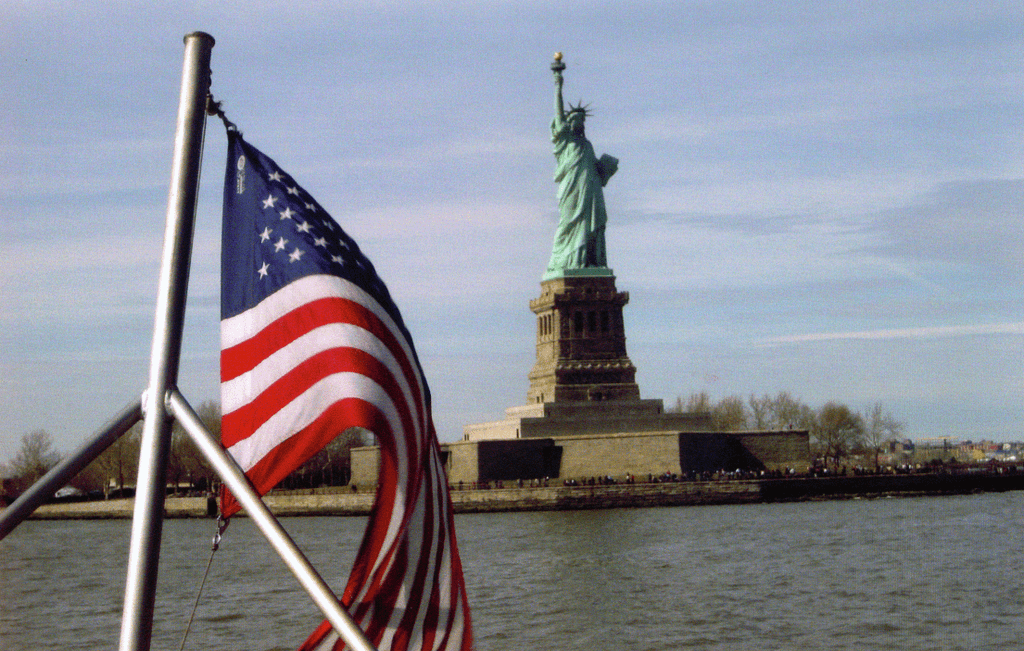 Just like the music industry, to make it big you may need to think about conquering the US market. We all know US businesses and brands that have successfully set-up shop in the UK. But what about small businesses who moved into the US from smaller markets?

Here are three successful companies that have made the move to America – as well as a little bit about what you can learn from them.

This online design marketplace started life as an Australian company, created by Patrick Llewellyn. The business allows customers to create a brief for the design work they need completing, and then 99 Designs sends it out to thousands of talented designers across the globe. Each of these designers competes for the project, and the ‘winner’ partners up with the customer to complete the work.

Llewellyn decided to expand the business to America after he realised most of his customers were based in the US – and proximity to them was important. He opened an office in Silicon Valley in the hope of accessing the goldmine of Venture Capitalists (which he did – to the tune of more than $45 million), and now the business runs out of Oakland. Last year, 99Designs made $60 million in revenue and has since expanded to Germany and Brazil.

Last year, French cookie brand ‘Michel and Augustin’ made headlines when their cookies were being sold in Starbucks store across the USA. But how did they become so successful? Well, when an assistant of Howard Schultz (Starbucks’ CEO) called the small French business requesting samples, the owners took it one step further. They bought two plane tickets to Seattle and packed a few boxes of cookies, along with equipment to document their journey.

They launched a Twitter campaign #AllezHowardUnCafé (translating to ‘come for a coffee, Howard), broadcasting every stage of their journey from Paris to Seattle. Swathes of Twitter users got behind them, urging Schultz to meet the duo in person, prompting blowback from Starbucks’ communications team who didn’t appreciate the meeting being demanded in such a public way.

But, Schultz met with them nonetheless, appreciating their entrepreneurial spirit. Their unusual communication strategy made a great impression in a highly competitive American market (where prompt replies and instant reactivity are highly valued), resulting in being stocked in approaching 8,000 Starbucks locations across the USA.

Graze is one of the most successful British food brands to ever grace the USA, having launched in America in 2014. The brains behind Graze did their research and found that the USA was lacking a company like theirs, with no-one offering Graze’s products or services in quite the same way that had already been so successful in the UK. After months of careful research and planning, Graze launched in the US – in every single state at the same time. This was a bold and ambitious move, as tackling every US state at once is much like tackling 52 different countries at once – but it paid off: Graze have been making upwards of £20 million a year in the US alone ever since.

So what can we learn from these successful companies? Well, the first lesson is perhaps to position yourself wherever your customers are – if you’re located outside of the US but your customers seem to be predominantly based there, you really might need to seriously consider setting up there, and fast. Secondly, it’s always important to follow up and amplify your opportunities – don’t just do what the brief requires. And finally, it’s worth doing your research and stepping up to meet the challenge – even if your findings suggest that you need a lot more in place before you can launch.

So, will you be one of the successful companies ‘cracking America’? To give yourself the best chance of thriving, learn about expanding to the USA before you spend a single penny – there’s lots to understand, but plenty of profit to be made for those who are smart enough to do it in the right way.